As an artist, performer, and teacher, Fuller feels that she is fulfilling her purpose here on this earth, which is to “serve as a light for others.”

Grammy-Nominated Saxophonist Tia Fuller is an accomplished educator with a passion for her gift of music.  She is largely instrumental in the music industry where she has served as assistant musical director for Esperanza Spaulding’s RadioMusic Society Tour and was the featured saxophonist on “I Am….Sasha Fierce” Beyonce Experience world-wide tours (2006 – 2010). In 2008, she was a featured soloist with Beyonce at the White House for President Obama and First Lady Michelle Obama.  She has also performed with TerriLyne Carrington’s Mosaic Project, and was featured on the cover of the DownBeat and Jazz Times.  In 2018, Tia Fuller received marks of distinction and awards; receiving the Benny Golston Award from Howard University and named the Best Alto Saxophonist – winning the JazzTimes Critics’ and also winning the DownBeat International Critics’ Poll Rising Star Award in 2013 and 2014. 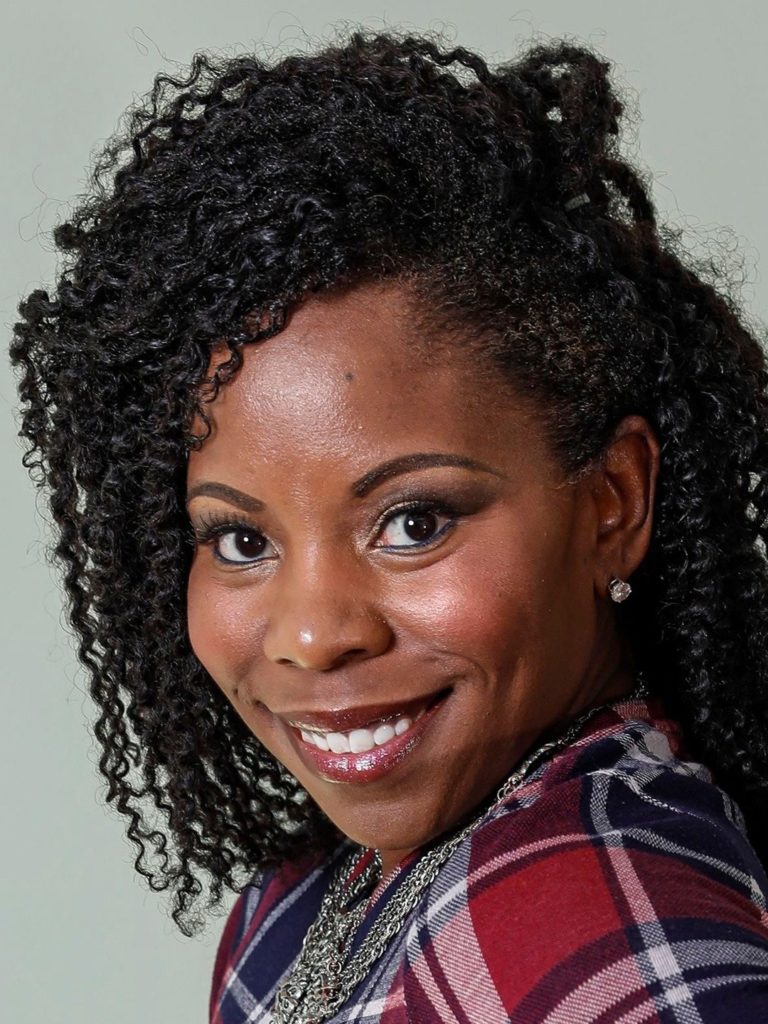 Born in Aurora, Colorado, Tia Fuller was born on March 6, 1976 where her interest in music came at an early age. Both parents and sibling being musically inclined, Tia couldn’t help but to follow in their footsteps. Her mother, a singer, father, a bassist, and sister playing the piano, she began playing the piano at the early age of three. By the time she reached middle school, Tia was playing both flute and saxophone.  After graduating high school, she attended Spelman College, studying music with Saxophonist Joe Jennings. She received her Bachelor of Arts in Music in 1998.  She continued her education, returning to her home state and graduating from the University of Colorado where she received her Master’s in Music and Jazz Pedagogy in 2000.

2001 Tia Fuller moved to New Jersey City and became a dynamic rising alto and soprano saxophonist as well as flutist.  She worked in a number of Manhattan nightclubs, recording with well-known artists Nancy Wilson Jazz Orchestra, Wycliffe Gordon, Ellington Big Band, Don Braden and Jon Faddis, just to name a few. She also conducted her own group (The Fuller Quartet) and in 2005, she she released her first album “Pillar of Strength”.  Catching the attention of Mack Avenue Records, she was signed and recorded “Healing Space”  which was released in 2007.  In 2006, She was hired by singer Beyonce Knowles-Carter accompanying her on several U.S. and European tours. 2010, she released her album Decisive Steps,  and Angelic Warrior was released  September 2012.  She stated that in that album, she wanted to “celebrate core individuals who served as pillars of inspiration”. Her most recent album entitled Diamond Cut, was released on May 25, 2018.  In 2020, her music was featured in the animated movie Soul voice characterized by legendary actress Angela Bassett.

While juggling the world of performances, Tia Fuller is a full-time professor at the Berklee College of Music in Boston since 2013. She conducts classes at middle schools, high schools and colleges at Jazz Institute of New Jersey, Aurora, Colorado Public Schools, the Mile High Jazz Camp, the University of Colorado at Boulder, the Stanford Jazz Workshop, Drexel University, Montclair State University, and New Mexico State University.