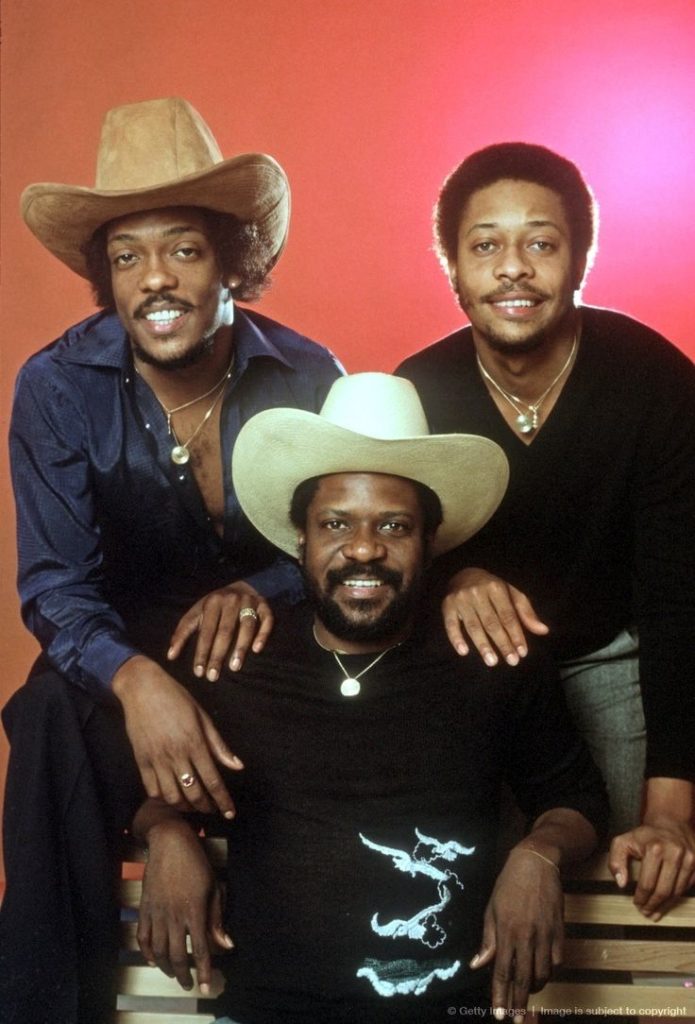 Charlie, Ronnie, and Robert Wilson three young and talented African-American men that happened to be brothers as well. Originally from a small town in Oklahoma named Tulsa their childhood started on three streets in Oklahoma that held great significance to them so much that was their band name; Greenwood, Archer, and Pine street band also known as The G.A.P. Band. Their musical career started at an early age in their father’s Pentecostal church where they each sang and played instruments. Who would have thought that this would be the foundation in which their careers were built upon. A foundation that led to the creation of the most legendary funk and R&B songs including one of their top 5 hits “You Dropped A Bomb On Me”.

“You Dropped A Bomb On Me” is one of the most known and iconic funk songs of its time known for its unique use of the synthesizer replicating the whistling sound of a bomb. It was originally released in 1982 by Lonnie Simmons and Total experience records. The song “You Dropped A Bomb On Me” is about a man viewing a woman was his everything and then woman the women suddenly at of no where does something that causes the man to be left heart broken. The song was even Top 40 at #31 on the US Billboard Hot 100 , Top 40 again coming in at #39 on US Billboard Dance Club Songs, and lastly US Billboard Hot Black Singles at #2.

This song gained so much recognition from being the NFL celebration anthem, to being in current commercials decades later, and it is even featured in a popular game console video game called Grand Theft Auto: San Andreas and many more pop culture things. Who would have thought three African-American brothers would come together one day a create a musical piece so powerful that it brings people together even decades after its debt.