John Coltrane is one of the most iconic jazz musicians from the 20th century. During his career, he collaborated with other well-known musicians such as Miles Davis, Duke Ellington, and Dizzy Gillespie. These collaborations along with his brilliant musical talent, allowed him to be one of the most influential saxophonists in the history of jazz. 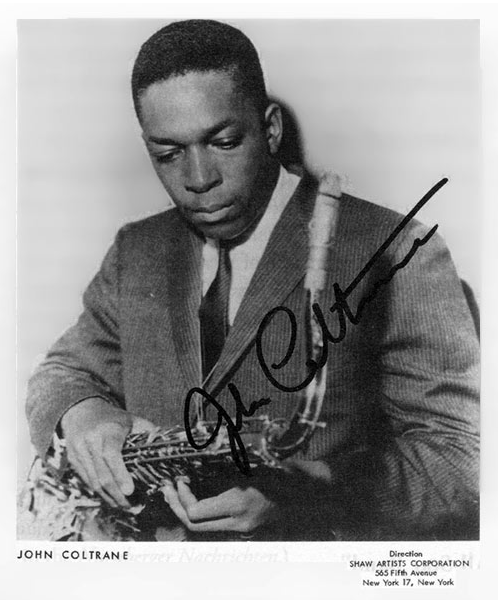 On September 23, 1926, John William Coltrane was born in Hamlet, North Carolina. John’s father was his first influence on his music career, for he played many instruments. As Coltrane grew, he developed a passion for jazz through artists like Lester Young and Count Basie. Coltrane put his passion to use when in his early teens he began to play the alto saxophone. In 1943, he moved to Philadelphia to study music, but ended up being enlisted in the navy. While stationed in Hawaii, he performed often and made a recording with a quartet of sailors.

Later in 1946, John Coltrane returned to his normal life in Philadelphia to study at Granoff School of Music. During his time in school, Coltrane played along with a lot of different jazz bands. He eventually became a part of Jimmy Heath’s band where he was able to explore his talent as a saxophonist. Coltrane’s talent was beginning to draw the attention of many famous jazz musicians. In 1949, he joined famous jazz trumpeter Dizzy Gillespie. His talent opened more doors for him, allowing the opportunity to play with Duke Ellington, but John was soon fired for his unfortunate reliance on heroin. By the mid 1950’s, John was able to join the legendary Miles Davis in the Miles Davis Quintet. Davis pushed Coltrane to expand his creativity and the group was able to produce great music under Columbia Records. John even collaborated with Miles Davis on Davis’ famous studio album Kind of Blue. 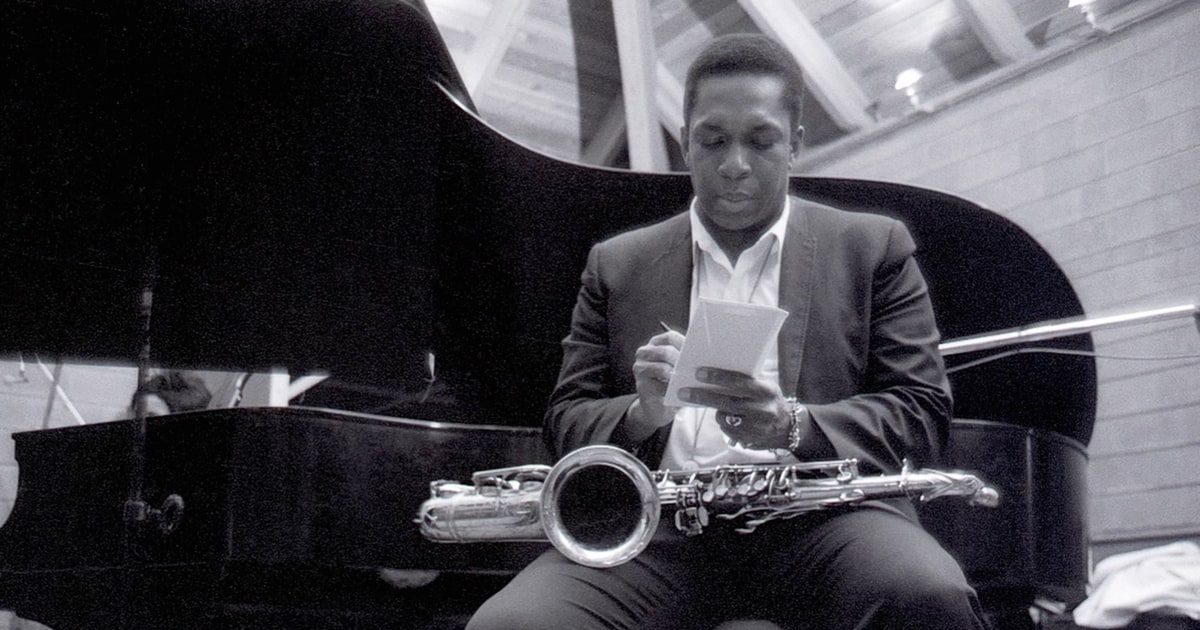 After struggling with his addiction and missing out on great opportunities in his career, Coltrane finally decided to put the drugs aside and develop himself as a solo recording artist. In 1960, Coltrane debuted his first record with Atlantic Records known as Giant Steps. His creativity led him to be known for his distinctive sound of playing more than one note at the same time, which is called polyphony and also to play beautiful scales with his saxophone. John Coltrane was recognized for his performance as a soprano sax on his album My Favorite Things.  Coltrane’s most successful record, A Love Supreme, was said to be a declaration that music was now impacted on his faith with God. The album was even nominated for two Grammys. 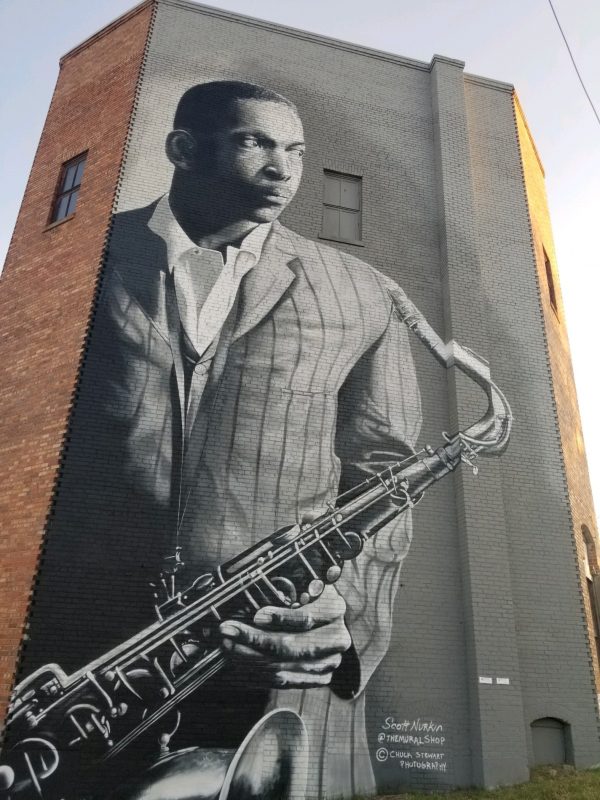 On July 17, 1967, in Huntington, Long Island, New York from liver cancer at the age of 40. He helped jazz to evolve with his unique techniques of playing more than one note at once and scales. He also incorporated sounds from foregin locations such as Africa, Asia, and Latin America. Coltrane received a Grammy for his live recording Bye Bye Blackbird and also won a Grammy Lifetime Achievement Award. John Coltrane’s music continues to live in present artists.

Listen To John Coltrane Below!