The Story of Jazz pt.1 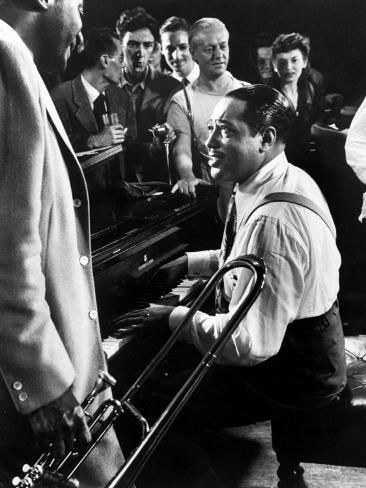 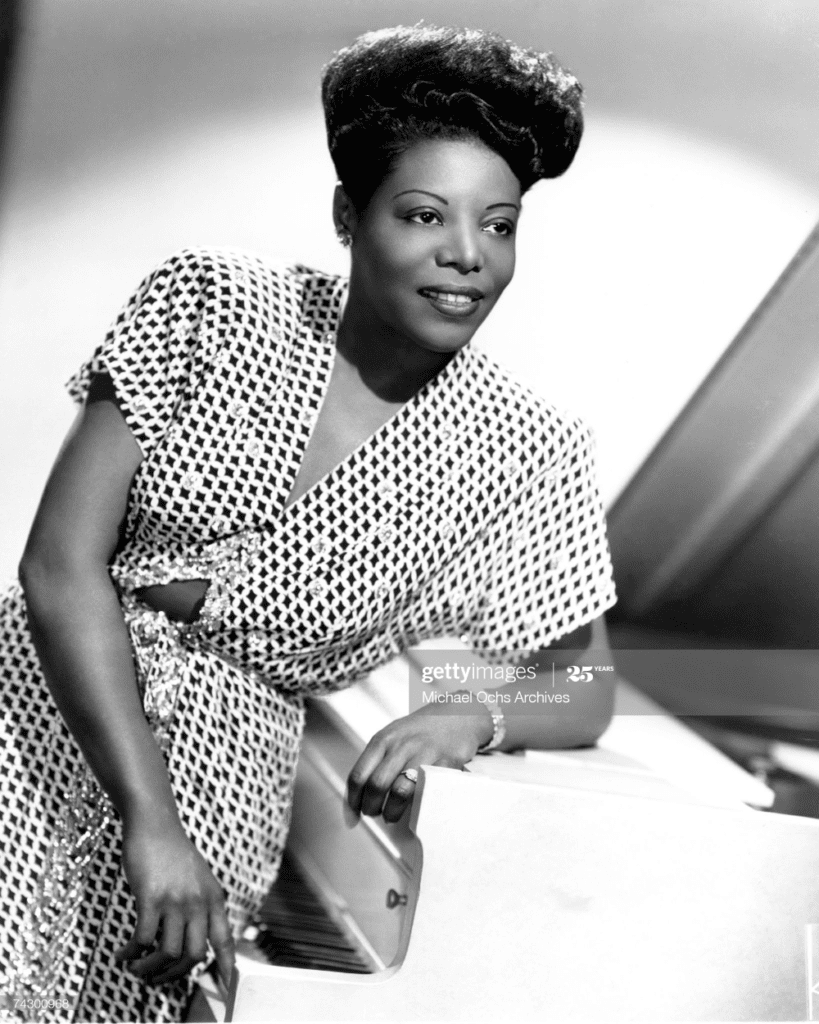