The R&B in
Jodeci

Jodeci has its roots in the church. The group was composed of the Hailey brothers -Cedric”K-Ci” Hailey and Joel”JoJo”Hailey. -, and the DeGrate brothers-Don Jr.”Devante Swing”DeGrate and Dalvin”Mr. Dalvin”DeGarte. Both duos were heavily involved in the Gospel music scenes in their hometowns of Charlotte, NC,  and Monroe, NC. They hailed from billboard charted Gospel families. The DeGrate brothers were the son’s of Rev. DeGrate, who too pursued a gospel and secular career in his past. They would play keyboard in their father’s early gospel band. The Hailey family had an established group with the extraordinary lead vocals of Cedric Hailey or “K-Ci” called Little Cedric and the Hailey Singers. Dalvin decided to audition for the Hailey’s group, thus endgendering the beginning of Jodeci. Eventually, the duos departed from Gospel and headed for New York to audition for Uptown Records. The group signed to Uptown Records as Jodeci in 1991. 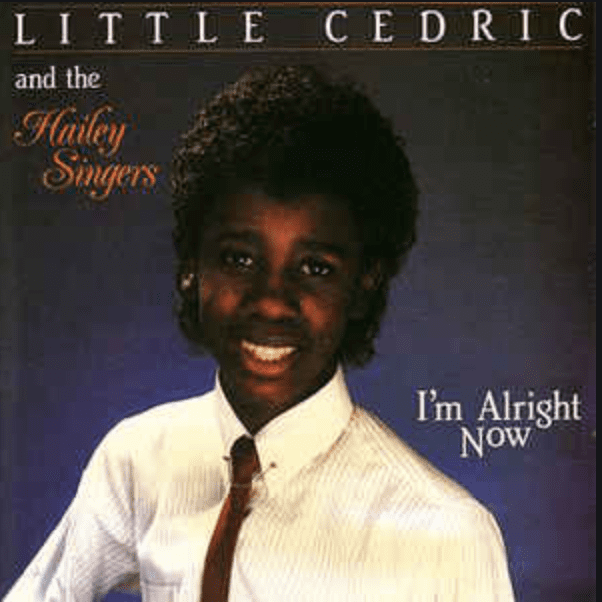 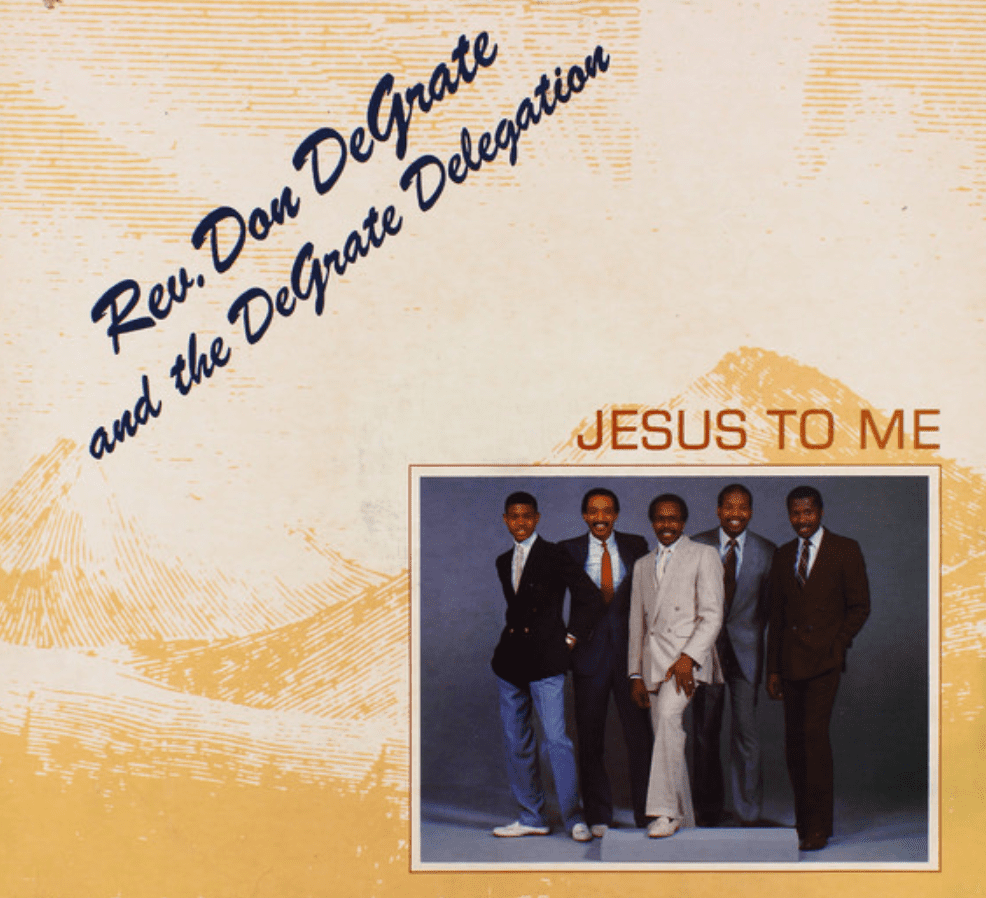 Jodeci was most popular for the way they incorporated the gospel sound into modern R&B and or secular music while also conforming to the adapted sound of R&B; Soul meshed with Hip Hop. The group would have modern R&B beats accompanied by church cords and provocative lyrics. Thus, creating hits such as “Come and Talk to Me” and “Forever My Lady,” which were both featured on the group’s debut album, also entitled “Forever My Lady.” This particular album is what brought them their widespread success popularizing their sound and concept. The group produced several platinum albums such as “The Diary of a Mad Band” and “The Show, the After Party, the Hotel” The band reconceptualized R&B by not only incorporating Gospel elements, but also featuring popular 90’s rappers into their music. 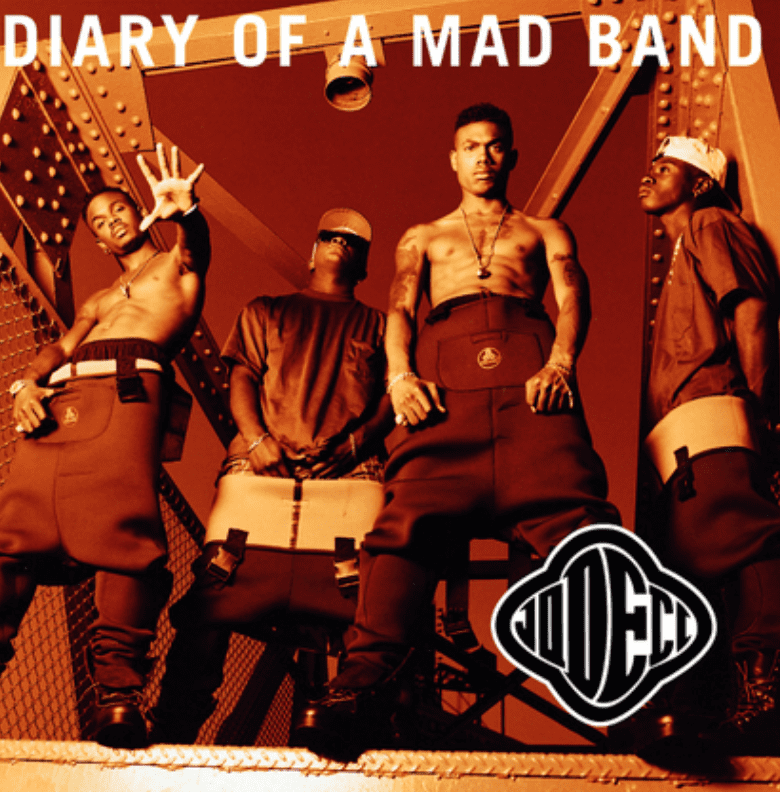 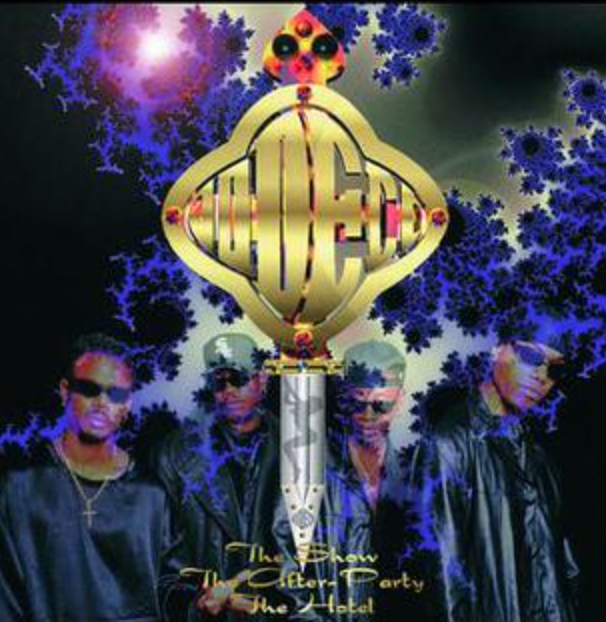 Jodeci took a sabbatical in 1996, but they resurfaced. in 2015 with their most recent album: “The Past, the Present, the Future.” This album still maintains the group’s originality while still possessing relevance. Jodeci’s resurgence is not only accredited to their revival as a group but also the use of the presence of their sound and vocals in modern R&B and rap music. Many artists have sampled Jodeci’s sound, such as Drake and Bryson Tiller. The. A sampling of the music proves that Jodeci was more than just an R&B group. They are a timeless musical group. They redefined the R&B sound and have transcended time with their influential sound and concept. 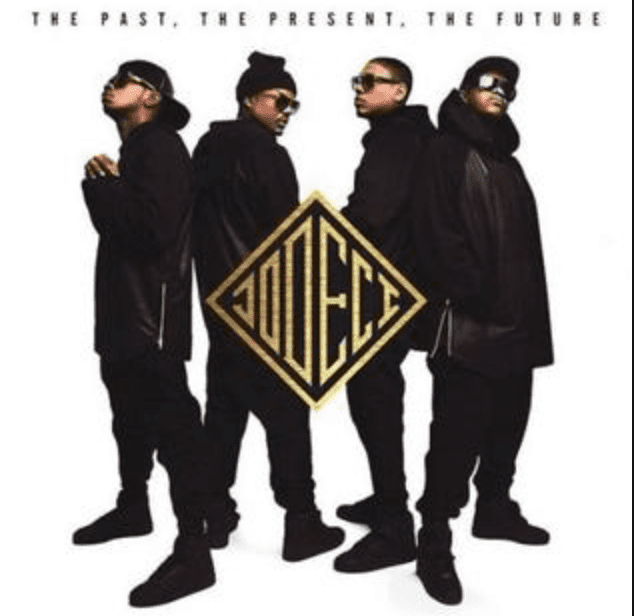