The Queen of HipHop and Soul: Mary J Blige

Mary J. Blige, the queen of hip-hop soul, the pioneer of compemporary R&B, the woman who turned troubles into music, has redifined modern music. Blige has infuences a generation of artists with hits like “Family Afffair”, “Real Love”, and “Be Without You”. She has suceeded in her music career and has also had a successfrul acting career, including her OScar-nominted performance in “Mudbound” as well as having a major character in Netflix “The Unbrella Academy”. 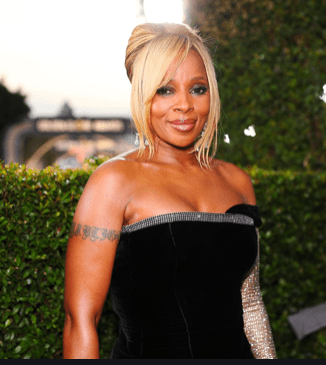 At 17 years old, Mary J Blige was discovered by Uptown Records when they heard a recording of her singing in a karaoke studio, she was put under a contract almost immediately. Before being signed, Blige suffered from a harsh childhood. Her mother Cora Blige, was a nurse who was abused by her alcoholic father, Thomas Blige, who played the bas guitar and also served in the Vietnam War.  By the age of 16 Blige had dropped out of school and became addicted to drugs and sex. At age 17 Blige visited the karaoke machine at the mall and recorded Anita Baker’s ‘Caught Up in the Rapture’ on a cassette tape. After four years of sending her demo to numerous records labeled, to no avail, she was signed to uptown records. Blige sang backup until 1992, when she released her first album “Whats the 411?”, a record that redefined modern soul. 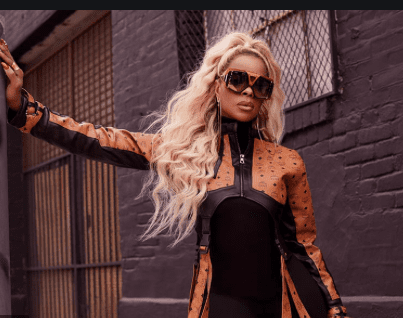 You can hate me. You can go out there and say anything you want about me, But you will love me later because I told you the truth.
I do consider myself part of black history.

2007- After “Prison Song” Blige took a short hiatus from acting, only to return to the Jennifer Love Hewitt- starinng primttie drama Ghost Whisperer.

2007 -Entourage was just about to peak when BLige made a cameo in 2007. In the episode she played herself.

2009 – After collecting TV show cameos, Blige made her first nearly non-music related film debut in Tyler Perry’s I Can Do All Bad By Myself. Blige played an inspiring singing bartender at the nightclub.

2015 – As one of the biggest shows of the last few years, Blig’s appearence on EMpire solidified herself as a mainstream in both acting and singing.

2016 – Blige continued her role as a go-to cameo for some of the biggest primetime shows. She appeared in “How to get away with murder” in the award winning 2016 season.

2017 – Mudbound- The award winning netflix original movie. Blige played a matriarch of a blak family living in Mississppi Delta during WWII. In some ways blige’s role mirrored her own life and what she has always said abour herself. This role solidified the fact that blige has grown into an Oscar-nominated actress.

Umbrella Academy -2019 – Blige stated that she was drawn to the role of Cha-Cha, an assasin, becasue she has been wnated to play a role she hasnt before. By playing a martial arts knwoing emotionless assasin, Blige played a role that she has never played before in a show that was seperate from herself.