When you think about Ragtime, you should automatically think of the piano. As it can be defined as a genre of musical composition for the piano. This composition was specific to the duple meter – a primary division of 2 beats to the bar, it also contained a highly syncopated treble over a steady bass. A composition for ragtime is typically devised with three to four juxtapose strains, each measuring 16 or 32.

Distinction of Women in Ragtime

Many might wonder why the highlight of women in this genre, but this was a time when women had to conform to many societal standards. The women of Ragtime were able to set the bar for all women that succeeded them. Ragtime lasted a total of 24 years, from 1896-1920.

We are currently in the 21st century, where women are still fighting for  equality in many aspects of life – imagine what they were going through more than a century before. During the late 1800’s, and well into the 1900’s women weren’t valued. We were thought to be submissive, fragile, obedient, and dependent on our husbands for protection and finances. A woman’s job was to serve her man, nurture the kids and maintain a household. Well, the women in Ragtime showed them who’s boss.

Among the greats was Anita Owen, a successful publisher and composer of ragtime music. Born the daughter of a music teacher and composer, she grew a knack for the music industry. With her tingling fingers and an ear for music, Anita started to make big bank. She sold her first composition around the 15 or 16 – “Sweet Bunch of Daisies”, which sold over one million copies. After word of her success spread, female artists from all around began to follow suit. It was as though she had unlocked a trapped door. And there, the musical industry for women began.

Anita not only sang and played the piano, she was versed in every arena of the music industry. Before she was out of her teens, her father helped her become established as a composer. She started her own company called the Wabash Music Company, where she was able to not only compose but publish and distribute music as well. Now this isn’t all, in years to come, Anita discovered another hidden talent of hers. She realized that she was fully capable of writing lyrics. Resultantly, from the 1900’s on, she wrote the lyrics to all her songs in addition to their compositions.

In later years, Anita sold her company and moved to New York. The new owner not only acquired rights to her works, but also her (the composer). Therefore, though she was in New York he remained the publisher of her music. She also worked closely with a company in her new hometown, in which she agreed to write a total of ten songs per year. As a result, Owen was generating a yearly income greater than any professionally working woman of her time.

The Era of Sheet Music 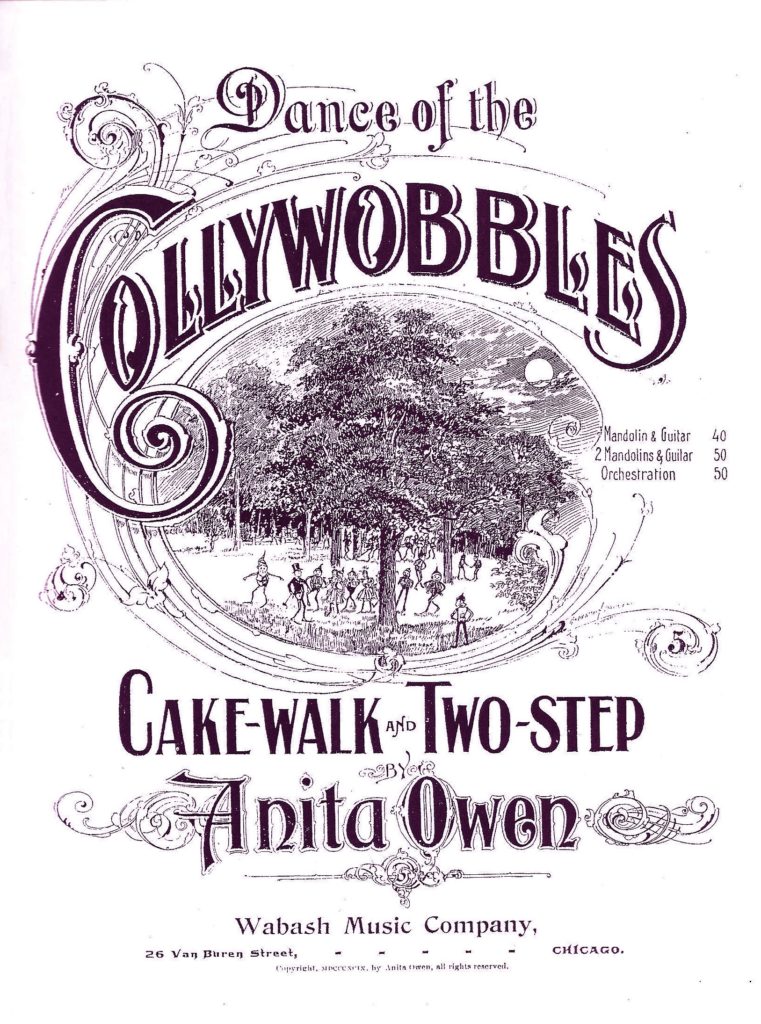 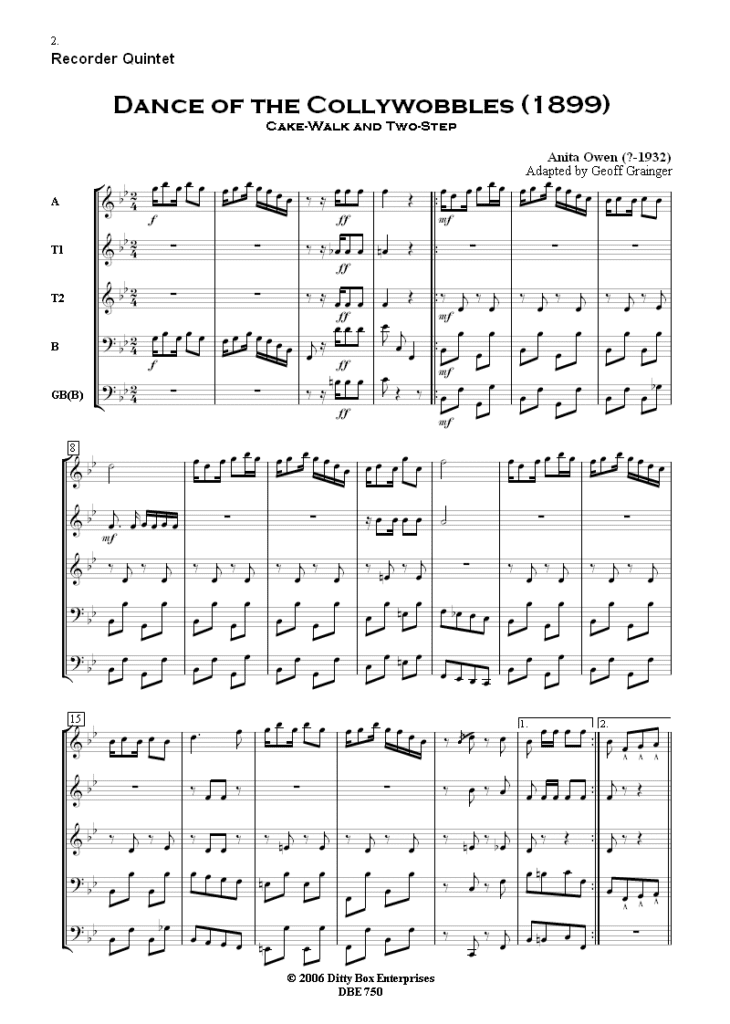 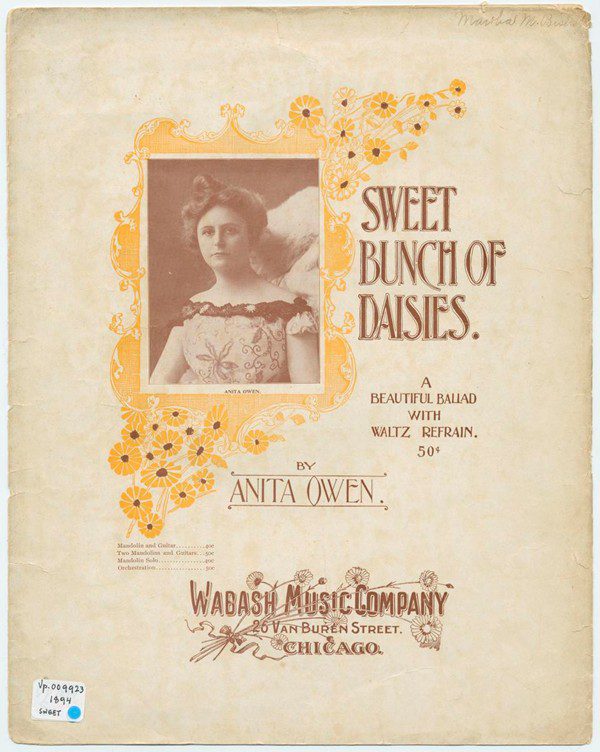