THE OPPRESSED WALK FOR CAKE

The Purpose of Cakewalk:

This dance was constructed as a tactic to keep blacks oppressed and it rewards them with cake/ luxury food at the end. It became very popular during the late 1800s and early 1900s. 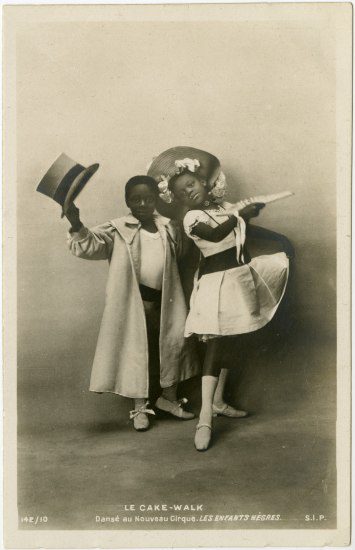 This dance became very popular after the Civil war and the emancipation of slaves. The dance was reconstructed in different ways, but still served the same purpose to dehumanize slaves. It developed new names and versions over time. Names such as a “prize walk” and “taking the cake” are a few examples.

The slaves were oftentimes coupled in pairs mimicking the ballroom history of white males and females.  They often wore the best outfits to perform to the audience. The judges were the slave masters.

As many Black entered the 19th Century Cakewalks were still a popular dance. It was more sophisticated and organized compared to those of Slavery. Perhaps it was a for Blacks to change the stereotype and show they were just as civilized as their white counterparts. 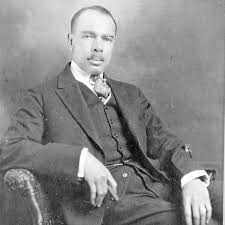 James Weldon Johnson, an African American writer, and activist wrote about an experience where he attended a cakewalk. He writes about it in the 1912 novel The Autobiography of an Ex-Colored Man:

“Then the floor was cleared for the cake-walk. A half-dozen guests from some of the hotels took seats on the stage to act as judges, and twelve or fourteen couples began to walk for a sure enough, highly decorated cake, which was in plain evidence. The spectators crowded about the space reserved for the contestants and watched them with interest and excitement. The couples did not walk round in a circle, but in a square, with the men on the inside. The fine points to be considered were the bearing of the men, the precision with which they turned the corners, the grace of the women, and the ease with which they swung around the pivots. The men walked with stately and soldierly step, and the women with considerable grace.”

Influence in the Media:

Although the date is unknown for the establishment for cakewalks, it began appearing in the media in minstrel shows beginning in the 1870s. It was often performed by white men who painted their skin and created blackface. Edward Harrigan and Tony Hart are prime examples of white men who dressed up as Black People and performed cakewalks on the shows. This spread through the media and constructed a society that was more acceptable to the racist implications and mockery of blacks.  The two white men showcased their dance and costumes in the show “ Cordelia’s Aspirations and the routine was called Sam Johnson’s Cakewalk. Blacks were also featured on shows doing the dance too, Two men  Bert Williams and George Walker were both African American. They were known for incorporating the dance into their performances as well. The black composer also incorporated the dance and the meaning into the Ragtime music genre of the time. Scott Joplin, a popular African American composer incorporated the elements of cakewalk into the lyrics of his song titled   “ The Ragtime Dance”.

The Paris World Fair was also a large way that Cakewalk remained popular overtime. The dance has been translated across seas and was doing very well in the  international market for Blacks and White who were American. Shows were performed with Blackface and also African Americans who cake walked in shows across cities in fairs such as the one in Paris. Two popular performers were Williams and Walker. They were both African American and performed in the Paris World Fair in the late 1880’s. They referred to themselves as “The Two Real Coons”. This name alone got them a lot of media attention and showed that people of different cultures like to watch Blacks perform to the dance just as much as blackface. This did  not improve the status of equality nature of Blacks at the Fair and in the society. 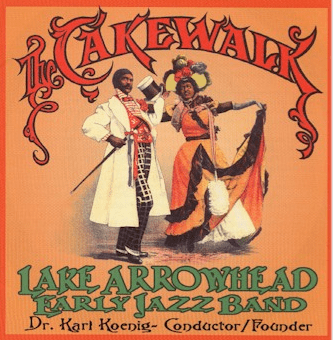 Cakewalk developed it owns culture for Blacks too. They wore bright colors as if they were clowns 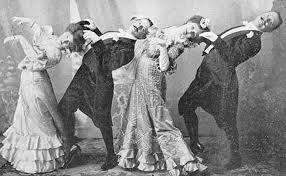 This is a picture of White people doing the cakewalk and mocking black people while purposely being crazy. The Paris World Fair exposed the world to minstrel shows and the depth of this racist dance. People both white and black began immediate this dance at the world fair. 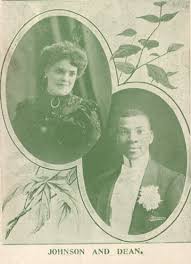 Dora Dean and Charles E. Johnson was an African American couple and famous performers of the cakewalk.  They were credited with being the “ First big Cakewalk” performers around the world. They performed in minstrel shows and on broadway. They did tours across Europe with other African American groups.  They were known for their beautiful clothes and Dora was said to be very pretty especially for an African American girl.  She was able to captivate audiences of all people. The couple also performed in the first Broadway show that allowed blacks to be a part of the cast. This was the “Clorindy: The Origin of the Cakewalk”. 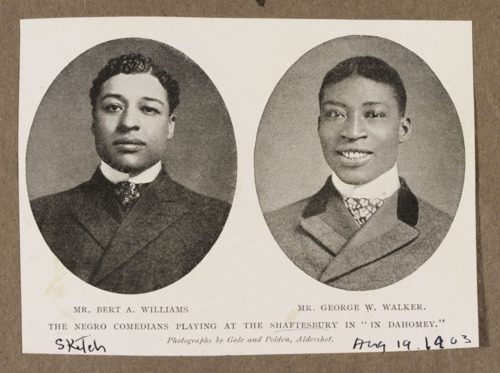 George Walker and Bert Williams grew up watching white people imitate black people in minstrel shows and through the cakewalk dance. The two duet thought they could perform better than any other white could. Their act was a response of the mocking they saw in white people. This was an act that was still rare for blacks to be a part of. They moved to New York and began engaging in several Broadway shows where they were a success.  One of their famous performances was a cakewalk musical called  “The Gold Bug”.

In summary, cakewalks were a dance created to suppress slaves. After slavery and the civil war it became very popular among whites and blacks. It was always a means of entertainment, but it’s underlying meaning is very degrading. It became a dance that showed the real existence of the oppression of Blacks in society.  White would mock Blacks by dressing up as them and performing this crazy dance. It became so popular that blacks began to perform these same dances. In a way, they were agreeing with the oppressor but also used this tactic to mock white back. They performed the dance as a way to mock white people. The idea of Cake-Walk has truly changed the perspective of how dances are appreciated in society. This dance also shows that white culture has loved everything Black people except the people themselves. The enjoy the culture but do not accept or see the people in the same light as them. That is the most concerning part of this dance trend.