The One & Only: James Scott 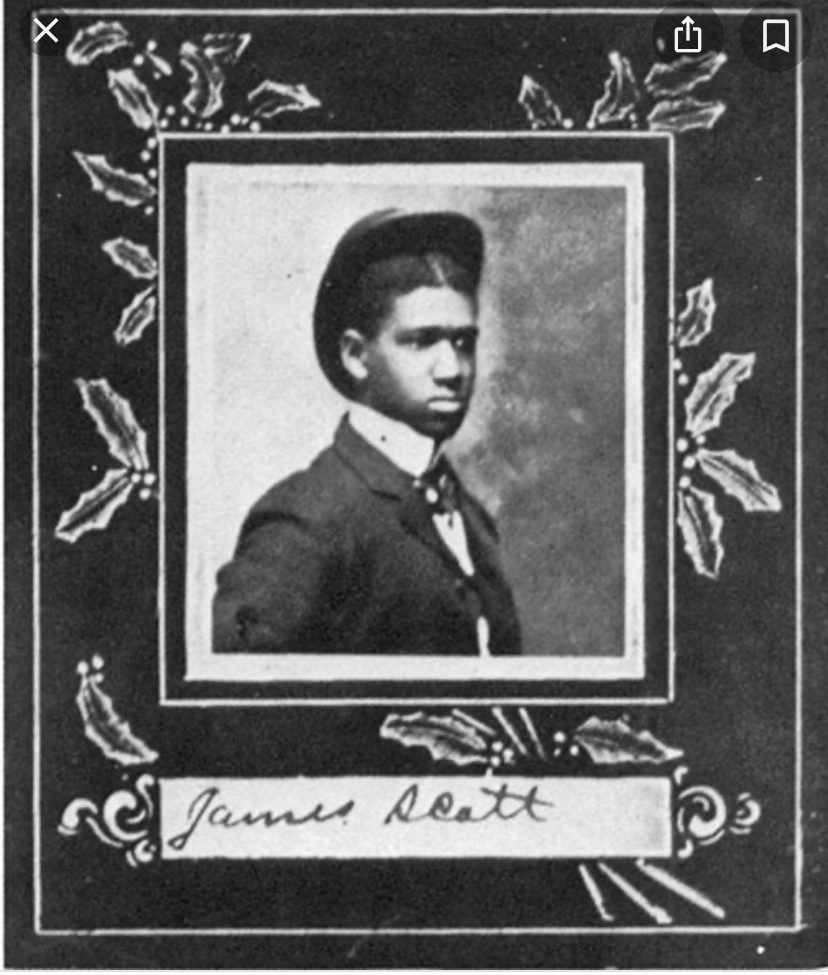 Although, his genre of music was ragtime he also took part in march and waltz.

At the age of 16, he began taking piano and music lessons.

In 1902 he began working at the music store of Charles L. Dumars where he would soon print his own song.

In 1904, two more of Scott’s songs were published, “Fascinator March: and “On the Pike March”.

He became highly noticed because he was the only one in southwestern Missouri.

Scott was also known as the “Little Professor”.

James S. Scott is the most known composer/pianist in the ragtime era because he used a mixture of musical ideas to create a unique sound.

After recording multiple songs, Scott decided to travel to St, Louis, Missouri to find his idol Scott Joplin in 1905. After Joplin listened to his music he introduced him to his publisher, John Stillwell Stark recommending he publish the song. A year later, “Frog Legs Rag” got published and became a big hit. Scott began to contribute pieces to the Stark Catalogue till 1922. The next few years Scott spent his time teaching, composing, leading a band, and playing the background music of movies. For years, this type of things kept him busy but when sound movies came out a lot of things started to go down hill such as his fortune, his wife dying and his health in an unstable condition he moved in with his cousin. Even though his life was falling apart he still was composing music that changed the ragtime era forever. Imagine being black, a widow, sick, broke, and living with your cousin and still being able to compose music. His life story isn’t just a life story but an example of the type of dedication and elegance African Americans’ have when coming to trials and tribulations. 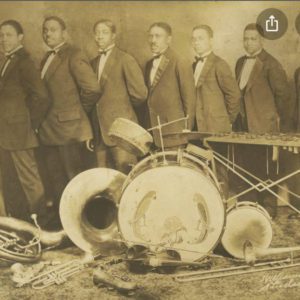 Below are two different compositions created by James S. Scott ( the first one and the last one) the middle video is an overview of his music and history.