In 1958 in Canton, Ohio a new R&B group emerged. This group began with 5 high school males, that include  Bill Isles, Bobby Massey, Eddie Levert, Walter Williams and William Powell and they originated as “The Mascots” and later changed to “the Triumphs” producing their first song “Miracles” which was a popular hit in Ohio in 1961. Once the Cleveland radio disc jockey, Eddie O’Jay passed away,  “The Triumphs” renamed as “the O’Jays” as a tribute to him. 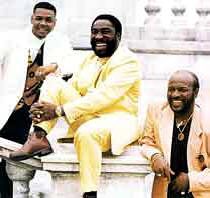 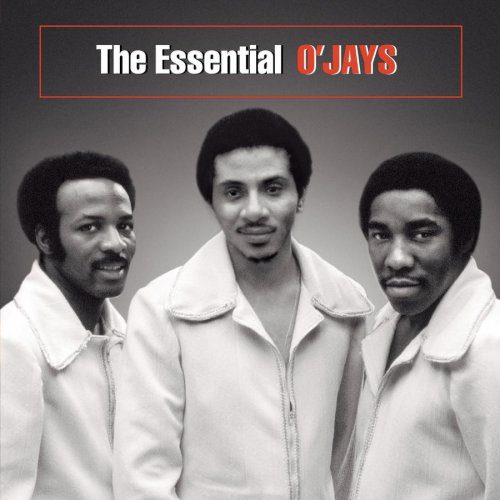 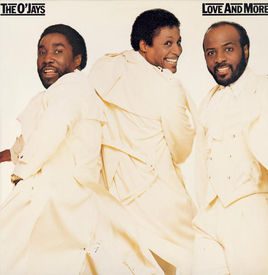 In 1963 The O’Jays released their first hit song “Lonely Drifter”, which reached number 93 on Billboard’s Top 100. After the release of this song they decided to release their debut album Comin’ Through in 1965. The O’Jays continued to make hits throughout the 60’s but during this time they had never made it to the top 40. Finally in 1968 there single “ I’ll Be Sweeter Tomorrow” took them to the top 10.

Despite finally making it to the top 10 the group contemplated calling it quits in 1972, instead of everybody leaving, two members, Bill Isles and Bobby Massey decided to part their ways from the group leaving the last standing members to form a trio. After the trio formed they signed to Philadelphia International and after this their career took off. Coming out with a new album titled after their hit song “ Back Stabbers” they stayed at the top of charts with songs for the album like “Sunshine”, “Time to Get Down” and their number 1 hit “Love Train”. Throughout the 70’s the O’Jays remained on the top charts with hit songs like “For The Love of Money”. Sadly, original member Bill Isles died of cancer in the late 70’s. The group added a new member, Sammy Stain a former member of the Imperials, and continued recording coming out with a new hit “Used Ta Be My Girl”. That song was their last top 5 hit for a while; however, they continued touring and making songs that made the top charts in places other than the US. In 1987 they came out with a breakthrough album that included number one hit “Lovin You” but this is where their upcoming success ended and Strain returned to The Imperials. 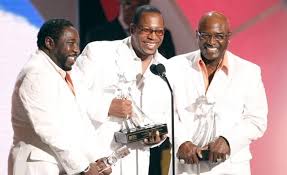 The O’Jays last album debuted in 2004 entitled Imagination as they had stopped recording after this album. In 2003 they were featured in The Temptations movie, In 2005 members were inducted into the Rock and Roll Hall of Fame, where original member Bobby Isles was not featured but added member Sammy Strain was which caused a lot of controversy. That year the group was also invited to perform at the EPSY’s award show and their song “For The Love Of Money” was the theme song for the show The Apprentice. In 2009 the group received the Lifetime Achievement Award at the BET awards. From there the remaining members has performed in many live shows. In 2013 the group was finally inducted into the R&B Hall of Fame and they also have received two Grammy Hall of Fame Inductees for their hit songs “For the Love of Money” and “Love Train”.