The Jubilee Period was from 1880-1929. This genre or style of music was derived from the negro spirituals sung by African Americans during slavery. Jubilee quartets were a form of African American a cappella groups and were given the name because of the characteristics of their performance style. Quartets sang in barber shops and competed in the streets to show off their talent, and was commonly used as a way of funding for some HBCUs. Over time, the commodification of quartets led to radio broadcasting, touring, and other forms of media attention. In the twentieth century, the quartet evolved into a sub-genre of gospel music and even helped contribute to the evolution of secular and sacred music.

You gotta show them what you're made of!! 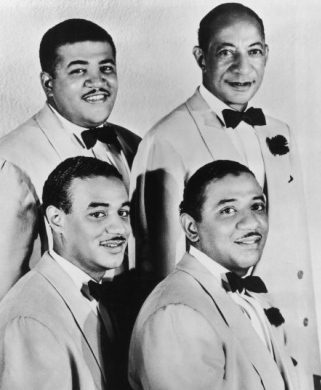 "Four Boys and a Guitar"

An astonishing vocal group that grew into one of the longest-lasting oldies acts in American popular music, the Mills Brothers quickly, moved from novelty wonders to pop successes and continued amazing audiences for decades. Originally known as “Four Boys and a Guitar,” the group’s early records came complete with a note assuring listeners that the only musical instrument they were hearing was a guitar. The caution was understandable, since the Mills Brothers were so skilled at re-creating instruments with only their voices. The four brothers were all born in Piqua, OH (John, Jr. in 1910, Herbert in 1912, Harry in 1913, and Donald in 1915). Soon rising to stardom the Mills Brothers signed a three-year contract and became the first African-Americans to have a network show on radio.

NOTHING BUT THE HITS!

The vocal style of Jubilee quartets, established a beat that would become iconic and used widely in music today. This style had much influence on Elvis within the genre of rock and roll, as well as iconic groups such as “The Temptations” (featured in the photo to the right). 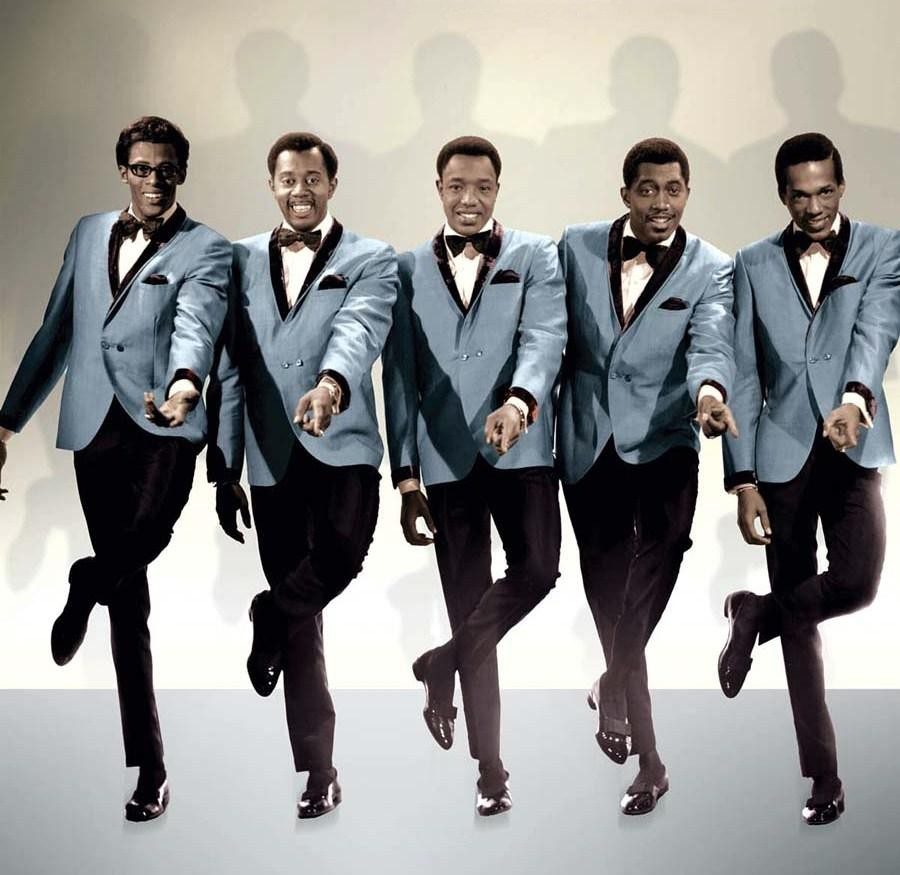