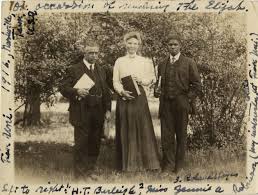 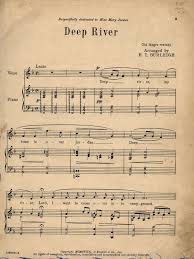 The Beginning of Negro Spirituals

Negro Spirituals has had a long-lasting impact on the black community, as these spirituals were created during slavery and are still sung today.  This was a form of religious music that had a call and response pattern, consisting of clapping and dancing. Many slaves used spirituals as a way to express their yearn for reaching freedom one day and returning to their homelands. Spirituals were also based on real life events and the different things many slaves experienced. Negro Spirituals helped them through slavery times and gave them sacred spaces to worship through God in their own way. Personally, I never noticed the call and response technique was highly used in negro spirituals. Growing up in church, singing many songs, I never noticed the specifics in spirituals and how they have been kept the same since slavery times. This shows the importance and sacred long lasting impact negro spirituals have had on the black community. Below is a video example of a negro spiritual being sung in the movie “12 years a slave”. 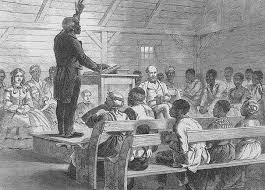 Despite how long ago negro spirituals started, they are still sung today within churches and used in many ways. People such as Tyler Perry have incorporated negro spirituals within his plays and movies. They still flourish within our churches and are sang in HBCU choirs today such as our own, Spelman College Glee Club. To the right is a popular Negro Spiritual, “Children, Go Where I Send Thee” sang by the Spelman College Glee Club. 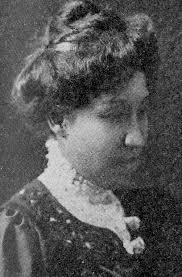 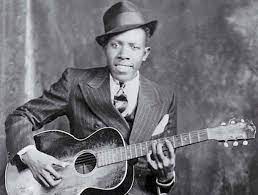 KING OF DELTA BLUES SINGERS: THE INFLUENCER By: MacKenzie Fox Robert Johnson sang country blues and played the guitar, creating 29 songs during his life. He 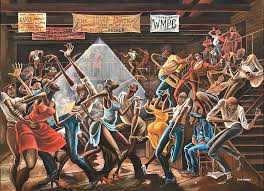