The Life of Rastaman Bob Marley

"One good thing about music, when it hits you, you feel no pain"~ The Great Bob Marley

Who is Robert Nesta Marley? 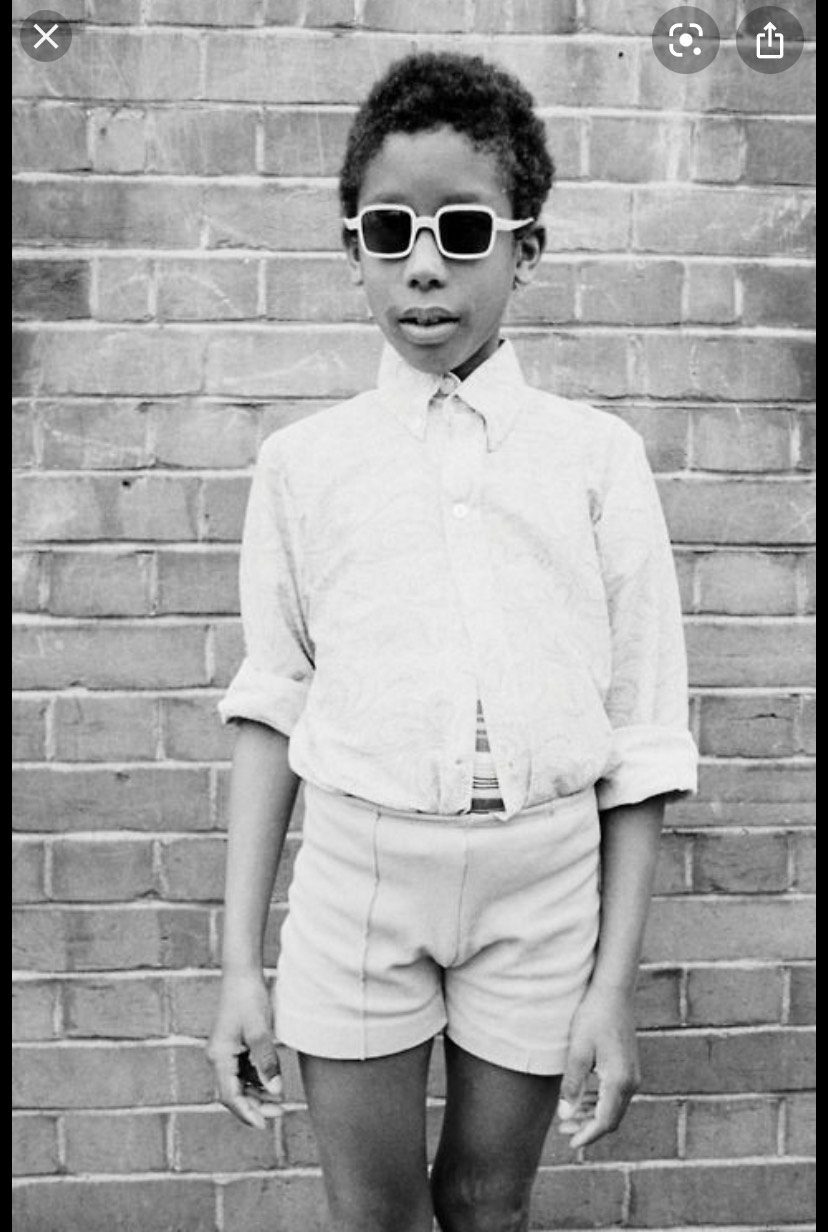 After Marley’s dad passed away at the age of 70 due to a heartache the mother and him moved to a rural area of Jamaica known as the Nine Miles. While attending school, Marley befriended a boy name Neville “Bunny” O’Riley Livingston – they became closer when they both realized the love they had for music. Soon Marley’s mother and Bunny’s father got romantically involved, married and then lived together. The two half brothers now devoted much of their time to music, learning different styles and instruments. In 1950s Marley and his family moved to Kingston, Jamaica in one of the poorest city’s in the neighborhood. Although, his family struggled with poverty he found music as an outlet to the problems that surrounded him. Some of the Marley’s favorite musical artist were Elvis Presley, Fats Domino, Ray Charles and the Drifters. 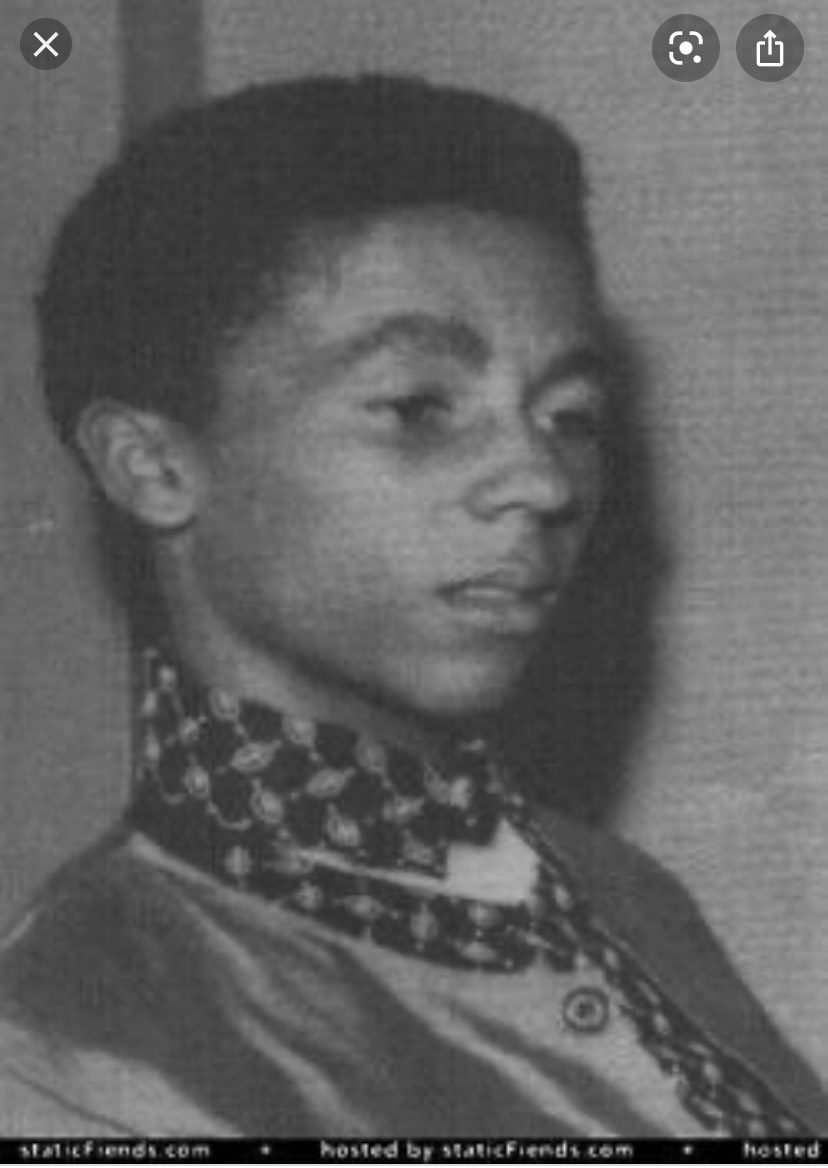 February 1962 Marley recorded four songs, “Judge Not”, “One Cup of Coffee”,” Do You Still Love Me”, and “Terror” and three of them were released. In 1963, Bob Marley and his newly found band, The Teenagers (for a few months the group changed names three times and finally ending up with the name The Wailers), consisting of Bunny Walker, Junior Braithwaite, Beverley Kelso Cherry Smith and Bunny Wailer and released a song called “Simmer Down” selling 70,000 copies and becoming Jamaica’s Number 1 in February along with their newly found record producer Coxsone Dodd. In 1966, two of those who were apart of the band left leaving only a trio, Bob Marley, Bunny Walker, and Peter Tosh. Tosh and Livingston refused to play a “freak clubs” because if they did it would violate their Rastafarian faith.

What is a Rastafarian:Relating to a religious movement of Jamaican origin holding that blacks are the chosen people, that Emperor Haile Selassie of Ethiopia was the Messiah, and that black people will eventually return to their home (Africa).The Commandments:They are a set of rules followed by those who believe in Nazareth and are to be obeyed. To find out more about Nazareth, there is a link to a bible verse Number 6 which helps explain the commandments and the responsibilities. Bob Marley’s Rastafarian Belief Even though Bob Marley was raised as a Catholic he became fairly interested in Rastafari’s beliefs in 1960s and began to grow dreadlocks. His religious path wasn’t just about smoking weed and not shaving his beard or turning his hair into dreadlocks but about his perspective on life and the understanding that Black life was important and sacred. He believed that you can cure racism and hate by literally injecting music and love into people’s life. Soon after speaking about this idea on racism and the solution to it he was shot down in his house by a gunmen days before his show, two days later he performed. He believed that “evil people” in the world weren’t taking a day off and the good people in the world shouldn’t either. His perspective about life was refreshing to see especially for a man that grew up in the life he did. 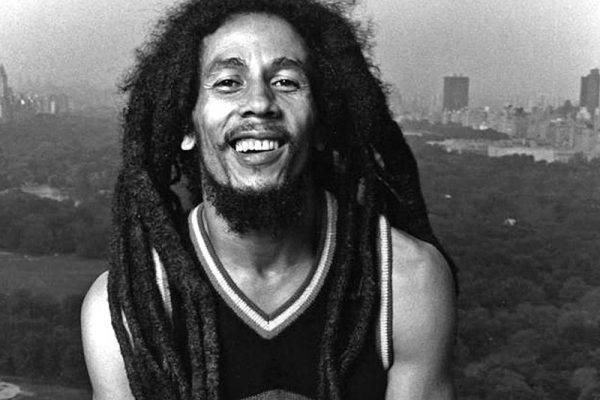 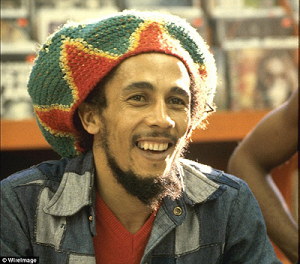 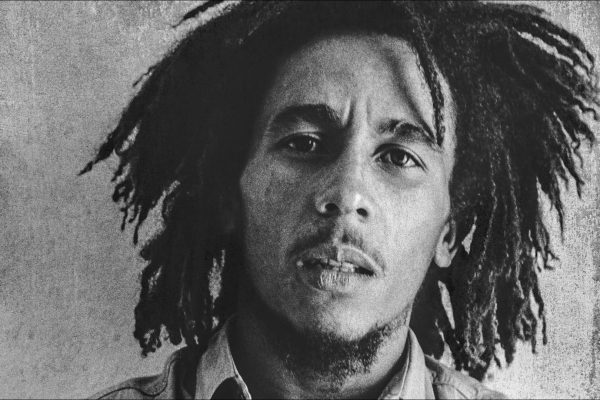 In 1972, Bob Marley signed to CBS Records in London and started touring with Johnny Nash and recorded an album known as Catch a Fire which was released in April 1973 selling 14,0000 units. Years later, Marley continued to impact the world through his sound and writing technique selling over 16,000 copies of his music and albums. He used his fame and beliefs to help stop violence in Jamaica which resulted in him, his wife and manager in being attacked, even though Marley was shot down in his head he still performed the next day to stand up to those who believed violence was the answer to their problems. At the end of 1976 Marley left Jamaica and went back to England to record and write where he spent the next two years. He wrote two albums, Exodus which stayed on the charts in England for 56 consecutive weeks. Survival was Bob Marley’s second to last album where he reflected on his support of Africans struggle and the opposition he had towards South African apartheid. His unique sound, thought, lyrics and energy began to help Bob Marley further his career, to this day he is known as one of the greatest reggae artist of all times putting Jamaica and those who had hoped to perform in the United States a steeping stool. Bob Marley survived other people’s agenda by doing exactly what he could to help, singing. He used his voice as a weapon to help end oppression to those who had been oppressed and to stop those who inflected oppression onto others.

From 1972 – 2010 Bob Marley has won over a dozen awards for his music and passion for Black Lives. He has also made more than 4 alums and over two dozen songs.

In July 1977, Bob Marley found out that he had a type of skin cancer that had been the result of a football injury. He was given the medical advice that the best option to save his life was to remove his toe, Marley refused because he believed it defied his religious beliefs. Through this all, Bob Marley continued to tour until his health started to deteriorate and his cancer began to spread throughout his body. On May 11, 1981 after battling cancer for four years he passed away and was given a state funeral. Jamaican Prime Minister delivered the final eulogy to Marley saying, “his voice was an omnipresent cry in our electronic world. His sharp features, majestic looks, and prancing style a vivid etching on the landscape of our minds. Bob Marley was never seen. He was an experience which left an indelible imprint with each encounter. Such a man cannot be erased from the mind. He is part of the collective consciousness of the nation”. His life was able to change the lives of many and for that we are eternally grateful for you”.

There are a lot of musical artist in the world, I believe Bob Marley was a musical legend. He overcame death in order to help those around him become aware of the unjust and unfair treatment of all life. His mindset was way older than he was, and his belief system helped many people connect with their inner self. Growing up in a Caribbean household, I always have heard stories about him and what he meant to my people and my mom and dad. To see how he belief music wasn’t just a beat or a source of income but a solution to a problem that many thoughts was unsolvable shows a type of strength and passion that many people after living for years don’t have. His legacy won’t die, it can’t die, it is the reason I have a legacy of men in my family who are Rastas.