The Journey of the Kora 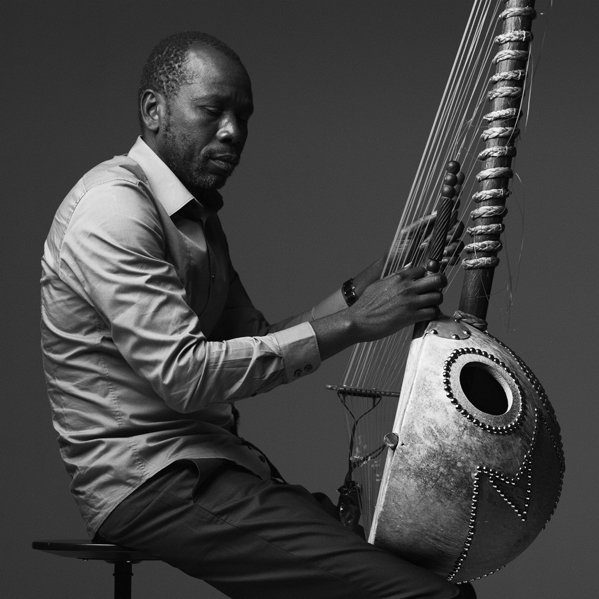 The Kora is an instrument originated by the people of West Africa. The instrument’s body consists of a long hardwood neck and twenty-one strings. The Kora favors the harp in which both hands are needed to create various rhythm patterns for the musicians to play. The people of West Africa would call their traveling artists’ Griots”, who used the Kora to keep the tradition of oral history alive. This was similar to the African Americans who used the Kora in their folk tunes as storytelling, to express their emotions and hardships. This instrument made its way to America when African Americans brought it over from West Africa after being taken captive. The instrument was then integrated into their folk music. 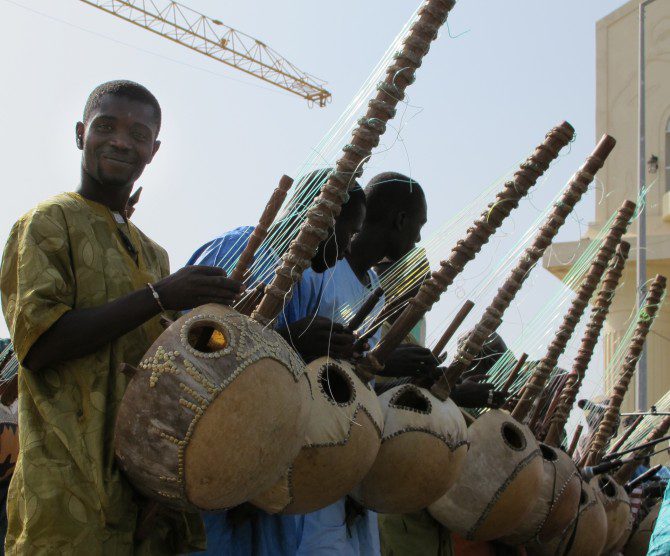 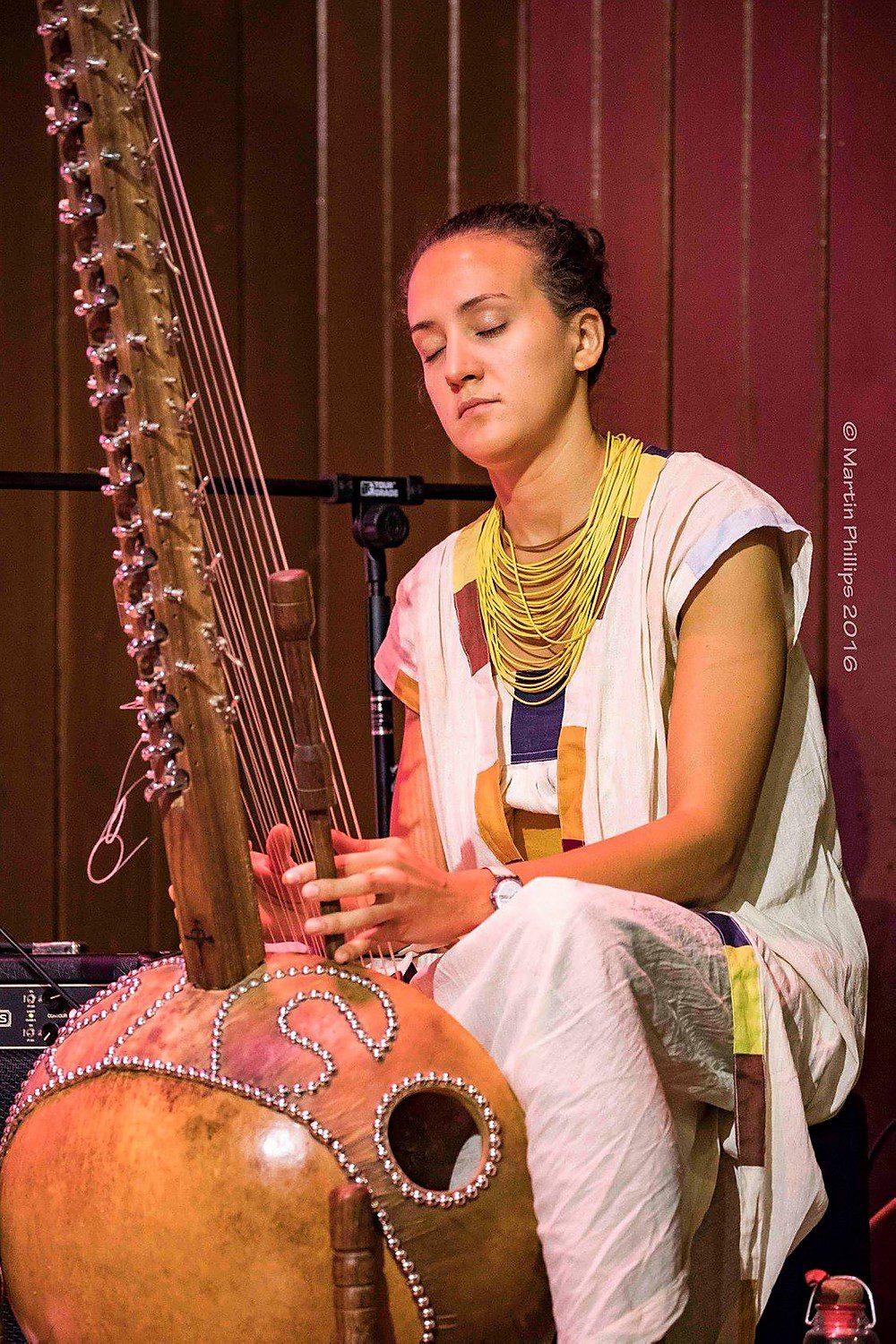 The Kora is indigenous to West Africa. The Kora started in West Africa but has made its way around the world. African Americans carried it with them to America to influence their music. Also, different types of people and cultures everywhere have incorporated the instrument into their customs. This was an indication of cultural assimilation. 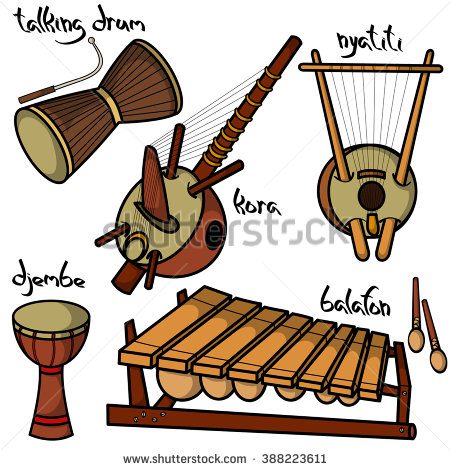 Toumani Diabaté is a famous Kora musician from Mali. He comes from a griot family. His family has been playing the Kora for many years. Diabaté is considered one of the greatest musicians to play this instrument.