The Legacy of
Nora Holt

Nora Holt has transcended the boundaries of classical and ragtime music, she is truly the epitome of

Nora was born in Kansas City as Lena Douglas. She married 5 times, but derived her name from her fourth husband: George Holt. She took his last name, and changed her first name to Nora. She obtained her Bachelor’s degree in music from Western University, and obtained her Master’s in music from the Chicago Musical College. Holt was one of the first Black women to garner a Master’s degree in the states. 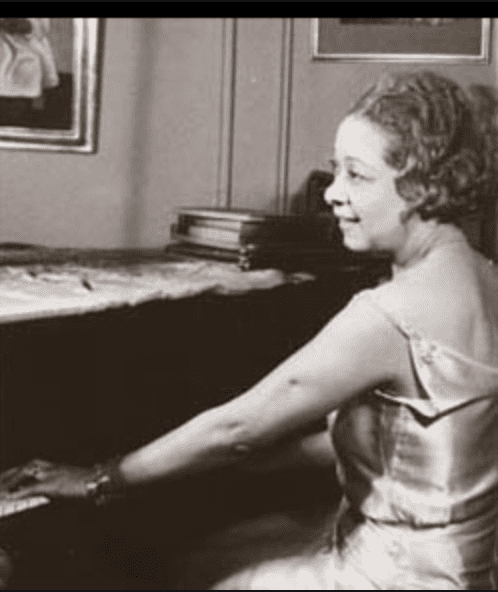 Her Contributions To Music

Nora was best known for her musical criticisms in black newspapers, such as the Chicago Defender. In addition, she co-founded the National Association of Negro Musicians as well. Holt was also known for her musical compositions. She composed over 200 pieces of music during her lifetime. Before embarking on a twelve year musical journey to Europe, she locked her compositions away in storage. In Europe, she sang at parties and clubs; immersing herself in the musical culture there. When she returned from Europe, her compositions were gone. All but one of her pieces were stolen. The piece that survived; Negro Dance. 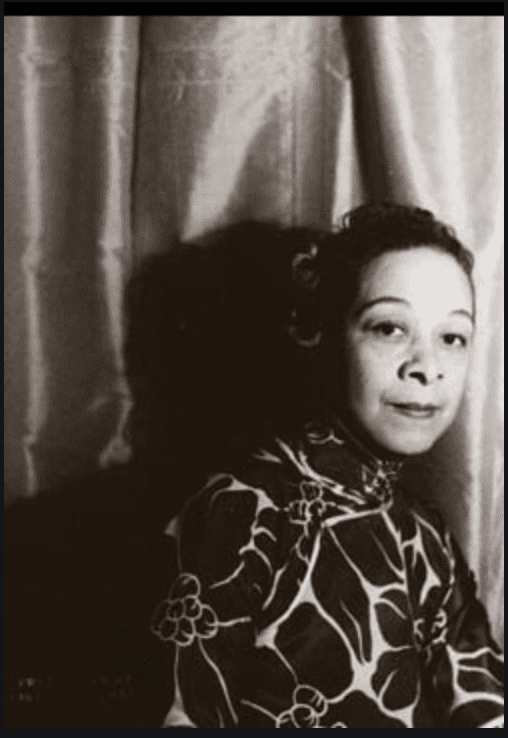 Nora’s era of composition was post ragtime. Due to the erasure of Black women in the genre, she created a piece to highlight the existence of African American women in Ragtime. Her composition Negro Dance was not only the only piece of music left of her, but some of the only recorded proof of Black women’s involvement in ragtime music. Negro Dance was a piano piece with rich remnants of the ragtime sound. This piece is rapid and energetic, and should be played with enthusiasm. It is written in the G major key of piano. The right hand handles the melody, while the left hand accompanies the right with chords. Below is a performance of Holt’s coveted piece.

Nora has set the standard for Black Female musicians everywhere. Her unremitting dedication to music is evident in her numerous endeavors. Her successful musical journey to Europe and notoriety for the Negro Dance as a Ragtime piece are just snippets of the extraordinary musical journey she lead. She penciled Black women into an era of music that they had been erased from. Her music and legacy curate a type of magic that is only truly possessed by a phenomenal Black women. 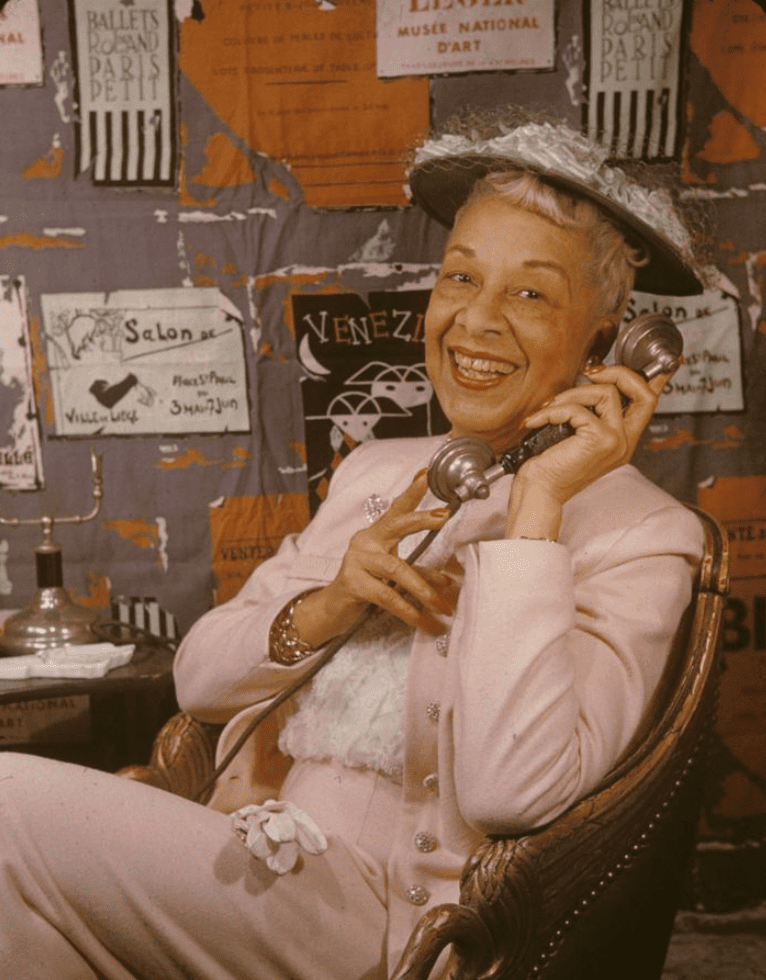 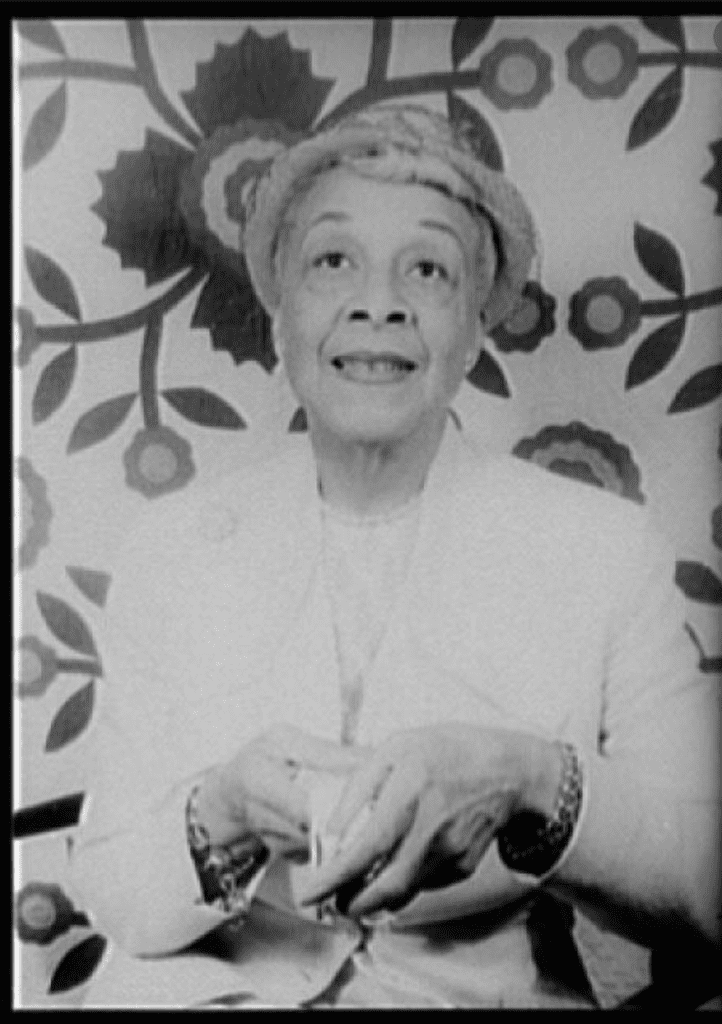