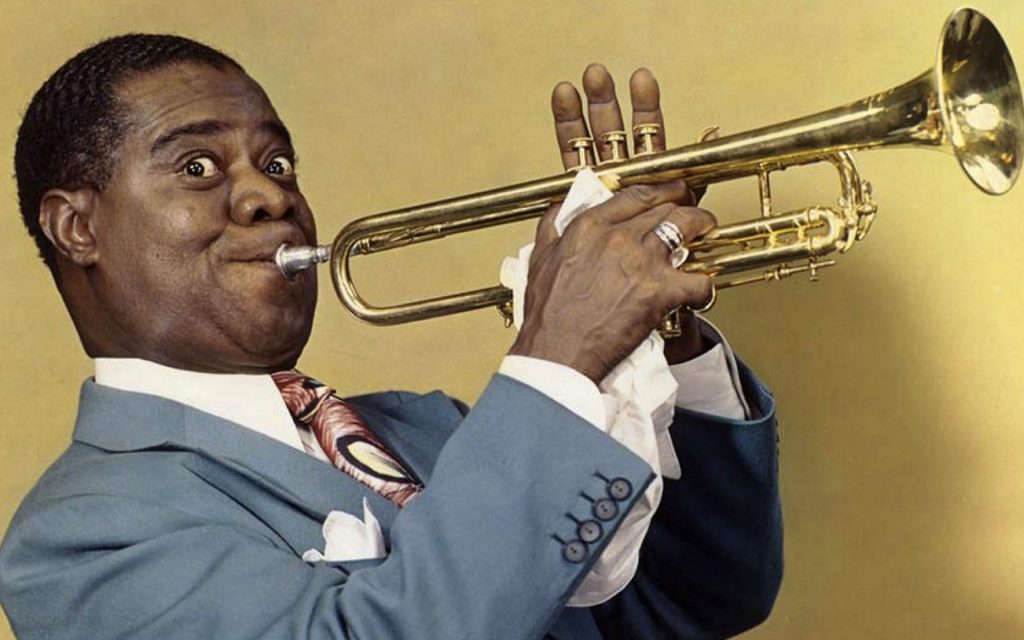 The late work of Louis Armstrong moved out of the big band tradition, transitioning into a smaller group of musicians. During this time, Louis Armstrong performed as a singer slightly more frequently than as a trumpeter. However, when he did play, his technical ability was just as advanced as his early work. His late style continued to incorporate common traits of African American music, such as call and response and syncopation.

The late work of Louis Armstrong was primarily contrived in the 1960s. In the United States, continued racially inequality led to resistance from the Black community in the form of the Civil Rights Movement. Prominent leaders such as Malcolm X, Huey Newton, and Dr. Martin Luther King Jr. spread messages of Black equality. This influenced the music genres of the decade, as it saw the rise of Motown and the development of R&B. However, jazz played a significant role in the protest culture of the 60s, as artists such as Nina Simone challenged the status quo.

"Very few of the men whose names have become great in the early pioneering of jazz and of swing were trained in music at all. They were born musicians: they felt their music and played by ear and memory."

"What A Wonderful World"
Click Here to Listen
Musical Form
Louis Armstrong's "What A Wonderful World" is in the key of F major. The song is highly repetitive in nature, and maintains a similar melody apart from the established bridge ("the colors of the rainbow..."). The verses follow this chord structure: I-iii-IV-iii-ii7-I-III7-vi-bVI-V-7-(I-III+-IVM7)/(I-V-I). This pattern makes use of the borrowed chords, such as the III7 and the bVI chord. This creates instability in the piece, contributing to the sense of forward motion. The section ends on a perfect authentic cadence, noting the end of a period.
Musical Form (cont.)
The bridge of "What A Wonderful World" follows this chord structure: V7-iv6-I-V7-iv6- I-vi-iii7-vi-iii7-vi7-VI6/5-ii-I6. As the first departure from the verse content, the bridge automatically creates interest for the listener. The beginning of this part is also based on the V7 chord, which brings stability without suggesting finality. This highlights the use of the iii7-vi progression creating a new phrase, which ends on an imperfect authentic cadence. This suggests that this section is not the end of the piece.
Analysis
Although the song's chord progressions are not particularly complicated, "What A Wonderful World" manages to fully exploit the registral characteristics of both the trumpet, and Armstrong himself. Armstrong performs this piece at his own pace, slightly out of time, creating a vibrant solo line that echoes many of the characteristics of the trumpet.
Previous
Next 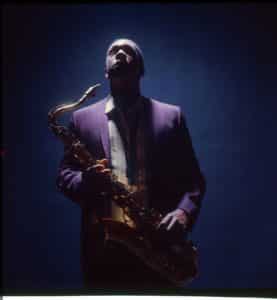 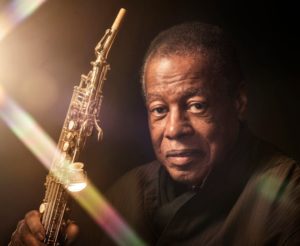 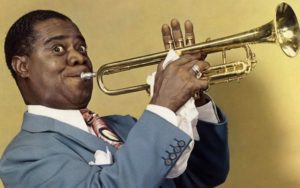 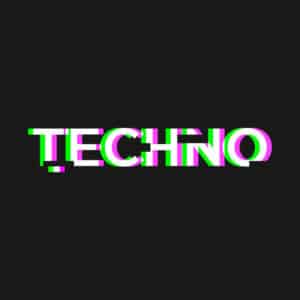 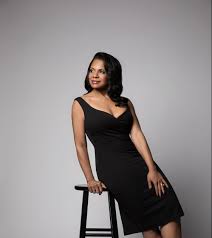