The Music That Makes People Want to Dance

Disco is a form of dance music that first became popular in the 1970s. The word “disco” comes from the term “discotheque,” which refers to a club or party where people danced to recorded pop music. Disco music has a basic tempo of 12 beats per minute, a 4/4 time signature, and a four-on-the-floor rhythm. The combination of strings, synthesizers, and electronic instruments created a frenzy on the dance floor. The “bump” and the “hustle” are two modern dances that emerged because of this genre. In New York and Philadelphia, nightlife was at an all-time high at this time. Disco was associated with sex, drugs, and the gay community. 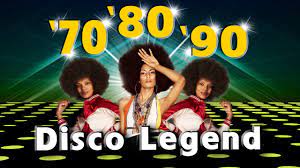 Donna Summer started her career when she was ten years old, performing regularly for her church. Her career took off after she auditioned for a role in the Munich, Germany-based production of “Hair.” She continued to pursue a career in music after landing the part, appearing in several musicals, singing backup vocals, and making several demo tapes in the recording studio.

While living in Germany in 1974, Summer released her first solo album, Lady of the Night. Despite becoming a success in Europe, the album failed to chart in the United States. The following year, she collaborated with another artist on a seductive track named “Love to Love You Baby.” The producers, on the other hand, were so taken with her rendition that they agreed to give her the album. 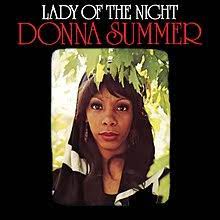 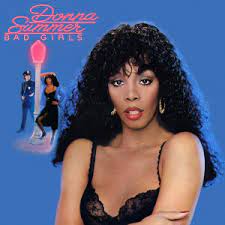 When the song first came out, it was widely mocked for its pornographic elements of moaning. This, however, had little impact on the song’s success, as it reached #2 on the US charts. Donna’s career took off after that. Donna went on to top numerous charts, appeared in various musicals, and sang backup vocals, and recorded more tapes. While her life was cut short in 2012, Donna will forever live in our hearts. Her energy, voice, and passion influenced and inspired a generation.