The Importance of
Black Musical Theater

Black Musical Theater began in new York City in the late 1800s. in the beginning sadly African Americans were portrayed by white people using blackface but luckily this eventually changed into something very influential for black actors. Thanks to Will Marion Cook and Bob Cole black written and casted musicals began on Broadway around 1898. After their first musical they eventually partnered with a set of brother and the rest is history. These musical pioneers set the tone for African Americans who wanted to be in musical theater. Some of the most popular black musicals are “Sparkle”, “Dreamgirls”, and “The Wiz”. 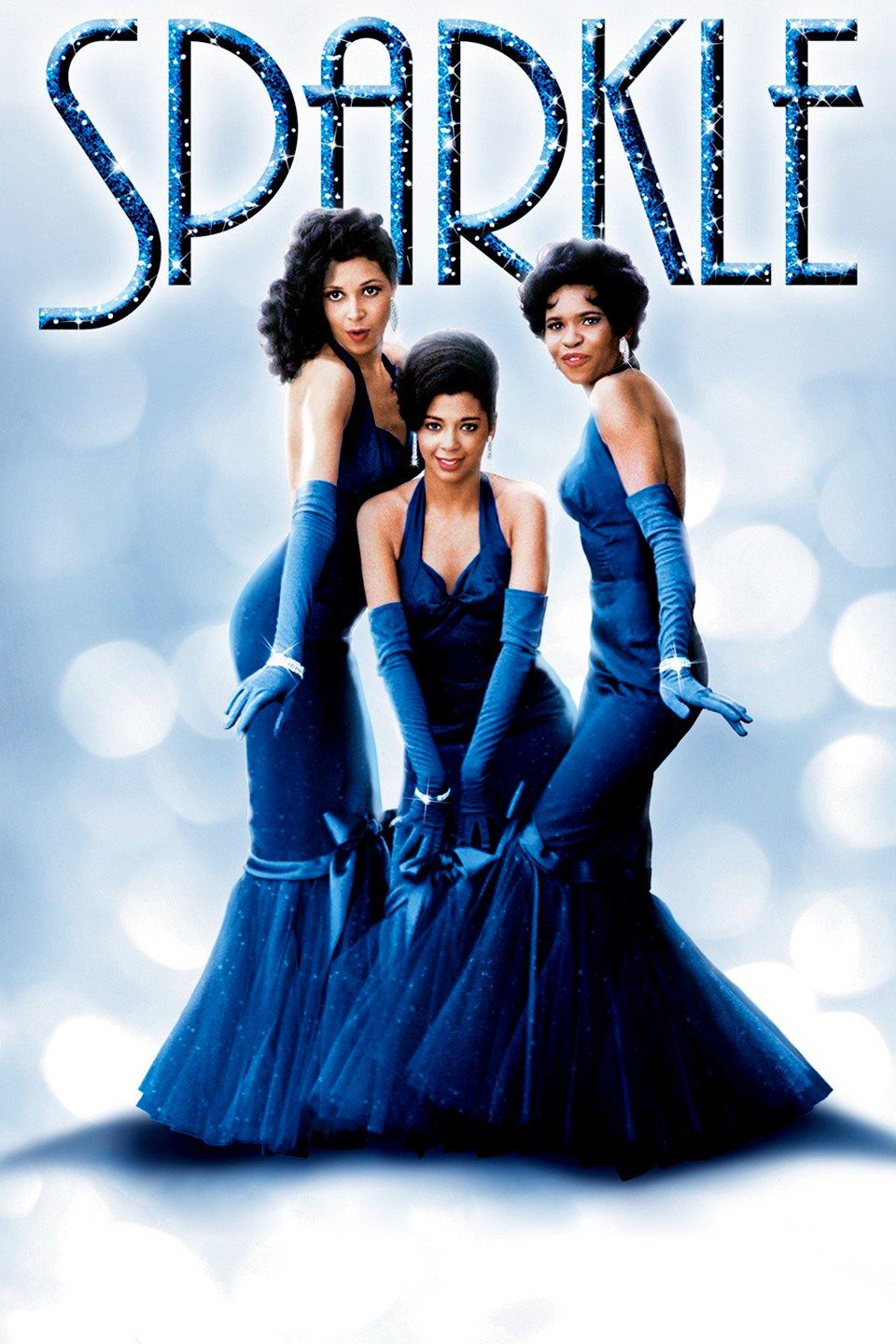