Origins of the Genre

Jazz started coming around in New Orleans, where French, Spanish, Creole, African American, Cuban, and Caribbean populations constantly mixed and shared cultures. In 1894, Jim Crow laws were passed and the Creoles of color were no longer considered white. This meant that they were not allowed to play in the white brass and string bands. Jazz was a direct result of the Creole musicians having to start making music with the African American musicians. It is said to be a mix between the distinct sound of uptown African American brass and string bands that carried a tradition of blues music and the downtown Creole bands who had traditions of classical music training and musical literacy.

Ragtime, a style of African American music that peaked at the turn of the 20th century, influenced jazz, as it was a syncopated melody placed against a steady bass line. 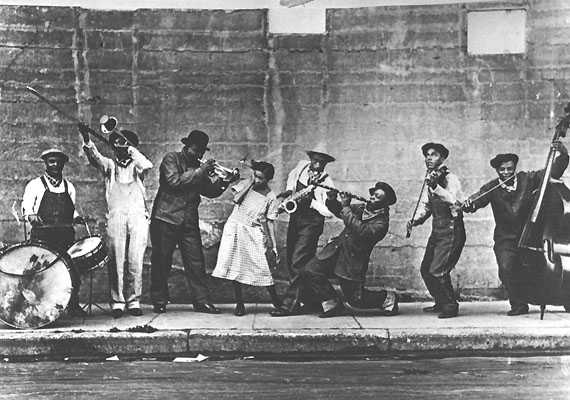 Improvisation is an important characteristic of jazz. It did not always follow sheet music, and each musician added their own style to the piece they were playing. Solos were part of this improvisation and were written into the music.

Syncopation is another important characteristic of jazz. It is an unexpected rhythm on the off-beat.

Double time is a section of the piece where the rhythmic pulse of a piece is doubled for dramatic effect.

Call and response is a technique that is similar to a vocal call and response, but it was an arranging style with the brass and reed sections in a jazz piece.

Jazz was present during the Civil Rights Movement, as well as during the Black Power era. The black community expected jazz musicians to show their commitment to racial justice and end Jim Crow. As a result of this expectation, the jazz community held benefit concerts, recorded albums with political themes, exploring religious issues, and engaging in difficult dialogues. Through the genre of free jazz, other dialogues occurred between militant African American radical intelligentsia and radical white viewers. 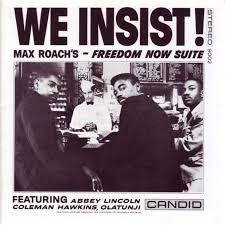 Buddy Bolden- Buddy Bolden was a trumpet player who led the first documented jazz band. He invented the Big 4, which was a skip on the fourth beat. 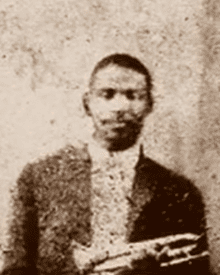 Joe “King” Oliver- King Oliver was another important jazz musician who traveled to Chicago and played with his Creole jazz band in Chicago’s Southside clubs.

Jazz musicians made money off of performing for black and white audiences alike. Jazz music was also recorded and sold for profit, and the music from the height of the jazz period is still making money today.

A prestigious location for black musicians to play for white audiences was the Cotton Club, which was a whites-only nightclub in Harlem. The Ellington orchestra brought jazz to the Cotton Club and was broadcasted around the country. 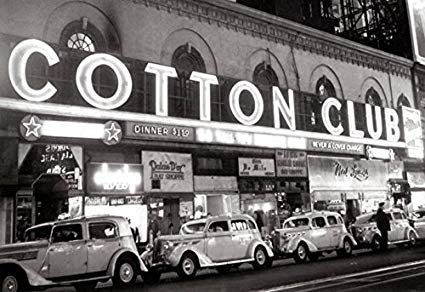 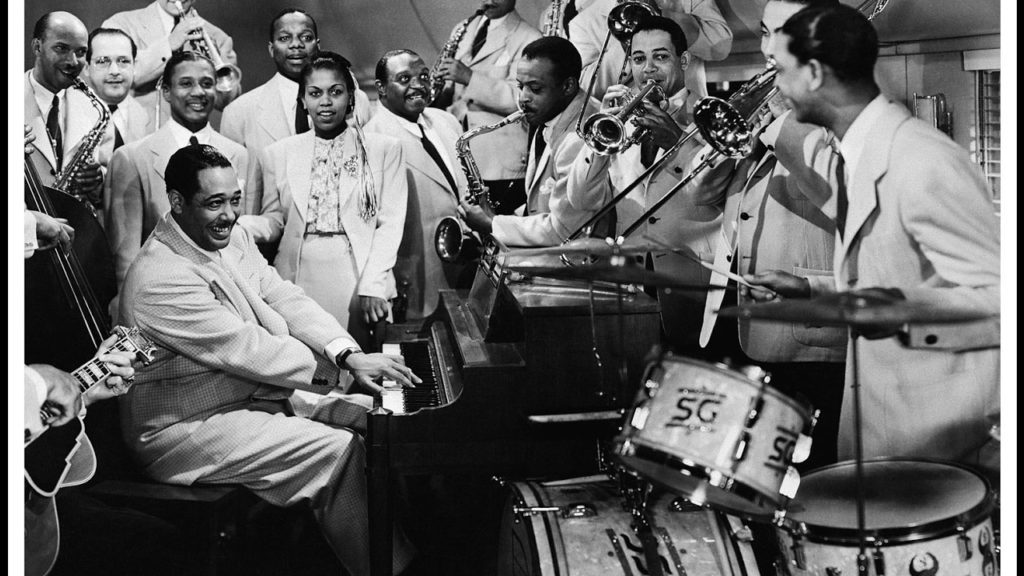 Jazz also influenced future genres, including Disco, Soul, Funk, and Rock. Many jazz musicians transitioned their styles into these genres as they came across in later years.