Record Row  was a  critical developments for African Americans around the country. Both contributed to the music in different ways that were founded on the means of the Great migration, a pivotal time for many African Americans as well as other races, nationalities and ethnicities.

The great migration was the mass movement of African Americans from the rural south to the urban areas of the North. They were traveling as a result of optimism of job opportunities and economic growth. During this time, many positions were open for blacks both male and female as a result of the World Wars and demand for more supplies and troops abroad and on the frontlines. This time also allowed African Americans to not only create their own positions but to fill industries that they once weren’t able to. It allowed many areas of black culture to expand and flourish including in the areas of music. 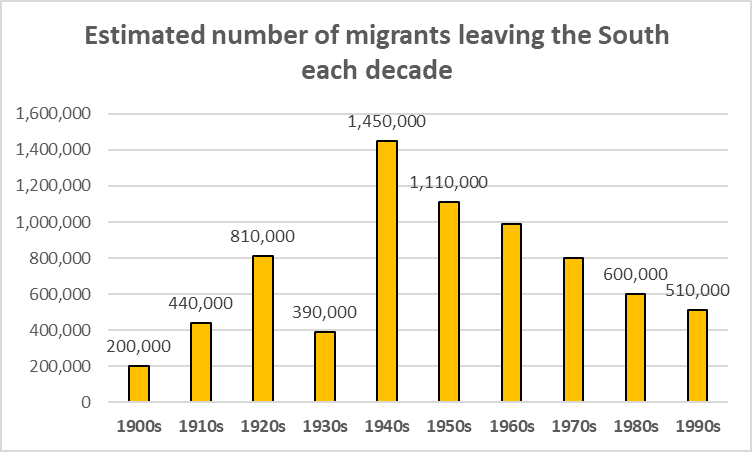 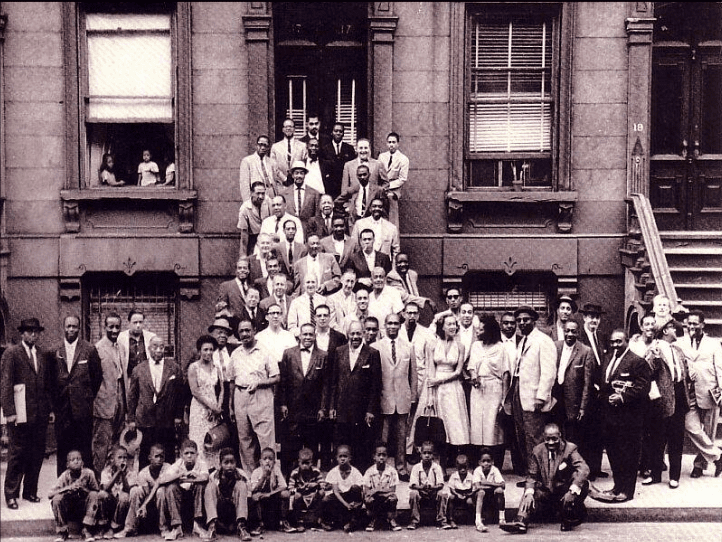 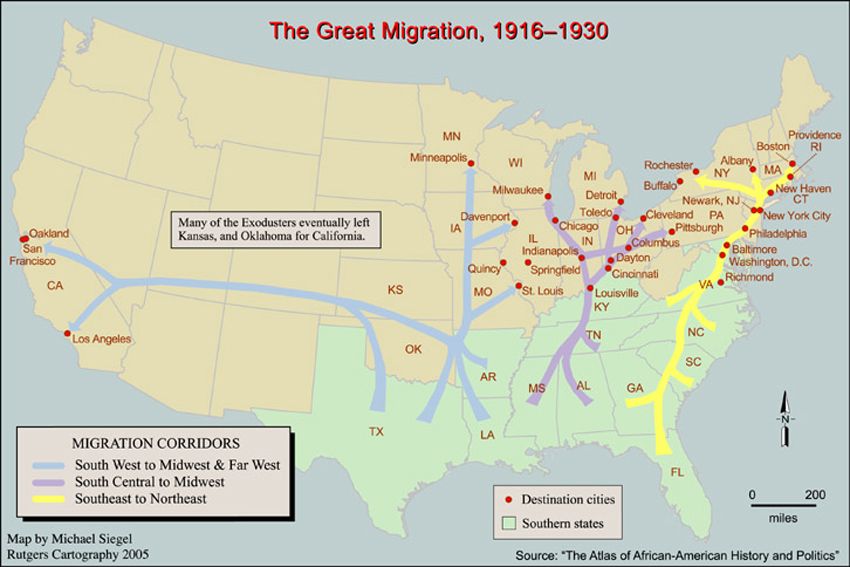 Record Row and Race Records are two different examples of the explosion in black culture as a result of the Great migration. They were both critical establishments for African Americans. They both were established in Northern Cities.

Record row was a famous street located on South Michigan Avenue in Chicago, Illinois between Roosevelt and Cermak roads that thrived as part of the African American music industry during the 1950s. It was a street filled with amazing record artists, many of which left their lives in the South for opportunities in the North. It was filled with many types of music including the blues, gospel, jazz, and soul. It became dominated by professional artists and famous musicians who could be seen walking along the street at any given part of the day. This was critical because it was a safe haven for African American Musicians. It led to the recording of many famous artists we see today, that had the opportunity to be recorded by people that looked like them. It led to people around the country to have access to their music. I was a time where African American music was documented in ways that whites had not done before for blacks. This would have effects on the black culture in several ways. 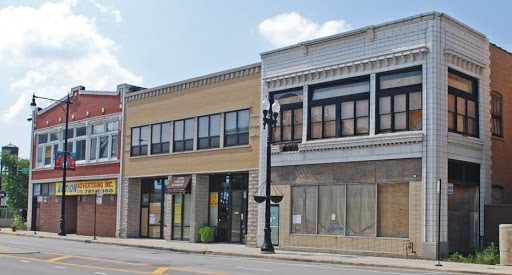 Vee-Jay Records was founded in 1953 by Vivian Carter and her husband James C Bracken. This was a time before Motown, and this company was the most popular record company in black Culture during the 1950s and 1960s. The couple spent exactly $500 dollars and invested in the development of their record company. For a long time, many people began to listen to their records not knowing it was being produced by black couples especially black women. This record company-produced music by many famous artists and also made many artists famous. This includes a small group that originated from Vivian’s high school in Chicago. This record company is most known for producing albums for the British group, “The Beatles”. The record company was famous before The Beatles sought out to record with the company.

The founders of VeeJay Records who were African American and lived in Chicago. 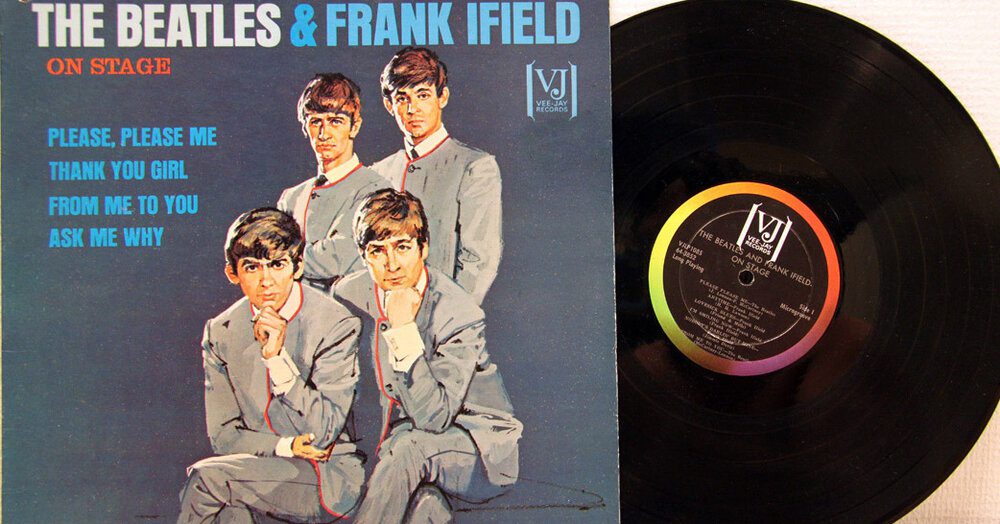 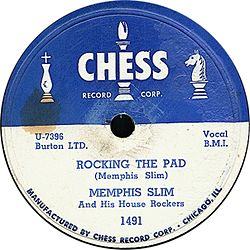 It was founded by two brothers by the names of Leonard and Phil Chess. The two brothers were Polish  Jewish immigrants, but very important to the black music industry. They bought a club called Macomba Longue in the 1940s, where they played trendy music. This led to their idea of a record company. They ended up creating a monopoly of recording companies in Chicago. There were several locations of the record company, but its most famous location was along record row with Vee-Jay Records. As Vee-Jay records began to decline in the late 1950s, Chess Records became very popular. Artists like Willie Dixon, Muddy Waters, and Chuk Berry were some of the few artists that were recorded under the Chess brothers. Many of the viewers lacked the knowledge of their background, which allowed them to be very successful. 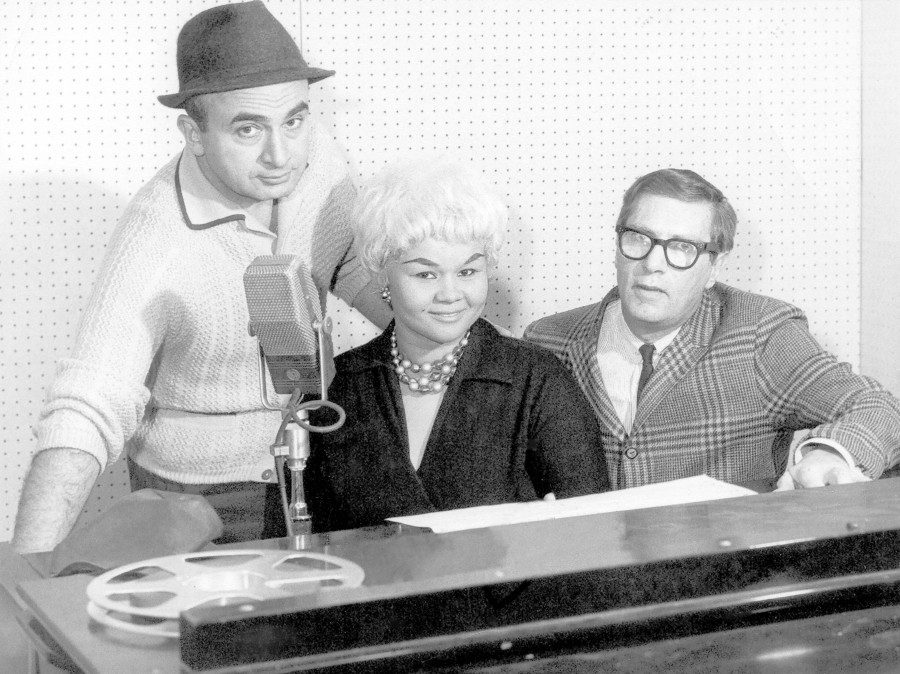 The polish men were owners of the Chess Records in Chicago. They were pictured in the photo is  Etta James, an Artist  apart of their record company. 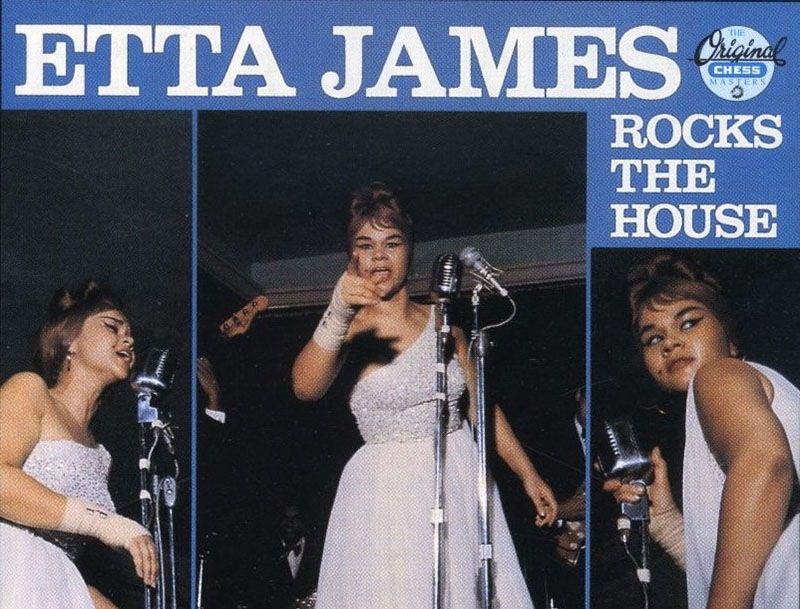 In summary, Record Row was a critical place for the history of African American music. It also shows the diversity within the music industry at a time where black music began to be recorded.  As a result of the great migration, Chicago became the home for many artists and records companies. It is astonishing seeing a black couple record and produce an all-white British group. It is also astonishing to see two polish immigrants produce black artists such as Etta James. The intersectionality of race, ethnicity, and nationality led to the amazing discoveries in the music genres during this era. It also shows that diversity. Many of these discoveries were produced and recorded on the same avenue which illustrates how small the industry was. Although the industry was small, it was very powerful and led to millions of people around the world listening to the music from that point on.