The Fisk Jubilee Singers are students and singers at Fisk University in Nashville, Tennessee, who sing and travel all over the world. The original Fisk Jubilee Singers introduced “slave songs” to the world in the late 1800s and were extremely influential in maintaining this different African American musical tradition we know today as “Negro spirituals”. In 1871, Fisk University was facing extreme financial hardships, so in an attempt to overcome that, the treasurer and music director of the university, George White, a white missionary who was committed to music and proving that African Americans were not below whites, gathered a  student chorus, consisting of four African American men (Isaac Dickerson, Ben Holmes, Thomas Rutling, Greene Evans) and five African American women (Ella Sheppard, Maggie Porter, Minnie Tate, Jennie Jackson, Eliza Walker) to go on tour to make money for the school.

Every year on October 6th, Fisk University celebrates the anniversary of the groups’ first tour. 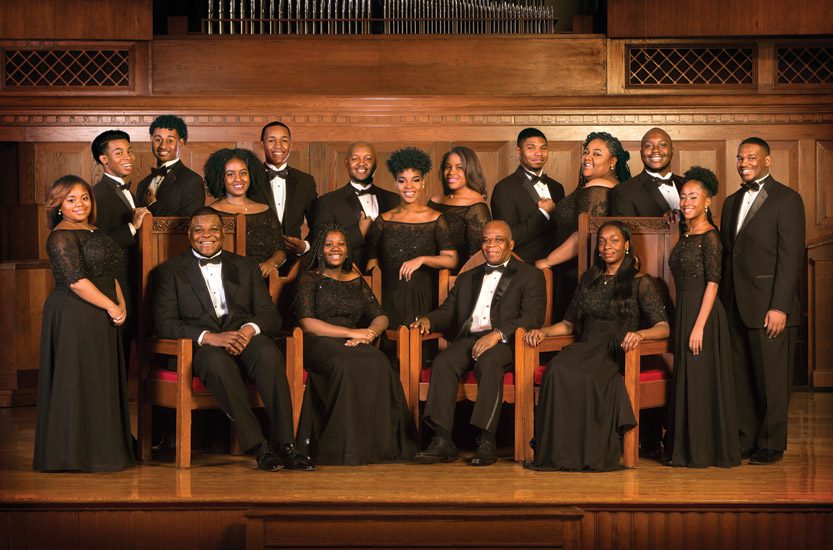 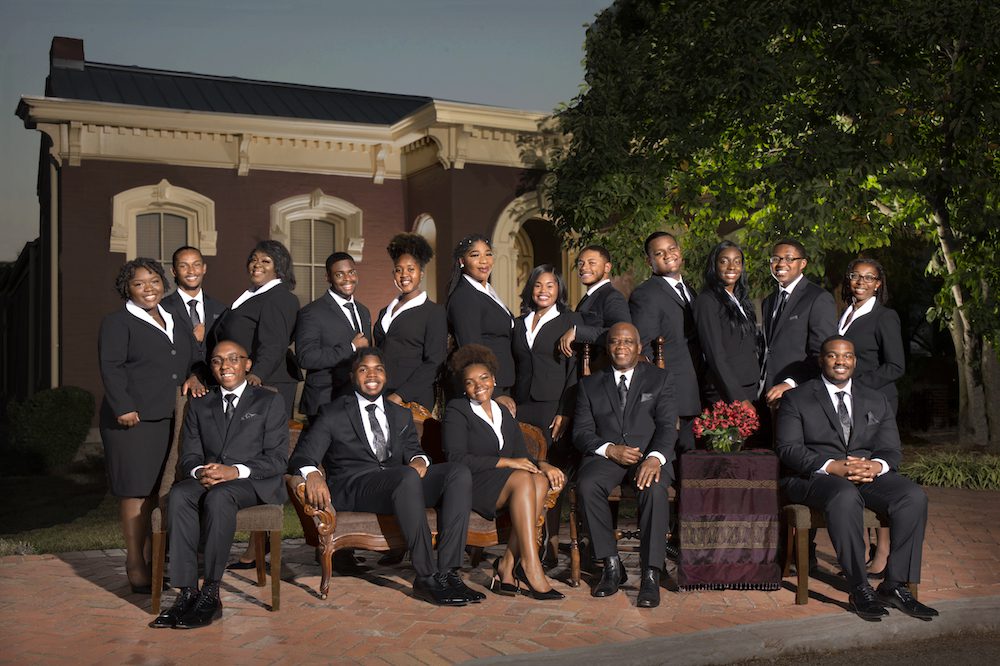