The Fisk Jubilee Singers are credited with the early popularization of Negro Spiritual music along with traditions. Negro Spiritual songs were not very known in the north or with white people so many of their audience was unaware of such music. This is due to the way slave songs were not sung in public so the music did not spread until the Fisk Singers started their tour across the country.

The Fisk Jubilee Singers were originally started as a fundraising effort for Fisk University. Fisk University is a Historically black University that was founded in 1866 by the African Missionary Association. In 1871 the college faced financial troubles. In order to prevent bankruptcy, George L. White, The universities treasures and musical director, decided to put together a choir made up of 9 members. There was 5 black women who names were Ella Sheppard, Maggie Porter, Minnie Tate, Jennie Jackson, Eliza Walker. Along with 4 black men who’s names were, Isaac Dickerson, Ben Holmes, Greene Evans, Thomas Rutling. The Fisk Jubilee Singers traveled the country in attempted to make money for their school. 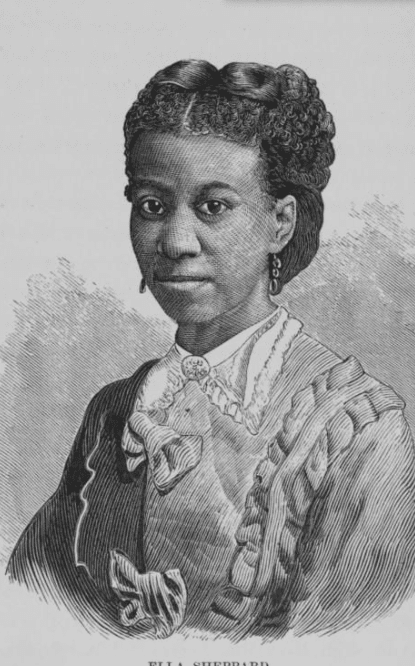 they were sacred to our parents, who used them in their religious worship and shouted over them...It was only after many months that gradually our hearts were opened to the influence of these friends and we began to appreciate the wonderful beauty and power of our songs.

1996, the National Arts Club honored the Singers with a Presidential Lifetime Achievement Award.

2000, the singers were inducted into the Gospel Music Hall of Fame.

2006, the group was honored on the Music City Walk of Fame.

2004, the song “Poor Man Lazarus” on the Singers’ 2003 recording In Bright Mansions was honored with a Dove Award.

2008, the group was awarded the National Medal of Arts.

Performances by the Fisk Jubilee Singers