The First Fisk Jubilee Singers: The Impact on the World

The Fisk Jubilee Singers were an African American group formed by students attending Fisk University in 1871. In the beginning the sole purpose of organizing this group was to raise funds for the college through singing traditional spirituals but also some songs by Stephen Foster. In the end, the groups’ musical career not only raised money for their school but gave African American’s a voice in a genre that many didn’t know even existed.

Members of The Fisk Jubilee:

The names of the members of the group included: 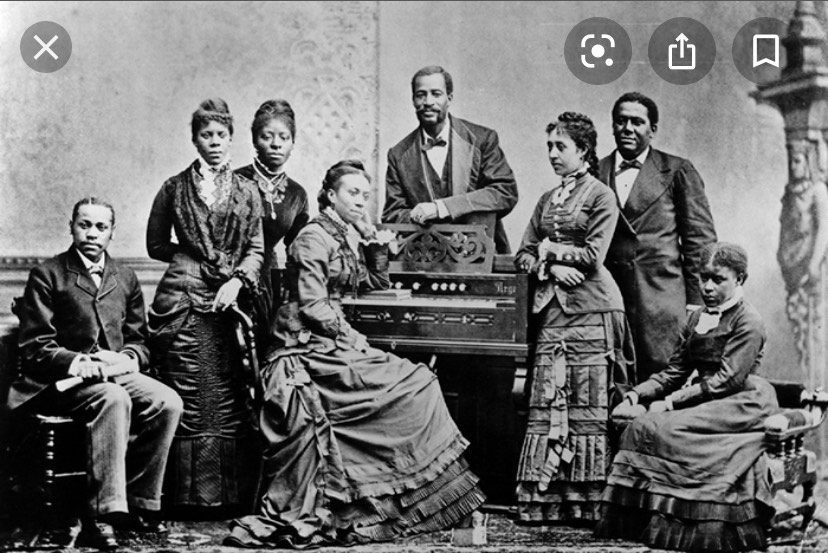 The Leader of the Group:

Ella Sheppard was a pianist, composer, soprano, and arranger of Negro Spirituals. She was also the leader of the Original Fisk Jubilee Singers.
*She has a school in her name, Ella Sheppard School of Music which funds children ages 2-14 on the Chicago’s West Side.* 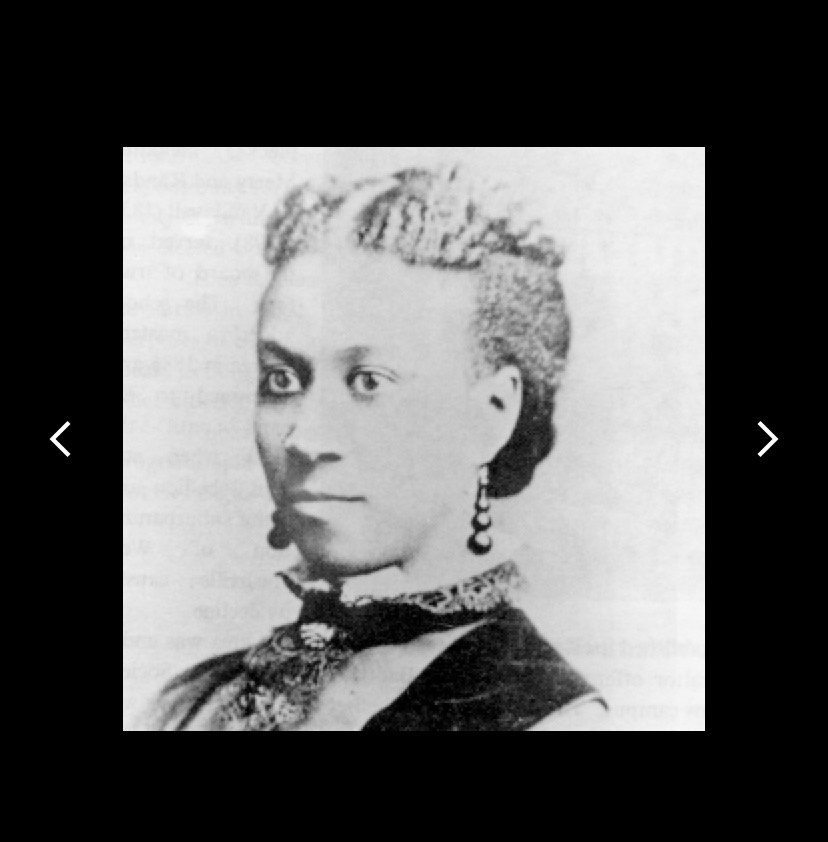 Visual Representation of The Fisk Jubilee Singers in 1909

Swing Low, Sweet Chariot was performed by the group in 1909. Although it was known to the slave community for decades, it had began to pick up attention after the group performed it.

The First Fisk Jubilee Singers not only left behind a new genre of music, known as Negro Spirituals but they also proved to people around the world that Black Excellence was a thing. Their impact was not only physically but emotional for the Black Community. For years, these type of songs were just a way to get by the day for them and to have well-known African American musicians sing their songs and let people of all races understanding the meaning by each song, each lyric and each word was beyond what they could have ever imagined. Fisk Jubilee also performed for some major people throughout their years including singing at the World Peace Festival in Boston.  This type of recognition and funds led them to acquire their school’s first permanent building, Jubilee Hall. Today, the building is marked as a National Landmark and is one of the oldest structures on campus.

– The First Fisk Jubilee group made a name for themselves and gave meaning to Fisk University.

– Slaves songs that were used on the plantain to get through a long day of work or as code to escape became a world known genre of music known as Negro Spirituals.

– They performed world wide through out Europe, including in Great Britain in front of Queen Elizabeth and Prime Minister William Gladstone.

– They were the “face” for the African American community and the scissors that cut the stereotype that “Negros” weren’t gifted or skilled.

– The First Fisk Jubilee group paved the way for the upcoming Jubilee Group to step forward. 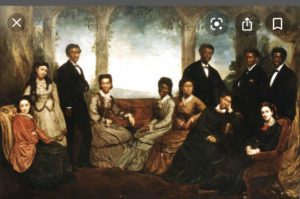 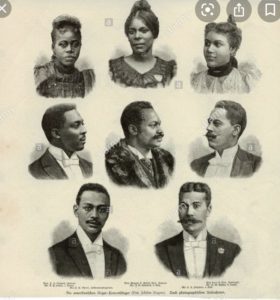 The Fisk Jubilee Singers still is in full effect with active participants/students from Fisk College. They still perform all around the world singing Negro Spirituals and many more. The Fisk Jubilee Singers are now a group of 14 members and performed for people such as Danny Glover, Hank Williams, Faith Hill and many more . The group’s accomplishment as the Fisk Jubilee Movement is unmatched and continues to make a big impact for those before them and those after them. A legacy that has not been forgotten about but continues to be a bright light in the foundation of Negro Spirituals and the excellence of the Black Community. In 2008, they Fisk Jubilee Group were selected for the National Medals of Arts, it is the highest achieving award for artistic excellence given away by the United States Government.

There are many questions I ask myself about when writing blog post but a reoccurring question, I find myself seeking the answer for is whether or not these people ( I.e. The First Fisk Jubilee) understand their importance in history. Not only in history but the importance they hold within our community. These songs were probably just regular tunes to White Americans but a walk down memory lane for those who suffered in humane circumstances for years and used singing as release of pain, anger, sadness and hope. Ella Sheppard said, “; “they were sacred to our parents, who used them in their religious worship and shouted over them…” and I believe that these negro spirituals are the foundation of our legacy. 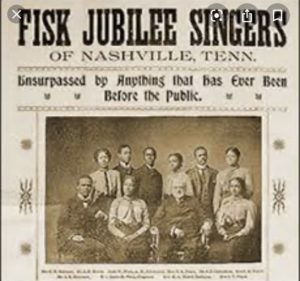