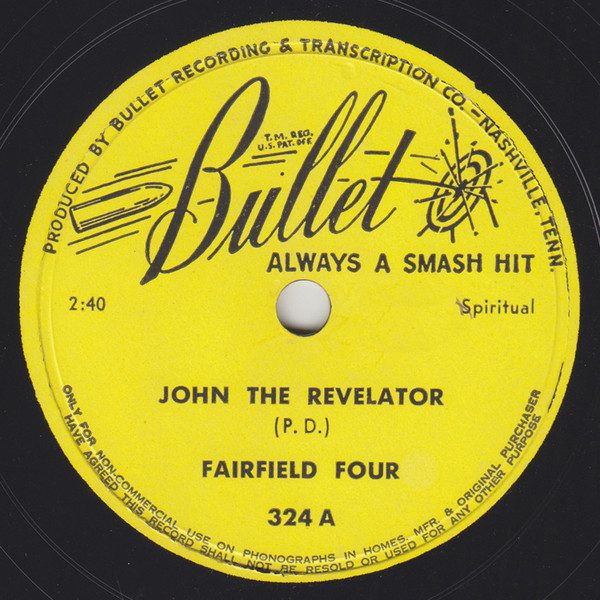 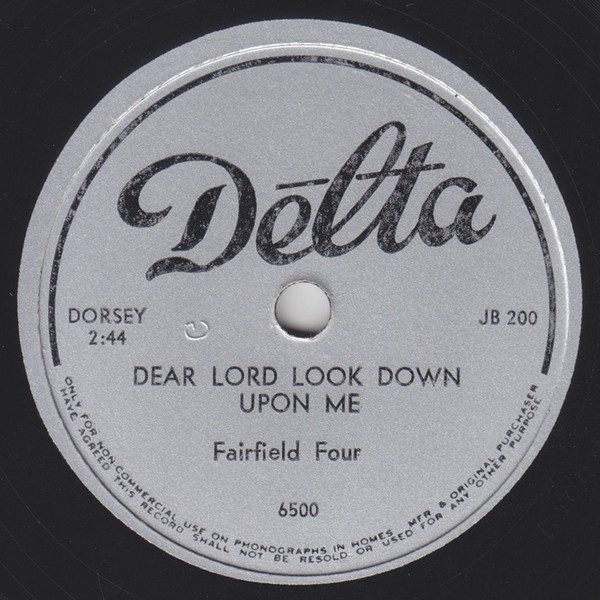 The African American quartet tradition is an artistic form with a unique history and aesthetic expression that originated in the mid 1800s, an an outgrowth of the African American singing movement. A very famous and honorable Jubilee Quartet of the time, is the Fairfield Four. Best known from their appearance on the soundtrack and on screen, O Brother Where Art Thou, The Grammy Award-winning Fairfield Four continue to perform a cappella and have preserved one of the oldest styles of traditional spiritual and gospel singing. But how did they get there start? 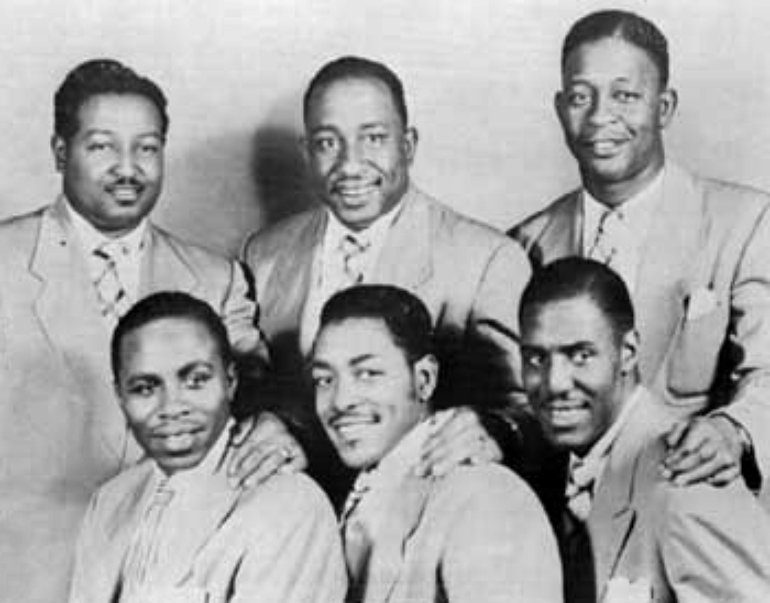 The Fairfield Four is an American gospel group that has existed for over 90 years, starting as a trio in the Fairfield Baptist Church, Nashville, Tennessee, in 1921. 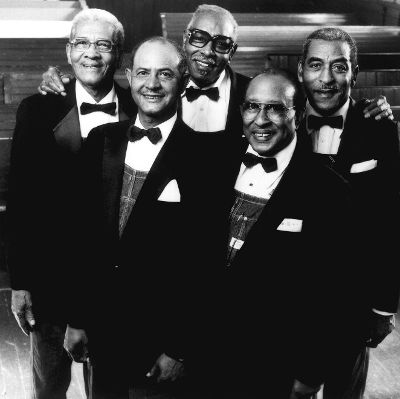 The a cappella style of the Fairfield Four was drawn from Birmingham, Alabama quartet traditions and recording groups such as the Bessemer Sunset Four, the Birmingham Jubilee Singers, and the Famous Blue Jay Singers with lead vocalist, Silas Steele.

The Fairfield Four was organized in 1921 by Reverend J.R. Carrethers, assistant pastor of the Fairfield Baptist Church. The group, initially a trio comprised of the Reverend’s two sons, baritone Harold and bass Rufus along with tenor lead John Battle. It evolved into a quartet with the addition of a second lead, Lattimer Green, who was later replaced by Samuel McCrary. Although the membership of the group continued to change as time evolved, all members (new and old) remain a strong and incredible group. The Fairfield Four, continuing to perform a cappella, have been singularly important in revitalizing and preserving the oldest style of traditional African American spiritual and gospel singing. Amazingly, the current line-up still maintains its ties to the earliest configuration of the Fairfield Four. 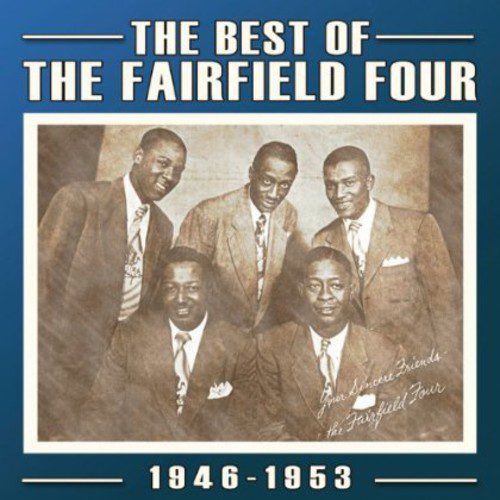 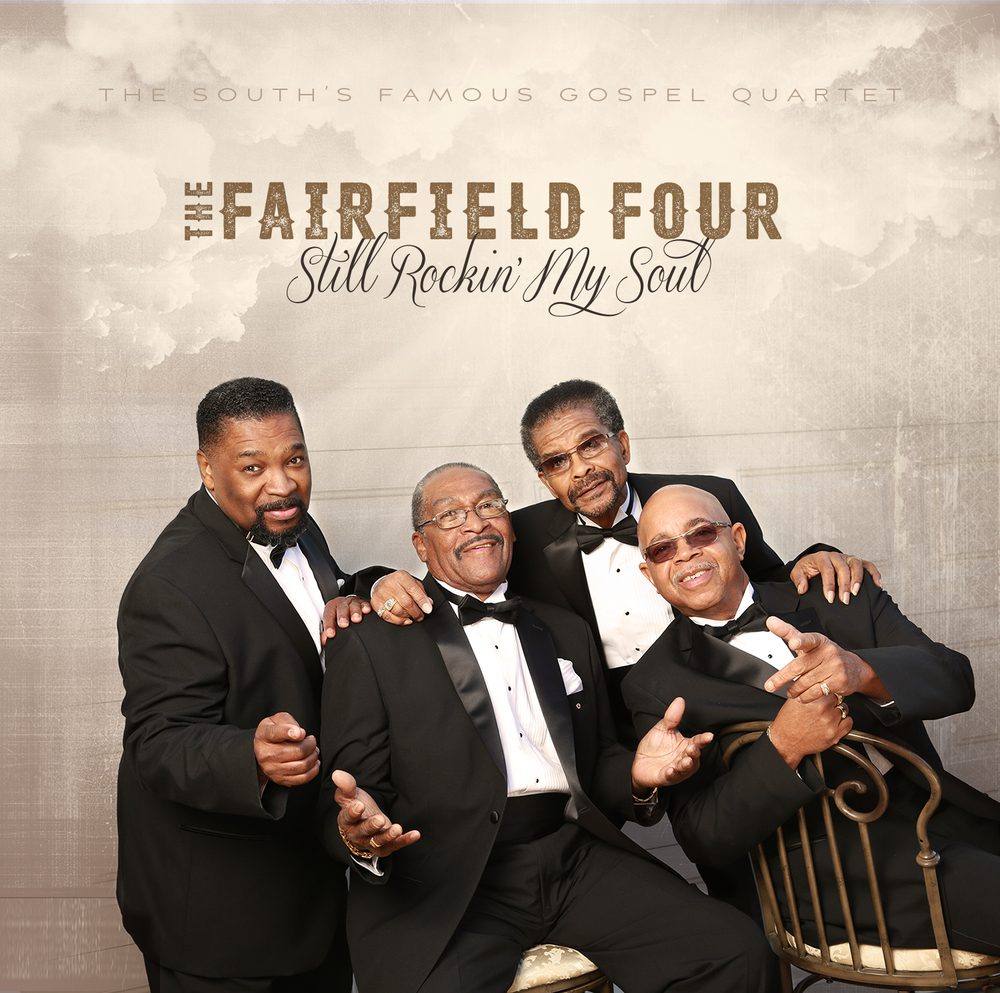