Jubilee quartets have many different characteristics which it entails. Jubilee quartets were composed of about 4-6 singers that had voice parts which consisted of Bass, Baritone, Tenor 2, and Tenor 1 (lowest to highest). During the time of Jubilee quartets, it was referred to as highly rhythmic. This meant that these quartets were focused on harmonies and ensemble sounds that were well put together. African-American quartets quickly caught attention, due to their musical styles; which incorporated blue notes, hocket, and melisma. Minstrel jubilee, community-based quartets, shape-note/ sacred harp, and gospel quartets are the different forms of quartets and they all expressed various styles of singing. 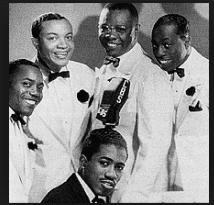 Some social implications that influenced Jubilee Quartets was that there were certain scenarios that they either could not be in or could not do all together. Often times when this Black music was displayed during this time, it was seen as political tools. One example is the usage of Black Jubilee Quartets when propaganda was expressed for Stalin during world war II. The music helped function as a tool either to grasp the attention of the audience, or as a method of entertainment. The commodities gained as a result of Jubilee Quartets was the idea that they were displayed in many radio broadcasts. The Jubilee Quartets became so well known and liked that the quartets began to tour and produce music that was heard on the radio. Jubilee Quartets primarily helped with the evolution of both sacred and secular music, while also participating in quartet competitions. 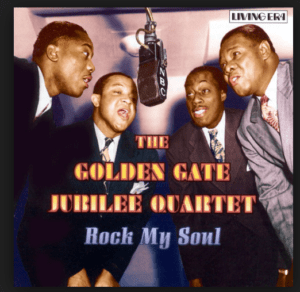 Overall, Jubilee Quartets paved the way for gospel music as well as choral music. Many times choruses sing in parts like soprano, alto, tenor, and bass or even divide into more parts as the music changes and parts are added. Jubilee Quartets were music created to coin harmonic sounds which, in turn, began to be broadcasted on radio stations and became a political tool. Jubilee Quartets opened doors for many different styles of music to evolve and was used as a platform for many other musicians and performers such as those in the 1960’s.