The 1920s saw the rise of a key predecessor of what we today call gospel music. Southern African American quartets injected new rhythmic drive and performing panache into their jubilee renditions of Biblical verse. The Virginia-based Golden Gate Quartet, the most popular of these groups, inspired countless others throughout the Deep South to follow their lead.

In the 1930’s the Dixie Hummingbirds has 5 members. This consisted of James B. Davis, Fred Owens, Wilson Baker, Barney Parks, and Jimmy Bryant. The group toured widely, pursuing the music career in earnest. In the late 1930’s the group had recorded 16 a cappella sides for the Decca label, which was nationally distributed, this included their breakthrough hit ” Joshua Journeyed to Jericho”. It was that breakthrough hit that brought them regional acclaim. Unfortunately the ban on recording, brought by World War II, meant a temporary pause on their recording, but the group continued touring. The group performed regularly in New York City and was heard of all throughout the East Coat. In 1942 the group relocated to Pennsylvania and changed its personnel. Now Ira Tucker, Beachey Thompson and Willian Bobo teamed up with James B. Davis to form the new Dixie Hummingbirds. By the end of the decade the group would record more than 35 sides for Apollo, Gotham, and Regis Labels. 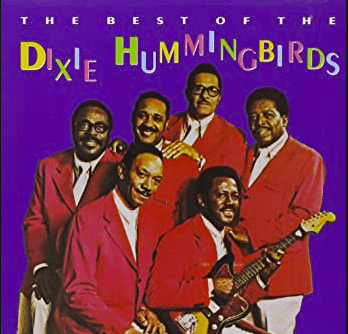 In 1928 in Greenville, South Carolina, James B. David organized a quart with students at Starling High School. This quartet would be known as the Dixie Hummingbirds. The Quartet was originally called the Sterling High School Quartet. As the group started to see how successful other quartet groups were, and realizing that outside of low paying labor jobs there was not much work for African Americans in the south, the group decided to leave school to pursue their drams of being professional spiritual entertainers. The group traveled the south singing spiritual songs until 1938. This is when James Bryant, who was formally with the Heavenly Gospel Singers, joined the group and they started to sing Gospel songs.

"I figured that was the only bird could fly both backwards and forwards. Since that was how ours career seemed to be going [laughs], I figure that was a good name, and the guys went along with it" 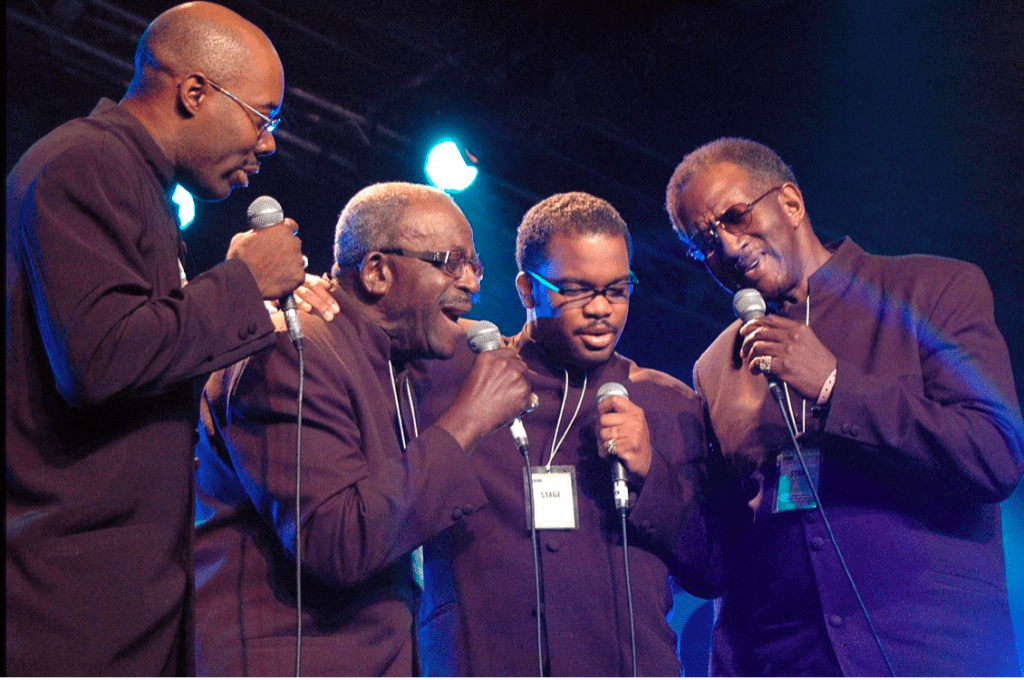 The Dixie Hummingbirds, after performing for over 70 years continuously, are the last of a generation of artists who built the foundation of Black music in the U.S. The Dixie Hummingbirds have influences many popular music artists today, such as Temptations, James Brown, Stevie Wonder, Bobby Blue Bland, Al Green, and Shirley Caesar. In 1973, the group collaborated with Paul Simon on his hit song “Love me like a Rock”, they later had their own version of the song which won them a Grammy. The group was even the subject of the ciritally claimed film directed in 1995 by Ashley James names ” We Love You Like a Rock”. Several members of the group have passed away. Members Ira Tucker, Howard Carroll, Paul Owens, Carl Davis, and William Bright, who joined in 1999 making him the newest member,  continue the Dixie Hummingbirds tradition.