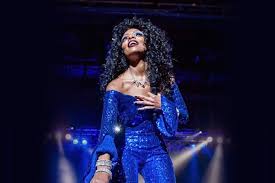 Disco is a form of dance music that emerged in the 1970’s. Disco got its name from the term discotheque which refers to a club or or party where people would dance to recorded pop music. The basic tempo of disco music is approximately 12 beats per minute, 4/4 time signature and four-on-the-floor rhythm.

In an interview with Donna Summer she mentioned, “In that period people were in a dance mood. They wanted to be lifted up, they wanted to have fun, they didn’t want to think”. This was exactly what she delivered to the people, crowning her the Queen of Disco. 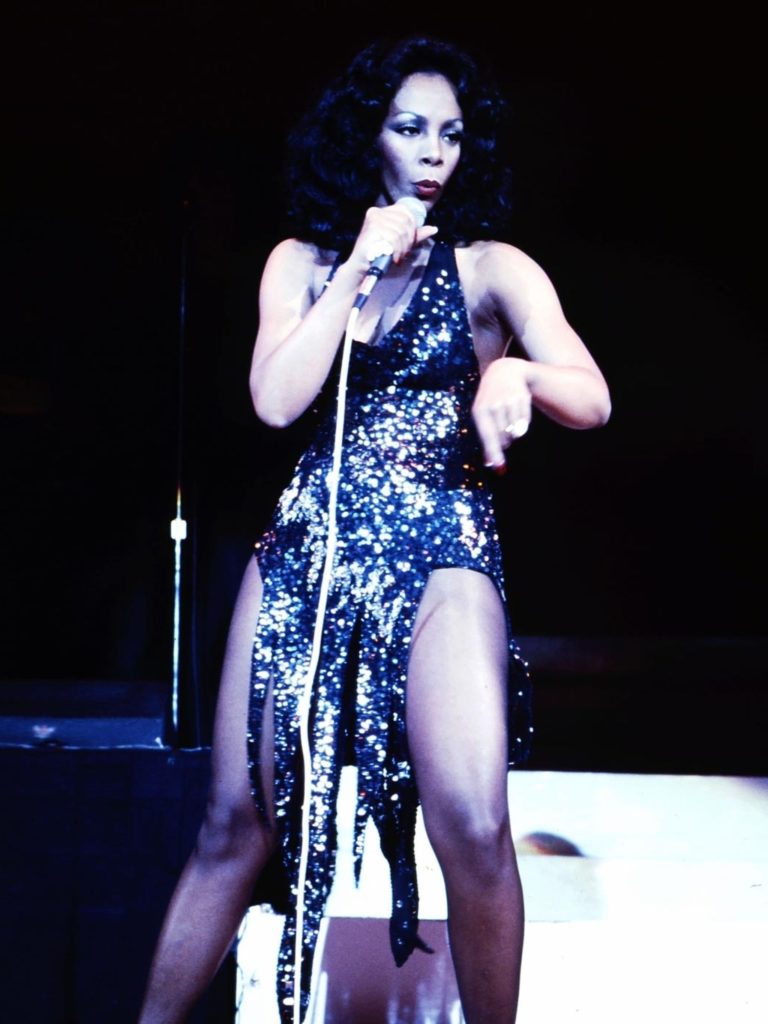 Donna Summer was born Donna Gaines on December 31, 1948, in Boston, Massachusetts. From the moment Donna learned to speak, she began singing. She’d sing all day around her house and especially at meal times. Donna’s debut came one glorious Sunday morning  in church, at the age of 10. The singer who was scheduled to sing did not show up, giving Donna the opportunity to sweep the congregation off their feet, and that she did.

In 1974, Summer recorded her first solo album Lady of the Night while residing in Germany.  Although the album became a hit in Europe, it failed to put a dent on the American charts. The following year she co-wrote a seductive track called “Love to Love You Baby” for another artist. However, the producers liked her version so much they decided to give her the song. When the track was first released, it received a lot of ridicule for its sexual aspects of moaning. But this didn’t put a stop to anything, as the song still managed to make it to #2 on the US charts. From then on Donna’s career skyrocketed.

By the late 1980’s, her career began to simmer down, achieving one top 10 hit of the decade. She then released another two albums in the 90’s, but they didn’t make much of an impact. Before passing, Donna mentioned that her greatest aspiration for life was to be loving. Although she might not have noticed she achieved it through her music.

Although disco music was strictly made for dancing, Donna managed to manipulate it. She was able to capture hedonism in her 1970’s music, and invoked the feisty unanimity of female gender in the 1980’s. Donna may not have believed that she was loving, but her music inspired lots of people around the world, and to me that takes love.