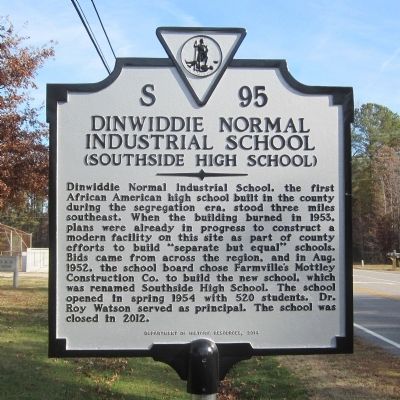 It is believed that The Dinwiddie Colored Quartet were the first black vocal group to have recordings on disc.

The Dinwiddie Quartet maintained the original elements of jubilee:

This also included restrained musical expression, as improvisation was looked down upon.

Members of the Group

The Dinwiddie Quartet was comprised of : In October of 1902 The Dinwiddie Colored Quartet recorded six songs for the Victor Talking Machine Company, a record company and phonorgraph manufacturer in Camden, New Jersey. (1)

5 of the 6 songs were also featured on the album The Earliest Negro Vocal Quartets, 1894-1928, which is composed of tracks from various other jubilee quartets. 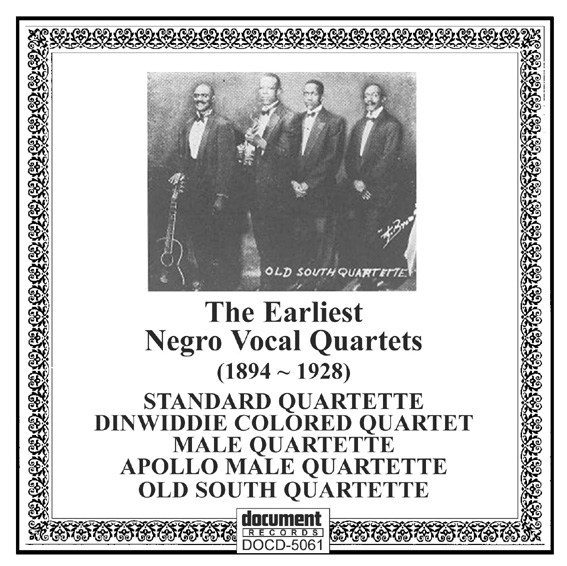 Even though The Dinwiddie Quartet only lasted for 6 years, the group contributed to the genre of jubilee and are an example of the origins of Jubilee Quartets.

The group’s recordings are regarded by scholars as “key documents in the recorded history of black jubilee music.” (2)

Over time, jubilee took on elements of jazz and blues and evolved into what is known as “hard gospel”.

The Dinwiddie Colored Quartet were just another black male vocal group that popularized negro spirituals after the abolition of slavery. If you want to know about the original form of jubilee quartets, definitely give the Dinwiddie Quartet a listen.