The Definition of a Hip Hop Scholar 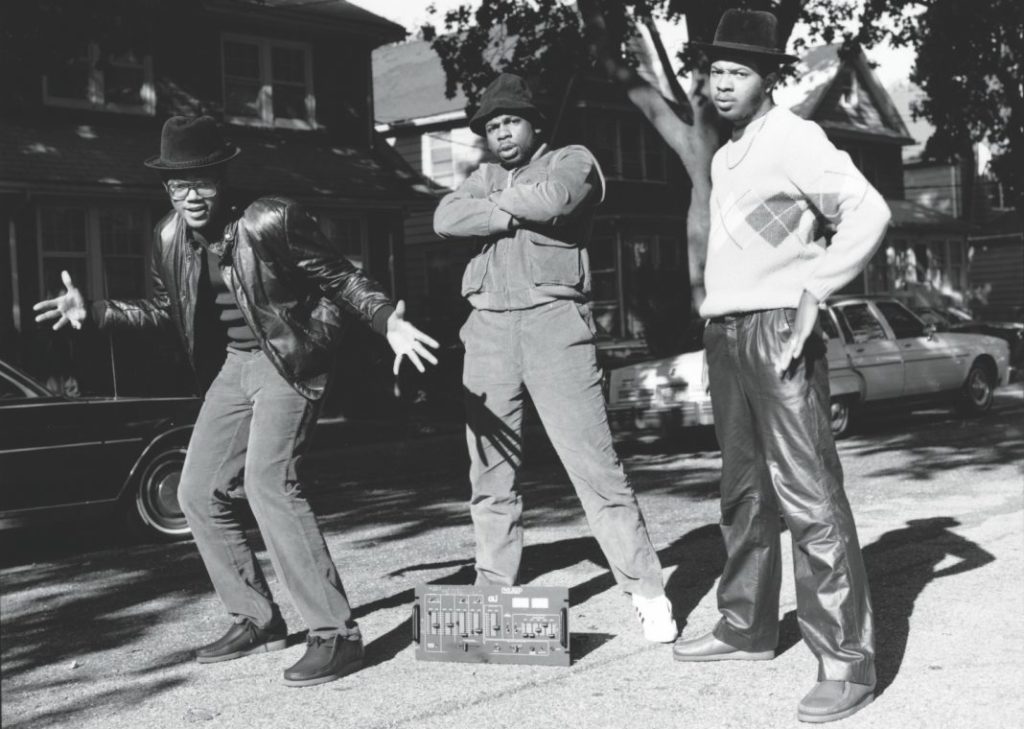 From its creation, Hip Hop has been a staple in the black community. Throughout the generations and the new technology advancements hip hop still stands today. In the film, 40 Years of Hip Hop Documentary KRS One discusses the true meaning of being a hip hop scholar. The culture of hip hop is embracing and dominant in our black community. KRS One defines a hip hop star as a person who inhabits hip hop in its core and spreads it among others. I believe this to be true due to the often concept of storytelling in hip hop where artists are able to share their life stories. Most hip hop stars use hip hop as an outlet for their life and their troubles.

The second thing KRS One said was that a hip hop scholar has to be “hip hop” at all times. The speaker gives anecdotes of people switching on and off their “hip hop” knowing that being a hip hop scholar you live and breathe hip hop. He talks about hip hop scholars being arrested and getting into trouble solely because they inhabit hip hop 24/7. This reminds me of the rap group N.W.A who emulated hip hop everyday life. Doing so, members such as Ice Cube and Eazy-E were arrested multiple times for simply living the life they rapped about.

KRS One then goes on to discuss the negative impact of public education. He deems public education as a joke that forces students into government protocol. He gives the example of “Jump? How High” that implies that the education learned in the 12 years of a student’s life is not to the advancement of themself. At first, I thought that this was a huge implication made by KRS One that literally targeted the entire public education in America, but as he went on to explain his reasoning behind it it started to make sense. The culture of our people is not apparent enough in our public education for our youth. The youth is taught about white presidents and British colonies that serve little to no connection to their black history. And when is it discussed? On certain days such as MLK day or if they’re lucky a Black History Month project that’d only be for extra credit. Our culture is excluded from the Western education standards that we are held to. I am living proof of this ideology where black children are not taught about themselves in their respective schooling. I had to lean on my parents and the surrounding community to understand where I come from and the places I can go.

Overall, the lecture given by KRS One was a testimony to the art of hip hop. What does hip hop stand for, why is it a vital part of the black community, and how does it impact our beautiful culture. I throughly enjoyed his lecture and did not see it as one due to the inclusion of rappers imitating what KRS One was teaching. Hip hop is a culture and the culture is ours.