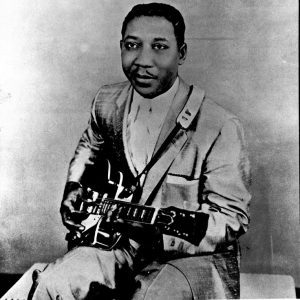 Birthed in the shacks of share crops, blues became a genre that would go on to shape all other popular music genres in America to come. 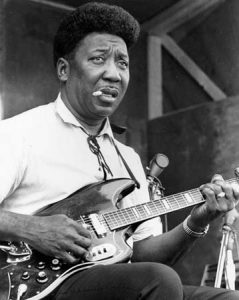 Blues found itself upon the Mississippi Delta. Evolved from the sounds of Negro spirituals, blues features sounds including chants, hollers, revivalist hymns, drum music, harmonicas, guitars(introducing the use of electric guitars), among other things. American blues has been offen compared to griots, west African story tellers who told cultural history through generations. 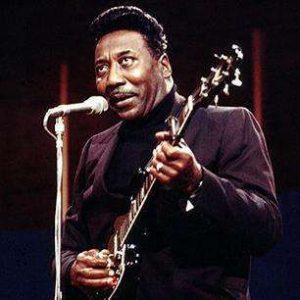 While the Blues is indescribably Black, the whites of course found a way to take it and claim it as their own, but as Rock n Roll. With the emotional influenced Soul blues, and with the transitional platform of the electric guitar, as used by B.B. King, Jimmy Reed, Elmore James, and Lowell Fulson, blues was something new that attracted many of the European decent. During the 70s large numbers of white Americans and Europeans flocked to blues. Not only did they enjoy the sound, but they found it to be a creative outlet to express rebelliousness politically and sexually. The blues went on to influence some of the biggest rock n roll bands of all time including The Beatles, and The Rolling Stones. 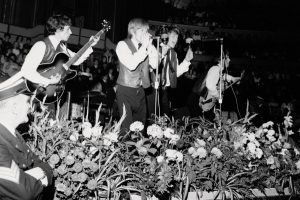 While the blues may not have been popularized, or even liked by many at the time, almost all bands that participated in the European invasion, thus influencing all rock bands to come, owe their successes and popularity to the blues that was created and performed by black people. Not until recently, Rock music was the most popular music genre on iTunes, just now being dethroned by hip hop, however many of the artists on the top ten charts, were white hip hop artists. One cannot help but consider that sales seems to go much higher when white artists, do what black artist have already been doing.