The Commodification of African American Music by Essence Ward

Slaves were known to sing Negro Spirituals and/or Folk music during work as well as a pastime. It was apart of the culture of Africans to sing and dance during rights of passage, religious ceremonies and more. This music was to give slaves spirit during their hardships. There was no economic value to this music, it was simply slaves trying to hold onto their culture. However white people profited off of the song of slaves. The Book “Slave Songs of the United States” was made of the most popular Negro Spirituals and/or folk songs. It is compilation of 136 songs released in 1867. The book was made by three white people, the first of it’s kind and the most influential.The slaves featured in this book were also most likely not credited or paid for their work. This begins a long line of black people being used for entertainment. 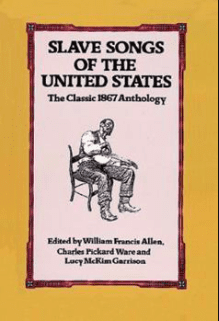 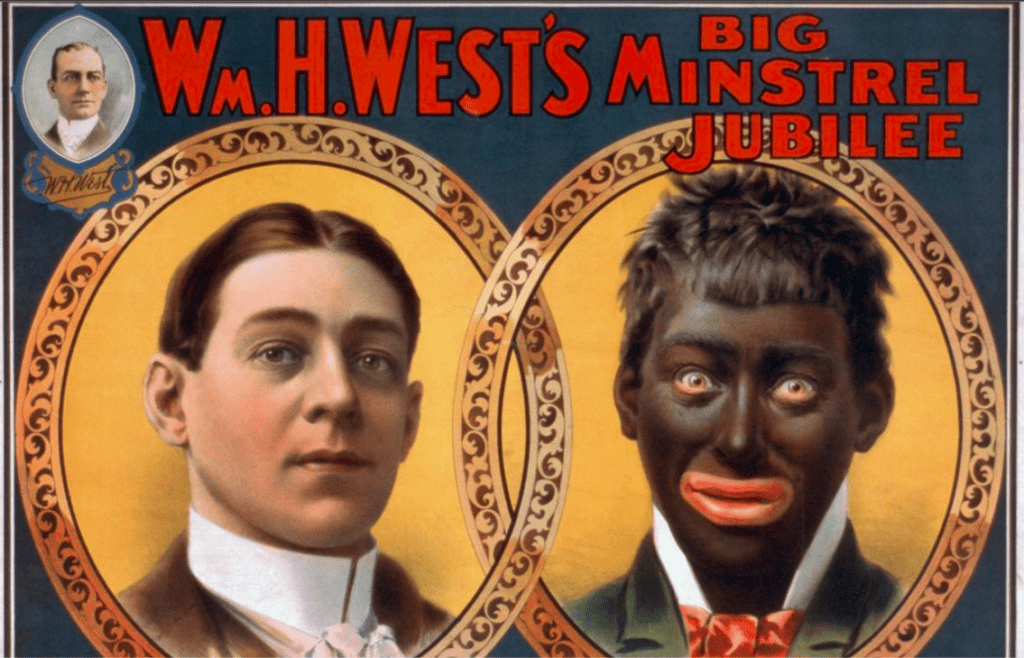 Minstrel shows were a time of great sadness for black entertainers. They were humilated  with wearing black face as a form of entertainment for white crowds. They were stereotyped and performed for little or no money. There was a time when minstrel shows were the only way black people felt they could get into mainstream music. Therefore a lot of original artists of blues, ragtime came from minstrel shows.

Jubilee Quartets became a large part of African American music. Four singers majority black men sung in harmony. They provided a calm sound differing from the upbeat sound ragtime was headed. towards during that time. They sung on the radio and in movies.

Gospel and ragtime were headed towards a different direction. They were integrating a more upbeat sound. They were wildly popular with the selling of sheet music. As well as their involvement in minstrel shows. 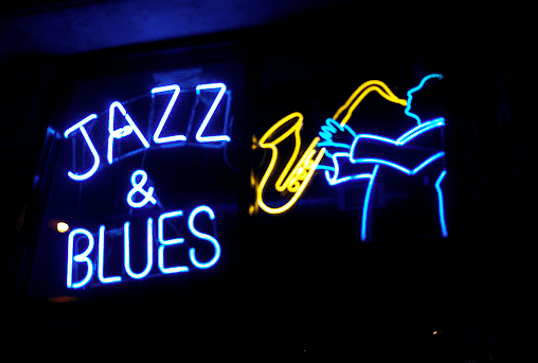 The blues also pioneered other sounds such as rock and roll. Artists such as Chuck Berry and Big Mama Thronton are still overlooked as the pioneers of the genre because white audiences took it over with artists like Elvis Presley.

Jazz also had a similar outcome with many white audiences consuming the music. Swing became huge around the world due to black people.

Commodification of R&B and Hip Hop

With the rise of the streaming era commodification is still present today. Artists are faced with music being released without consent on third party apps such as soundcloud or you tube.

Artists such as Jay-Z have  taken matters into their own hands with the creation of their own streaming platform. Tidal is a platform that allows artists to release music exclusively on the app. 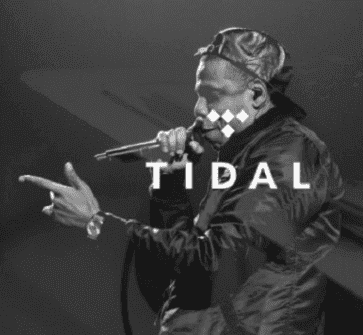 Black people have been looked at as solely used for their entertainment for many years now. They have had to fight for the rights of their music since the start. Black artists are still not properly credited for their works in the music industry.