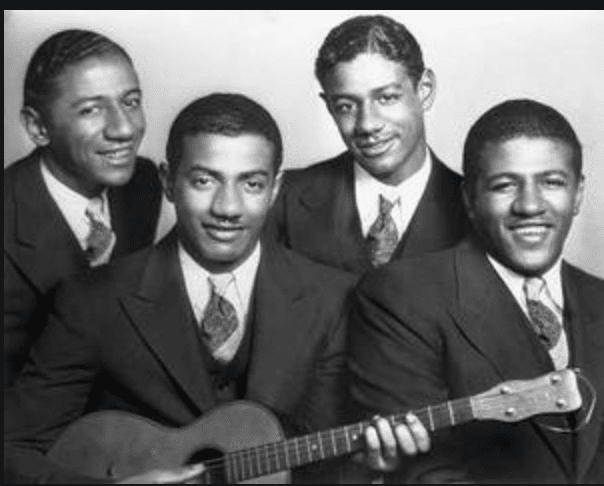 The combination of both university and minstrel jubilee quartets had a significant impact on the development of community-based singing groups. These jubilee quartets were comprised of combined practices from both traditions which resulted in a set of aesthetics practices that still apply to quartets who sing today.

The university singing movement emerged after the Civil War when the Freedman’s Bureau established educational institutions in the North and South for newly empancipated slaves. Schools such as Fisk University, Atlanta University, Hampton Institute, and Southern University were some of the first thriving institutions that established the jubilee quartets. Providing financial support for these institutions, the singers received fame and recognition of the spiritual as a distinct African American genre. The establishment of the university quartets helped to reinforce the popularity of quartets within the African-American community and beyond. 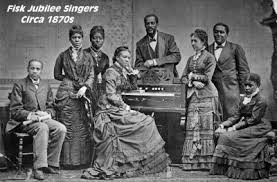 Minstrel shows, developed by and for Whites, were spurred by Northern curiosity about Southern blacks and stimulated by racial conflicts following the Civil War. Having been restricted from performing in the White shows, African American responded by forming minstrel troops of their own. Companies with all-Black cast appeared during the mid-1850s but didn’t become popular until the 1870s. During the minstrelsy success, Black and White troops offered competing depictions of slave life. Attention in Black shows was focused on religious practices. The emergence of groups such as the Fisk Jubilee Singers provided the impetus for new for new religious material in minstrel shows. 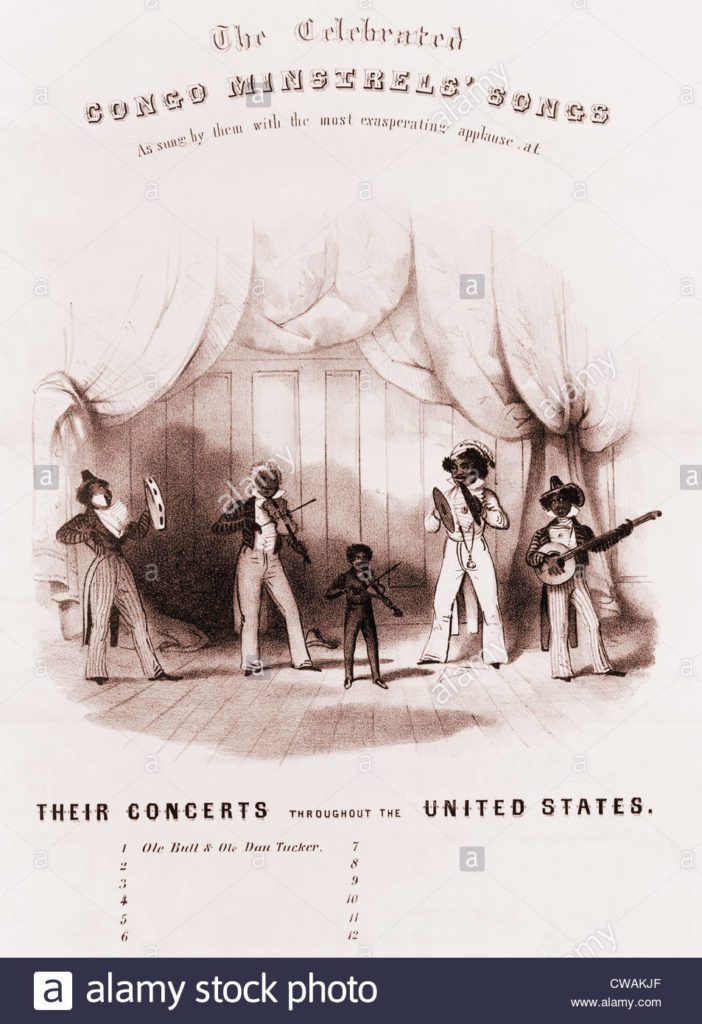 The organization of community quartets depended on family, religious, occupational and social group affiliation. Both teachers and students at African-American educational institutions trained most of the community quartets. Most of these quartets were comprised of male singers who had no formal training in Western classical music. 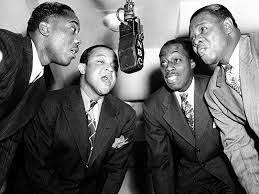 Elements of a Community-Based Quartet

Quartets consist of four singers: first and second tenor, baritone and bass. Some quartets had members who sang falsetto leads and incorporated expressive vocal devices as blue notes, grace notes and melismas. Traditionally all of the early community based jubilee quartets sang in the cappella style, focusing on the blended ensemble sound.

The bass voice, which provided the strong fullness to chords, was prominent in community-based quartets. As the rhythm component of the ensemble, the bass singer provided the vocal interjections and had solos during group rests. Overlapping call-response was common in the community and university quartets. The chorus usually features the entire group responding in harmony to the soloists’s introductory call.

Community-based quartets laid the foundation for the tradition performance style of quartets during the transitional and gospel periods. Without these quartets, many historical genres of African-American music would not have been created. The ability of these groups to transform the negatives of minstrel shows and uplift black colleges through music heavily influenced the growth of black choirs and musical groups.