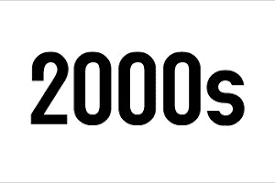 In the 2000s musical era of African American music was the continuation of two critical genres in popular black music, R&B and Hip-hop/Rap. Both R&B and Hip hop became increasingly more profitable and popular during the 2000’s due to music videos becoming more popular than they were in the 1990s.

The new school, ( 2000’s music), has borrowed elements of blues and funk from old school music. Hip- hip in the 2000s is now infused with psychedelic riffs and auto-tunes that create the new modern day sound.

2000s music incorporated the sounds of digital instruments, track boards, and mixers that allowed for solo acts to have the full sound associated with a band or orchestra.

Like previous eras discussed, the music of 2000s extended the ways in which black musicians could express themselves without limitations.

Rhythm and blues also known as R&B is a black dance music that evolved during World War II. It is typically recorded in independent record labels and was associated with demographic, economic, and social changes occurring in America. As time rolled into the 1990s and now R&B has remained a top genre in popular black music and will remain for time to come. R&B in the 2000s came with artists Erykah Badu, Maxwell, Alicia Keys and many more. The style of R&B had neo-soul elements and got rid of the blues and jazz elements. As time went on new artist, such as Usher, Rihanna and Beyonce were prime examples of the elements that emerged of adding pop elements to R&B as well.

Hip-hop is a creative expression widely used by African Americans, Afro-Caribbean and Latino Communities. It has many ranges of performance expressions, such as breakdancing, DJing, vinyl records, and MCing also known as rapping. The socioeconomic status in many black communities played a huge role in the early styles of rap and hip-hop. Elements and different styles of Hip-hop and Rap included the hardcore rap, classic rap, pop-rap, alternative rap and gangsta rap. The regional sound of Hip-Hop and Rap was divided into 3 regions, the west coast, east coast and the ‘dirty’ south. Old School vs New School rap is a popular comparison made. Old school rap is known was the early hip-hop that emerged during the 1970s. New School rap is rap after 1985 that is technology driven hip-hop where MCs rap stylistically and lyrically diverse. In the 2000s hip-hop & rap was seen as the new school style. It is a more lyrical and diverse and is characterized with a AABB rhyme scheme. In the 2000s rap became very mainstream in the musical industry. Some of the artists that  emerged during 2000s are, Lil Wayne, T.I, Ludacris, Jay Z, Ying Yang Twins, Future and Many more. There still remains the regional differences that take place in hip-hop. Hip-hop is very diverse depending on the region. 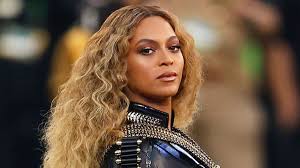 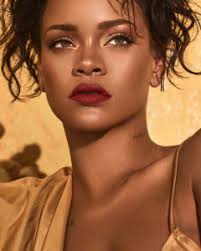 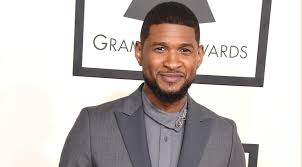 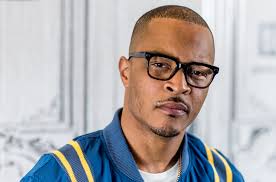 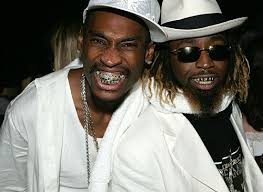 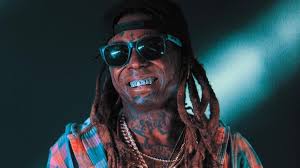 Unlike the artists from the prior genres, hip-hop and R&B artists earn a lot of money in multiple ways. An artist can make money by traveling internationally. Because of the prevalence of social media, artists can now reach a larger audience which then leads to international tours that bring in more money. Signing contract with record label companies are very common as well. A relatively new way artists make money is by streaming.

This era of music has definitely had an impact on social implication on the community, many artist use their musical talents and outreach to raise awareness for various causes, such as voting, police brutality, and the ongoing fight for African Americans to have full equal rights. Some might say that there are some negative social implications associated with the hip hop music that evolved in the 2000s. While some of the music focuses on raising awareness, there is a side of hip hop music that is said to “promote violence”. Some believe that hip hop music is to blame for the violence in today’s society.

Since the upbringing of negro spirituals to the rise of hip hop and R&B, music has evolutionized many elements and characteristics from syncopation to call and response. Artists of today’s generation modify their hip hop/R&B styles to encompass elements of mainstream music such as pop in order to reach larger audiences to obtain the most revenue. Hip hop has incorporated electronic beats and blended them with lyrical components from genres such as negro spirituals, ragtime, blues, and funk. R&B is heavily infused with characteristics of blues and elements such as syncopation. Both genres of music influenced genres of today’s generation and provide platforms for various styles of music. The 2000’s musical era was an era of new creativity and expression. Music took a wild and crazy turn in how it was produced and the elements used to make music. This musical era is definitely one like no other era seen before. I would say that this is one of my favorite eras of music, because there are so many different styles of music across the various genres.