One of the many traditions African slaves held on to during the slave era was Folk music. After being stolen and forced to live in the “NEW WORLD” during the seventeenth century, they used music to express their sorrow. Through the pain, suffering, and mental torment, music became their way to get through the long days and nights. Often called work music, these songs created a sense of union and community among workers. Many songs had their origin’s traditions such as call and response which is rooted in African tradition.

The song Hoe Emma Hoe is one of the call and response songs sung by slaves in Colonial Williamsburg while they worked. Not only was this song sung to increase productivity but the lyrics had coded meanings that talked about their master, their work, and their overall circumstances.

Sweet Honey in the Rock

Sweet Honey in the Rock is a folk a cappella group that date back to 1973. This amazing group of Grammy awarded women have kept their style of folk music throughout their entire music career. In there most recent album release titled  addresses the  societal issues we face today such as police brutality, gun control, and the Black Lives Matter movement. 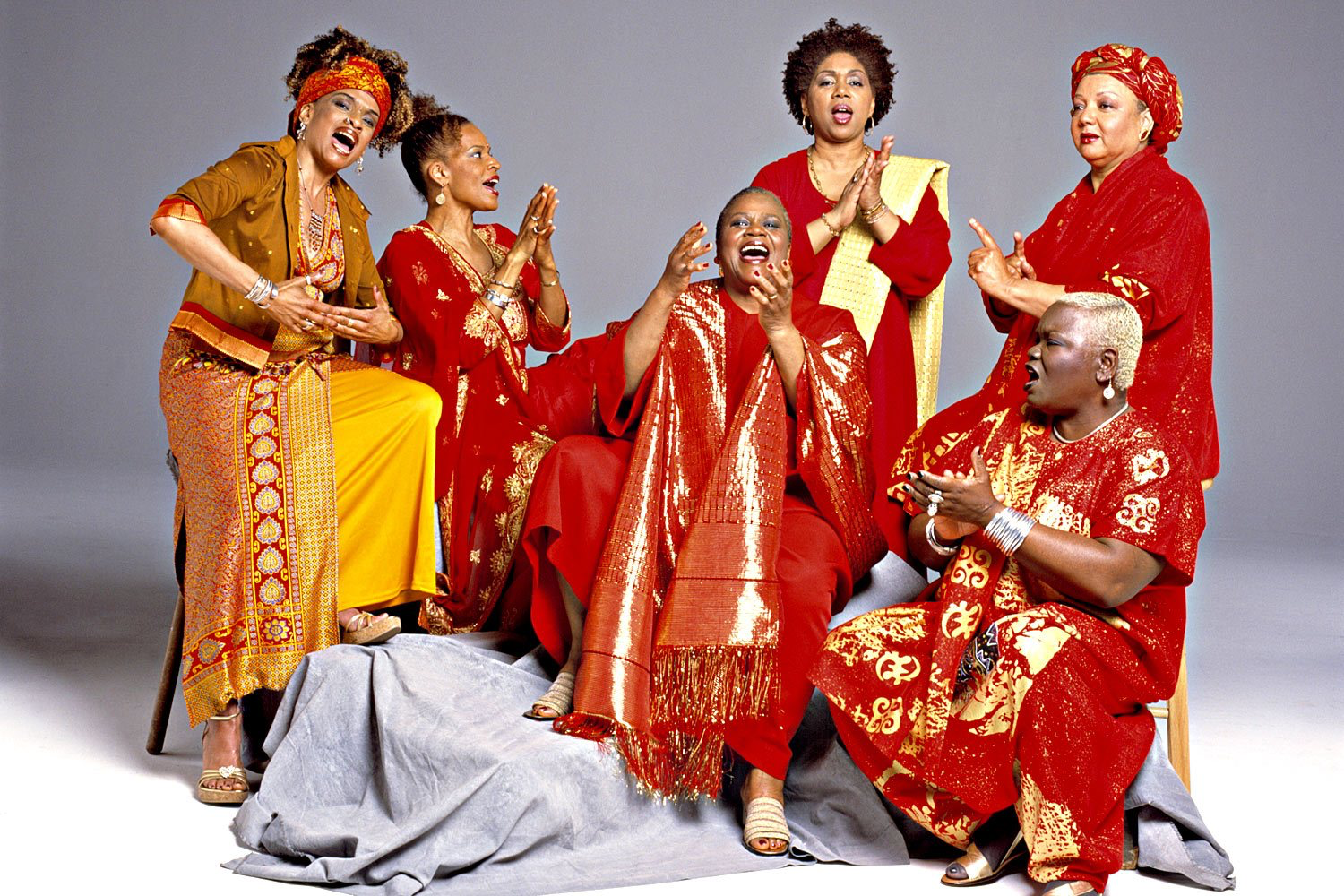 During the Civil Rights Movement many folk singer made song that outlined the rage and sorrow African Americans felt due to inequality. Songs like We Shall Overcome and Oh Freedom were sung during protest and marches to show unity and strength among protesters. These song, some still known and cherished today,  were taught by African American Folks singers and a community of white folksingers during the protest to show they supported and stood with these efforts. 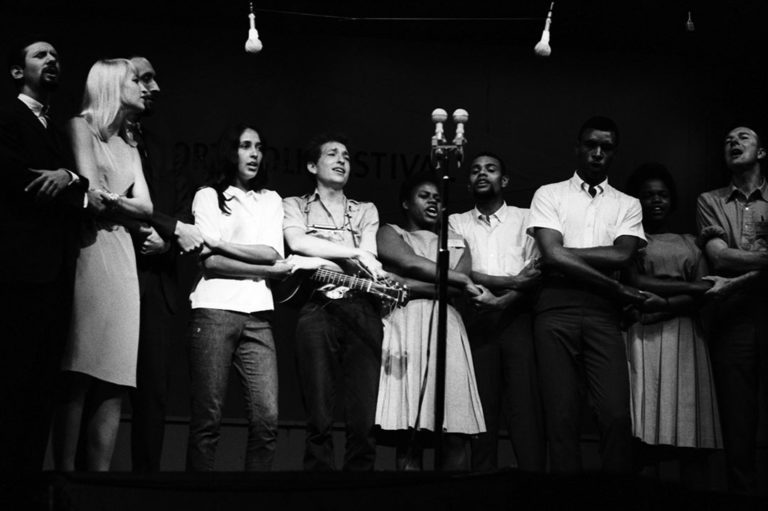 Folk has influenced hip hop tremendously. To many people hip hop is a way for an artist to express their realities. Many artist talk about the struggles they have been through or are currently going through in hope that it reaches people that are going through or have gone through the same things. Folk music had the same effect, people sung these song that outlined the struggles they were all going through. Common and John Legend wrote a Grammy Award Winning song called Glory which outlined the currently struggles going on int the black community. Glory is our modern day We Shall Overcome, both song give black people hope that we will overcome all the obstacles thrown in our way by the oppressors and reach the glory.