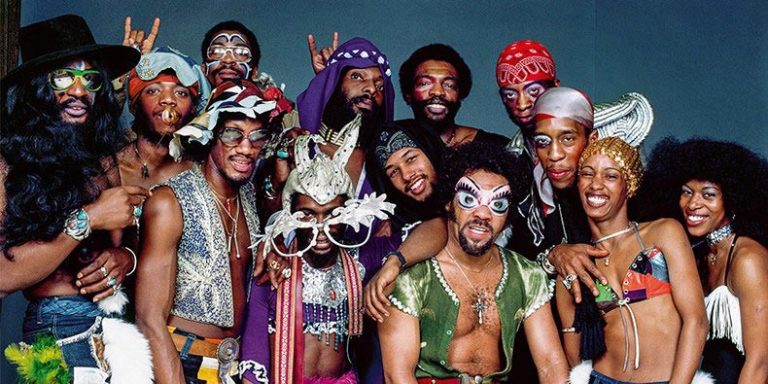 Funk music was born in the late 60s and continued to be popular during the 70s from Soul and Jazz fusion genres. The genre uses Blues, Jazz, Soul, and Rock elements of rhythm, soloing, vocal phrasing and styling, and even improvisation, making it a genre that is fully influenced and inspired by Black music. Funk had a few different social elements: Black Power Funk, Party Funk, Hard Bop, and many more pseudo-styles. One of the things that makes Funk such a great genre is that it truly was a Black thing; White artists could try to imitate the style, but Black people did it best. 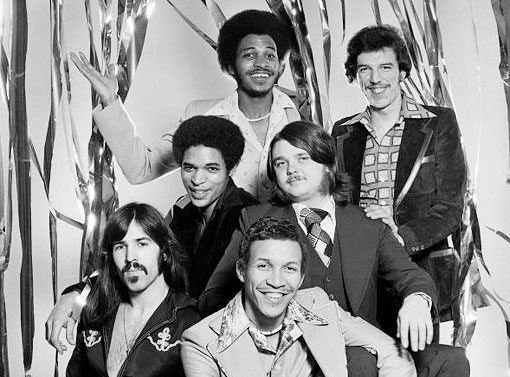 James Brown is referred to as the “Godfather of Soul”, but he played a large part in the creation of Funk music. Brown introduced new percussive and rhythmic elements such as “The One”, which was when a  downbeat was played and provided room for layered drums and horns. This style was later adopted into other Funk music, placing emphasis on the downbeat and polyrhythmic textures.

Sly and The Family Stone was another Funk pioneer group. They were an interracial and multi-gendered group that used vocal distorters, wah-wah pedals, and even blues-rock guitar techniques in their music. They put emphasis on using the bass instrument as a percussive tool. This bass technique was adopted by many bassists and frequents in many Funk, Jazz, and Rock songs. 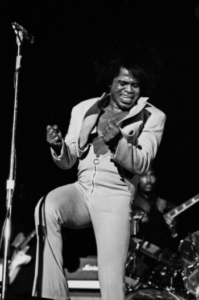 During the time the Funk was popularized, the Civil Rights Movement and the Black Power Movement were taking place. Black Communities rallied behind James Brown’s “Say It Loud, I’m Black and I’m Proud” and Sly and the Family Stone’s “Stand!” In both of these songs, the artists celebrate Blackness and reject the racist and insensitive ideologies of the era. Black communities could relate to this music because they lived in a time where they were taught that Black was not beautiful and that they were inferior to their white counterparts. Funk music played a large part in the political commentary of the Black Power Movement and Civil Rights Movement, especially in the South where the activism waves were being made.

Aside from the Black Power elements of Funk, the genre was also played in party scenes. James Brown and Sly and the Family Stone also created some of the party music that is still played at Black social gatherings decades later. This element of Funk was important for Black communities because while there were social and racial wars going on in the United States, when Black people went to parties and they heard party Funk music, they could forget about all their struggles in the world and have a good time. Party Funk called people to dance all night and just be happy, which is what Blacks in the 60s and 70s needed. Groups like Parliament Funkadelic or P-Funk elevated the genre when they combined Black celebration with party themes in their songs “Flash Light”and “One Nation Under A Groove”. This music would play in clubs and Black people from all walks of life could identify with the lyrics all while dancing and enjoying themselves. 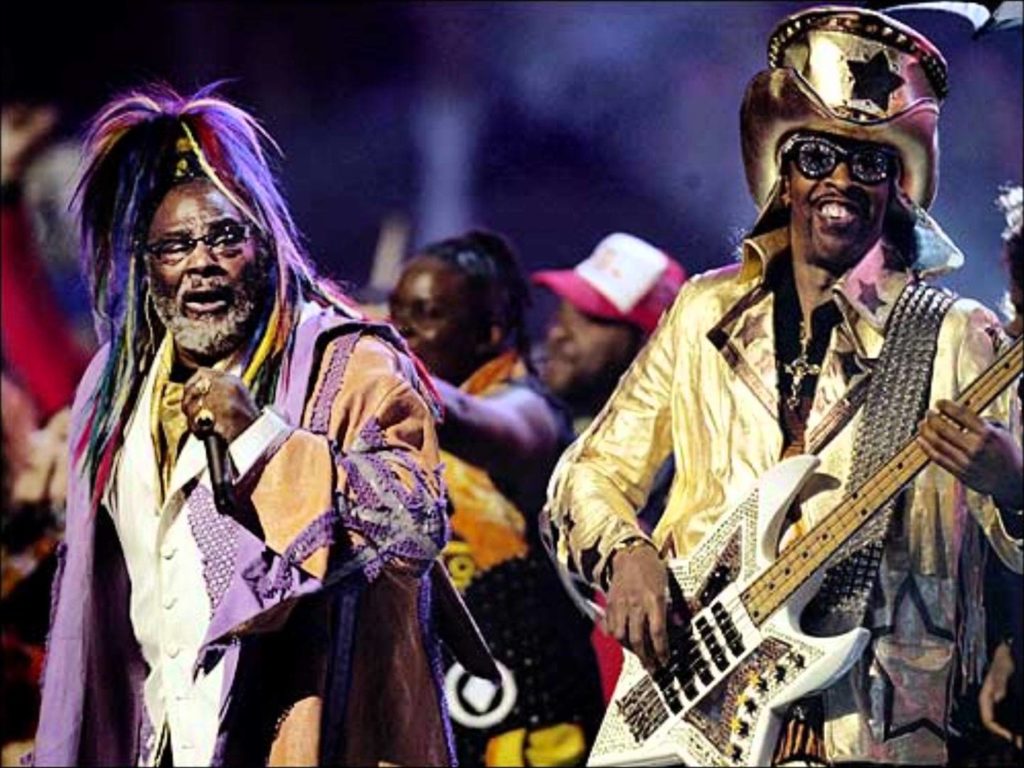 Even the fashion that the popular funk groups wore was synonymous with Black joy and release of tension. Artists would dress in the most flamboyant and flagrant clothing- the lines between what each gender was meant to wear were blurred. Artists would even take on specific characters with their stage presence. Funk was all about giving a show and having a good time from its conception. There was such a performance aesthetic that people looked for when they went to watch live music. 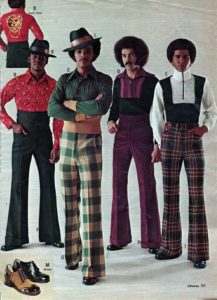 Funk music was the relief that Black people needed during the 60s and 70s decades because there was so much going on socially. Funk was a genre that was able to address the social turmoil of the era, but also allowed people to dance and have a good time while listening to that music. The artists of this time were able to turn a less than optimal situation into something that worked in their favor. Funk music is still played and appreciated today; The footprint that Funk music has on the Black community will never fade.