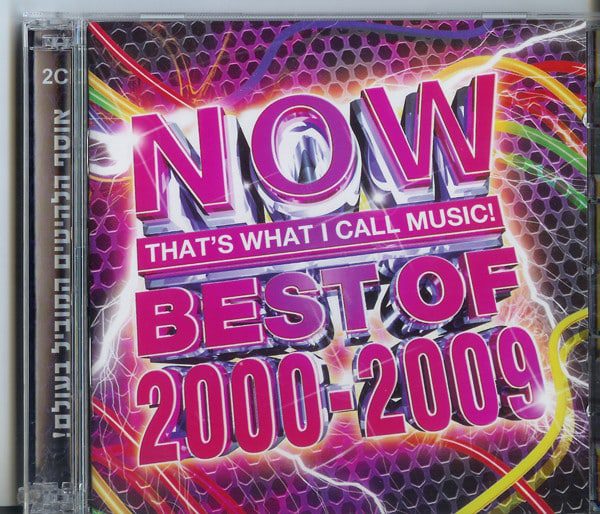 2000’s music showcased a variety of genres (pop, contemporary R&B, hip hop,) while reflecting influences of pop music that emerged from the previous decade. In this way, many of the artists that were popular in the 90’s stayed popular through the 2000’s. Although, the 2000’s was filled with many tragedies and problems. This decade included pain from the 9/11 attacks, Middle Eastern wars, and economic troubles. Thus, the music of this decade needed to  balance optimistic styles of music, while giving consideration to the agony many experienced during this time.

The ways individuals listened to music drastically changed, due to new technological advances such as MP3 formatting, the Ipod, streaming services (Pandora, etc.)  and the television (MTV). With the click of a button, music was now portable and forever available to listen wherever we went. This technology also allowed music to reach national audiences and connect with individuals quicker. It also was the start of tuning performances such as autotune. 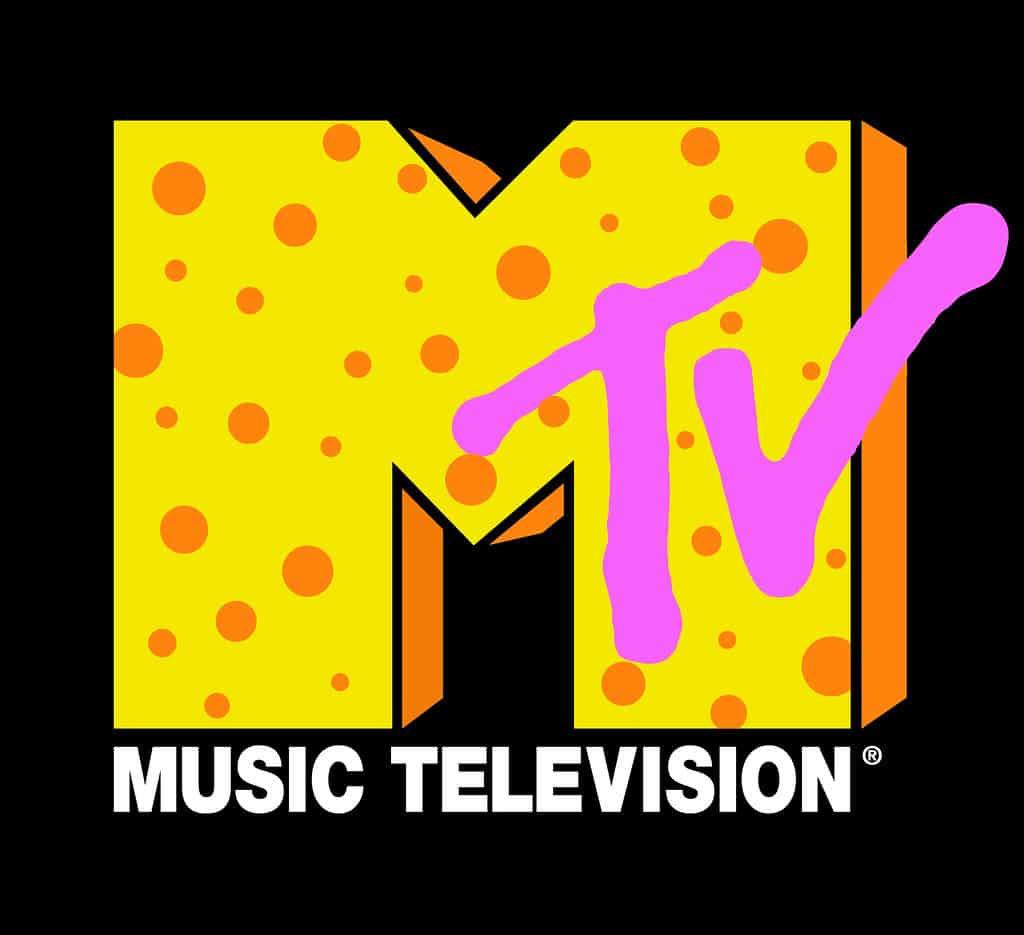