The Belleville Three is Detroits more popular black techno groups. The trio paved the way for a rich techno culture within the city and helped establish what is now the Movement Electronic Music Festival. Techno was spreading across the nation and accommodated a wide range of cultures. Places outside of Detroit were starting to hear about techno, but many people didn’t know or care to learn where it came from, they just wanted to come and dance! 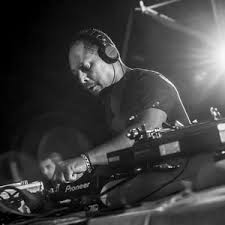