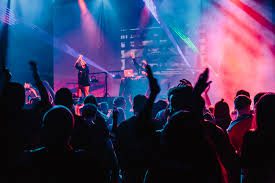 Techno music is a genre that is more recent that the other genres. Techno music is a type of electronic dance music (EDM) that consists of by a repetitive four on the floor beats. These beats are usually produced to help DJ keep a continuous set. The tempo of the beat varies from about 120 and 150 beats per minute(bpm).  The beginning for techno music initiated in Belleville, Michigan in the mid- 1980s. It was started by 3 people who all attend high school together near Detroit. Techno was focused around experimenting with technology, which was being done in underground Detroit. It is very common for artist now a days to use electronic instruments such as  sequencers, drum machines, synthesizers. Technology created a way to change music as well as change the progression of music. The term “techno” actually was created in the early 1980s in Germany. They created this name for the genre of electronic dance which was produced in Detroit. I find that it is so interesting that so early on people were still able to have access to music from other parts of the world. In European countries, house music was fully accessed which helped the popularity of techno to be high when it was first introduced. The inital sound of techno was heavily inspired by funk and soul music. Similarily, it has charactiscs that have percussive basslines as well as intense grooves, 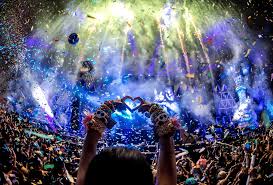 Techno music provides artists and DJ to experiment with a varitey of sounds rather than having to conform to one. Techno music started becoming more popular in America in the late 80s and 90s and once again during the 2010s era, when other artist started including more EDM sounds in their music.