The 3 originators for Techno music are Juan Atkins, Kevin Saunderson, and Derrick Mays. These three African America Males met when they were in high school, not knowing they would create a genre of electronic dance music. The genre emerged during the mid-1980s in Detroit, Michigan.

Techno is generally repetitive instrumental music, often produced for use in a continuous DJ set. The style resulted from the melding of African American styles such as house, funk, and electro with synthpop. Since the original creation of Techno, there have been remixes created from it. The original Detriot Techno infused many rhythms and followed a four-beat count, which made it easy for African Americans to vibe and dance to.

Even though this genre was immensely popular then, it is still a popular genre today, but more so in the clubbing circuit. 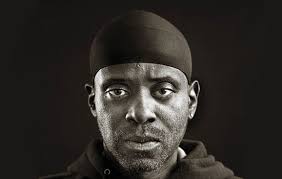 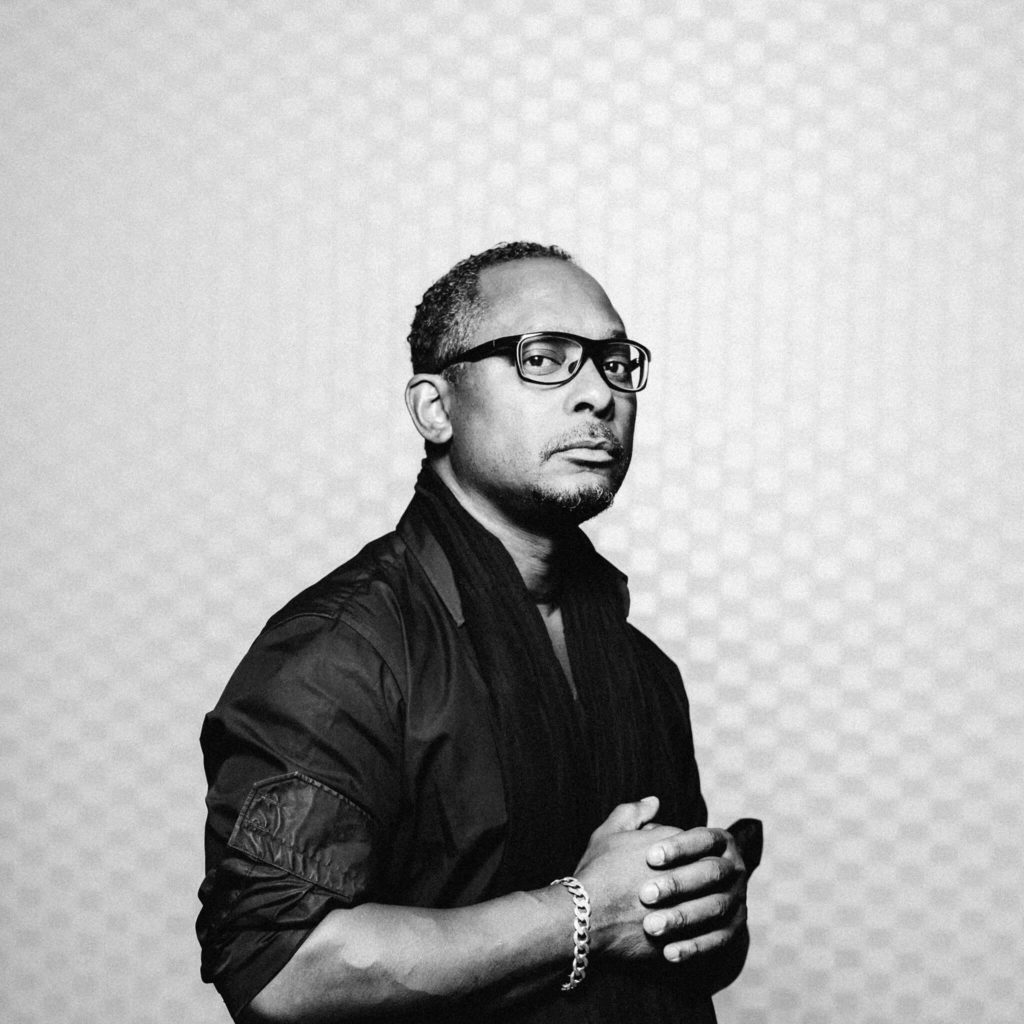