Detroit Techno is the beginning of Techno as we know it today. Techno is referred to as “Detroit Techno” when it is in its original form, origin, and definitive sound. Detroit Techno emerged during the 1980s and early 1990s. 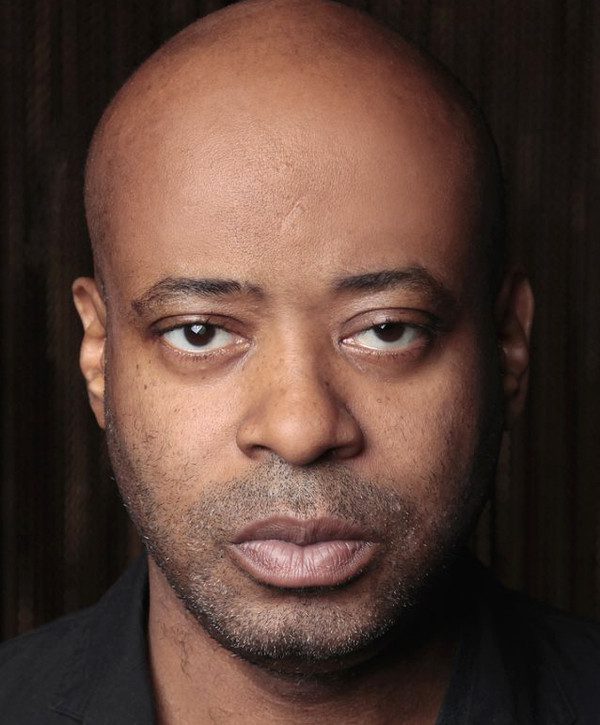 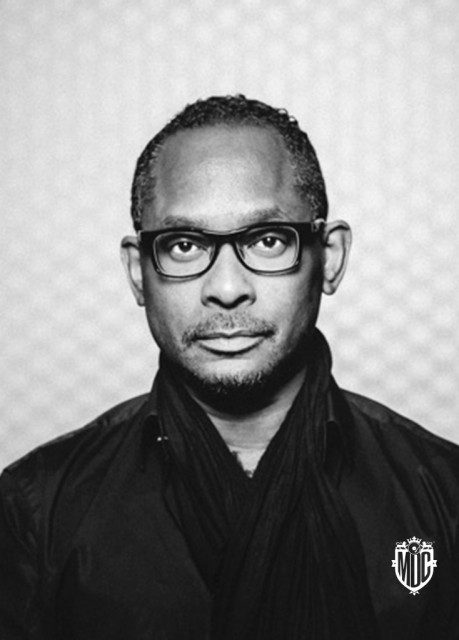 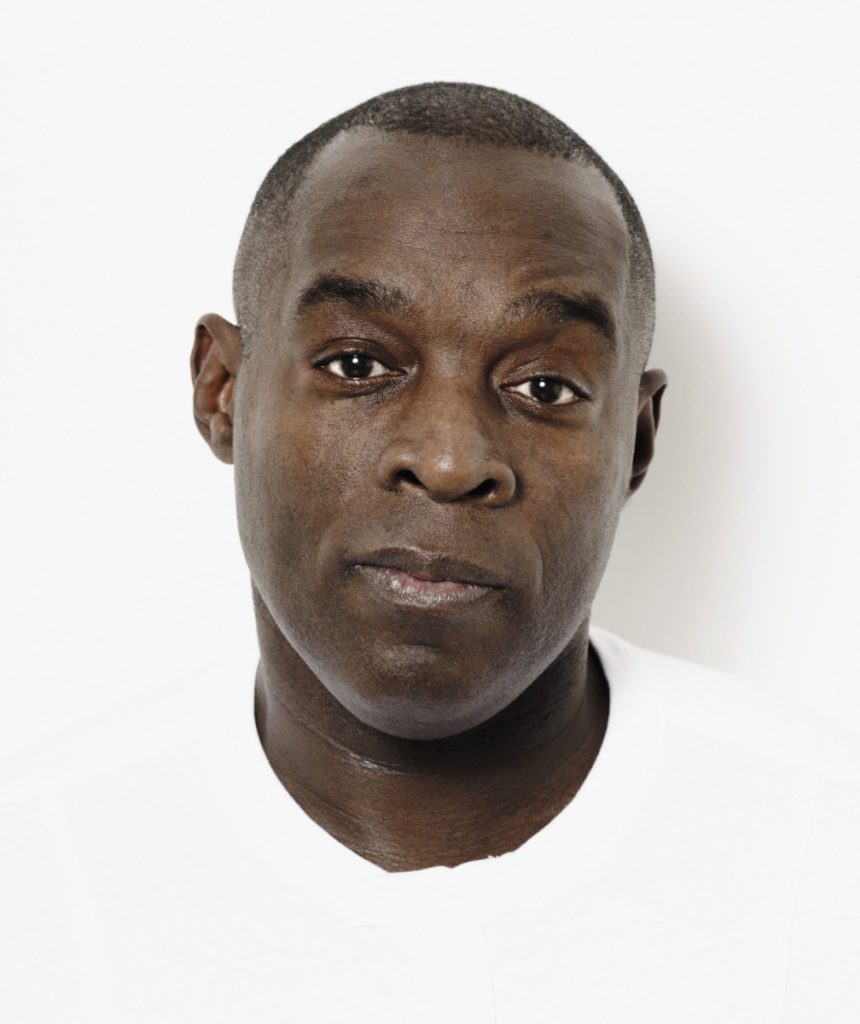 Detroit Techno music exploded across the world but did not as much as it could have in the USA. Therefore, many traveled out of the country to gig and make a living. Some moved out altogether.

“The Belleville Three”- Produced their own tracks and mixes and recorded with various guises and labels.

“The Belleville Three” influenced the hype and spread of Detroit Techno. An underground scene grew around them and their pioneering acts.

Branded the dance music as “techno” in 1988 due to international success.

Lets Give it a listen...