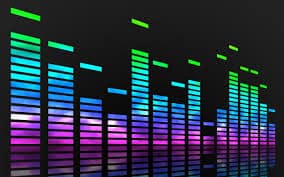 Techno music originated in Detroit in the early 1980s. Techno music is instrumental music that repeats and is created solely off of computers. There are many styles that make up Techno music such as break beats are known because it is using old and new records to create new music. 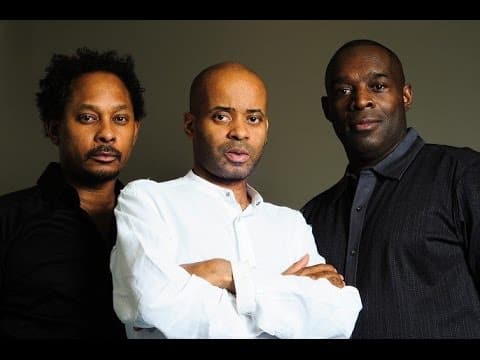 There are three people who created techno music. Their names are: Derrick May, Juan Atkins, and Kevin Saunderson. These creators each has their own talents as far as producing and creating music.  Derrick was called “The Innovator”, Juan was called “The Initiator”, and Kevin was called the “The Elevator” and each nickname describes the roles and influences that each of these men had on the genre and its evolution. Together they were called the Belleville Three. When techno music began not a lot of people listened to it or were interested in it. It became popular in the UK and the Belleville three were invited to perform, and this performance lead to a record deal. In America today, techno music is popular and can be heard at various clubs at night. Even George Clinton has been considered an influential person in techno music.