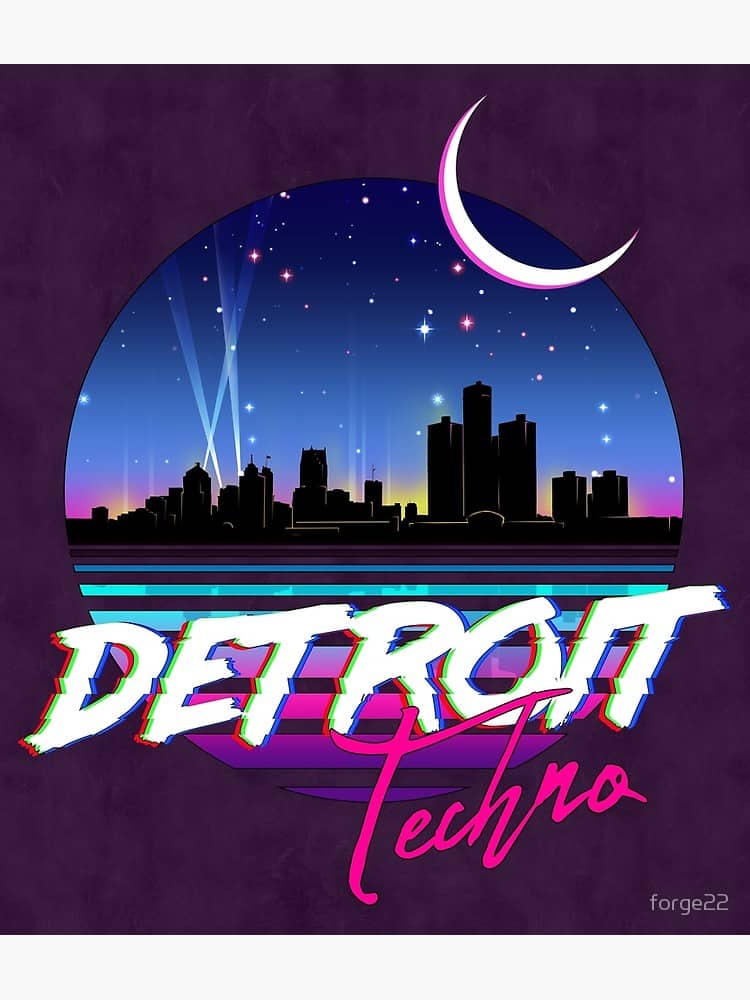 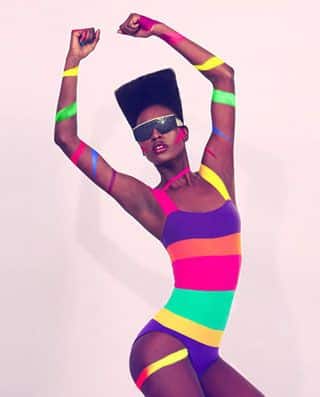 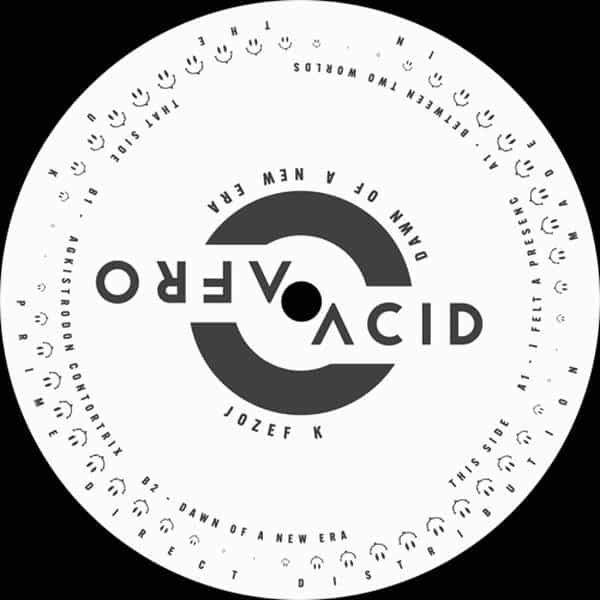 Techno is a form of electronic dance music that emerged in Detroit, Michigan, in the United States in the mid-to-late 1980s. Techno is generally repetitive instrumental music, often produced for use in a continuous DJ set. The central rhythm is often in common time (4/4), while the tempo typically varies between 120 and 150 beats per minute (bpm). Artists may use electronic instruments such as drum machines, sequencers, and synthesizers, as well as digital audio workstations. Drum machines from the 1980s such as Roland’s TR-808 and TR-909 are highly prized, and software emulations of such retro instruments are popular.

The style resulted from the melding of African American styles such as house, funk, and electro with synthpop by artists such as Kraftwerk, Giorgio Moroder and Yellow Magic Orchestra. Added to this is the influence of futuristic and science-fiction themes relevant to life in American late capitalist society, with Alvin Toffler’s book The Third Wave a notable point of reference. Some producers view the style as an expression of technological spirituality.The mid-1980s work of Detroit techno producers Juan Atkins, Derrick May, and Kevin Saunderson (collectively known as the Belleville Three) is generally seen as the foundation upon which a number of techno sub-genres have been built.

The term techno was established as a name for the genre on the influential 1988 compilation Techno! The New Dance Sound of Detroit.In the following years, techno spread to European countries such as Germany and the United Kingdom, where subgenres such as acid, hardcore, ambient, and dub techno would develop. Music journalists and fans of techno are generally selective in their use of the term; so a clear distinction can be made between sometimes related but often qualitatively different styles, such as tech house and trance. 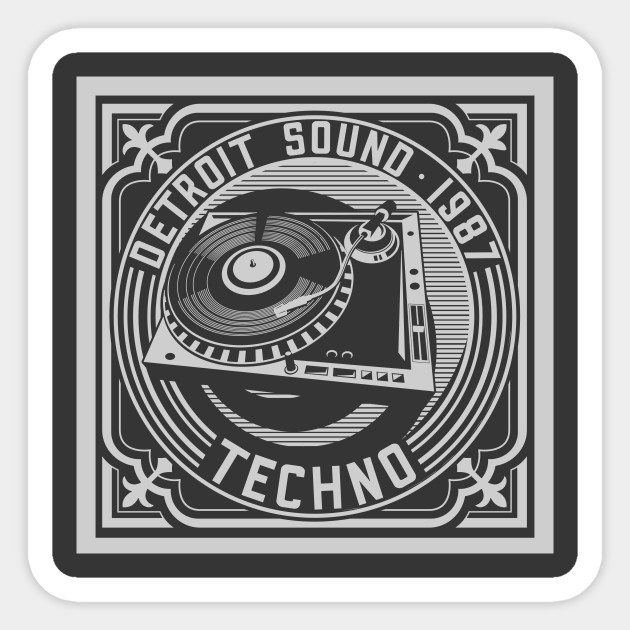