Tamela Mann: From Gospel to the Big Screen 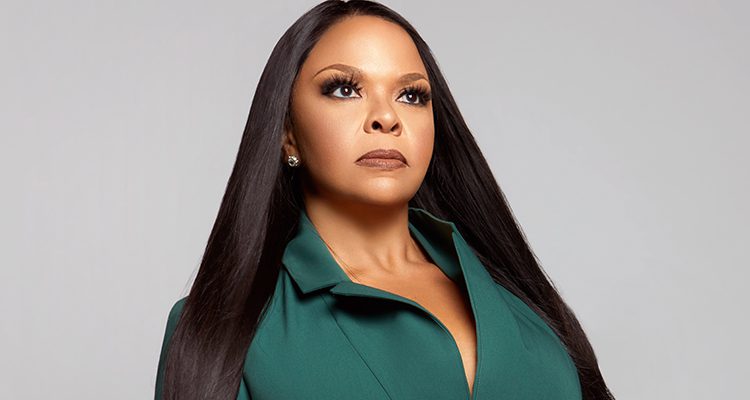 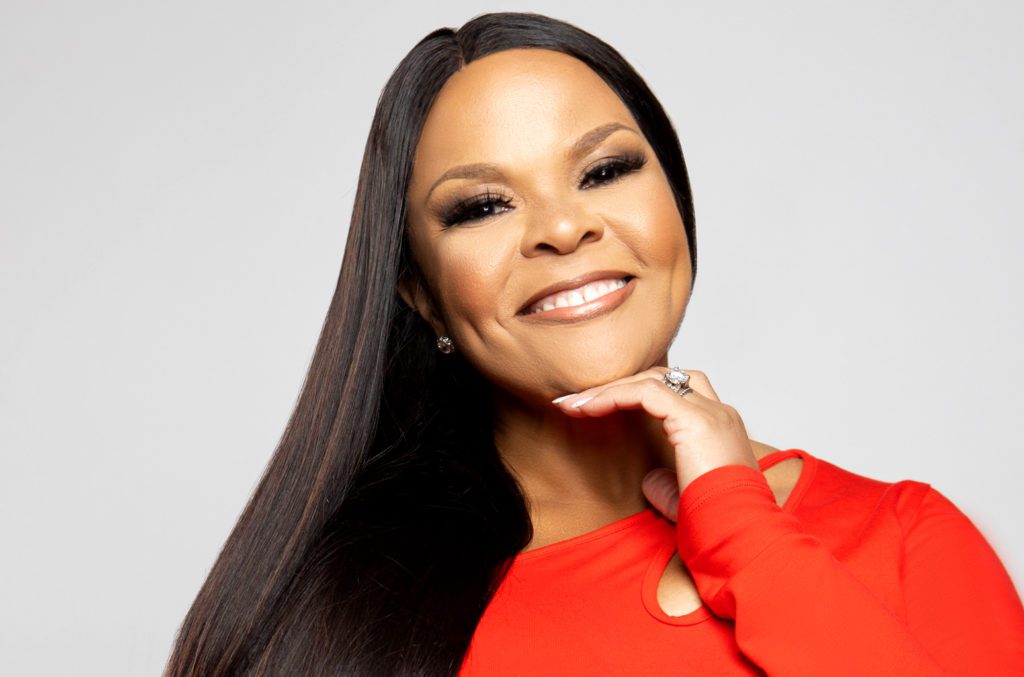 Tamela Mann was born on June 9, 1966 in Limestone County, Texas. She is an American Gospel Artist known for both acting and singing. She began her career as a singer with the gospel group Kirk Franklin and the Family. She was a featured soloist on many tracks while with the group. She released her debut album, “ Gotta Keep Movin’”, in 2005. Since then she has gone on to release 3 more albums. Her most famously known being, “Best Days”, which was certified Gold and the lead single, “Take me to the King” was nominated for a Grammy award. In the acting world, Tamela Mann is best known for her role as, “Cora Simmons” in several Tyler Perry plays and movies. She even recorded the soundtrack for Perry’s movie, “Diary of a Mad Black Woman.” Tamela is currently playing “Cora Simmons” in  “Tyler Perry’s Assisted Living” which airs on BET. Tamela Mann is married to David Mann and they both have starred in Tyler Perry movies together as well as having their own sitcom. For some people, it can be tricky to navigate both the gospel music world and the acting world, especially when the movies/ TV shows they are acting in do not fit inside of the Christian genre. However, I believe that Tamela Mann has successfully dominated both the gospel and acting scene. First, I will outline Tamela’s music career, then I will discuss her acting career, finally I will talk about how she balances both careers while staying true to her faith.

Tamela was always a singer. By 12 years old, she was singing in the adult choir at her church and many times sang solos. She was a shy young girl, but yet she blossomed in the local church and high school choirs. In 1993, Tamela Mann joined Kirk Franklin and The Family. The songwriter/group leader’s album became a number one gospel hit and Tamela toured with Franklin. In 2005, Tamela and her husband David created their own label, called the Tillymann Music Group. The Group released several projects including Tamela’s “Gotta Keep Movin” debut. Two years later Tillymann released her first live album “The Live Experience”. Mann’s explosive songs “Father Can You Hear Me” and “Take It To Jesus” can be heard in the movie and on the soundtrack album of Diary Of A Mad Black Woman. In 2009 her second studio album, The Master Plan, was released. It peaked at number 2 on the Billboard Gospel Album Chart, and at number 97 on the Billboard 200. Tamela’s third studio album, Best Days, was released on August 14, 2012. It debuted at number 1 on the Billboard Top Gospel Albums chart, and number 14 on the Billboard 200. Tamela won the Stellar Awards’ “Best Female Gospel Artist of the Year” in 2014, as well as Best Gospel Artist at the 2014 BET Awards. In 2019, Billboard announced that Best Days was the Gospel Album of the Decade. It is clear that in the gospel music world, Tamela Mann is one of the greats. 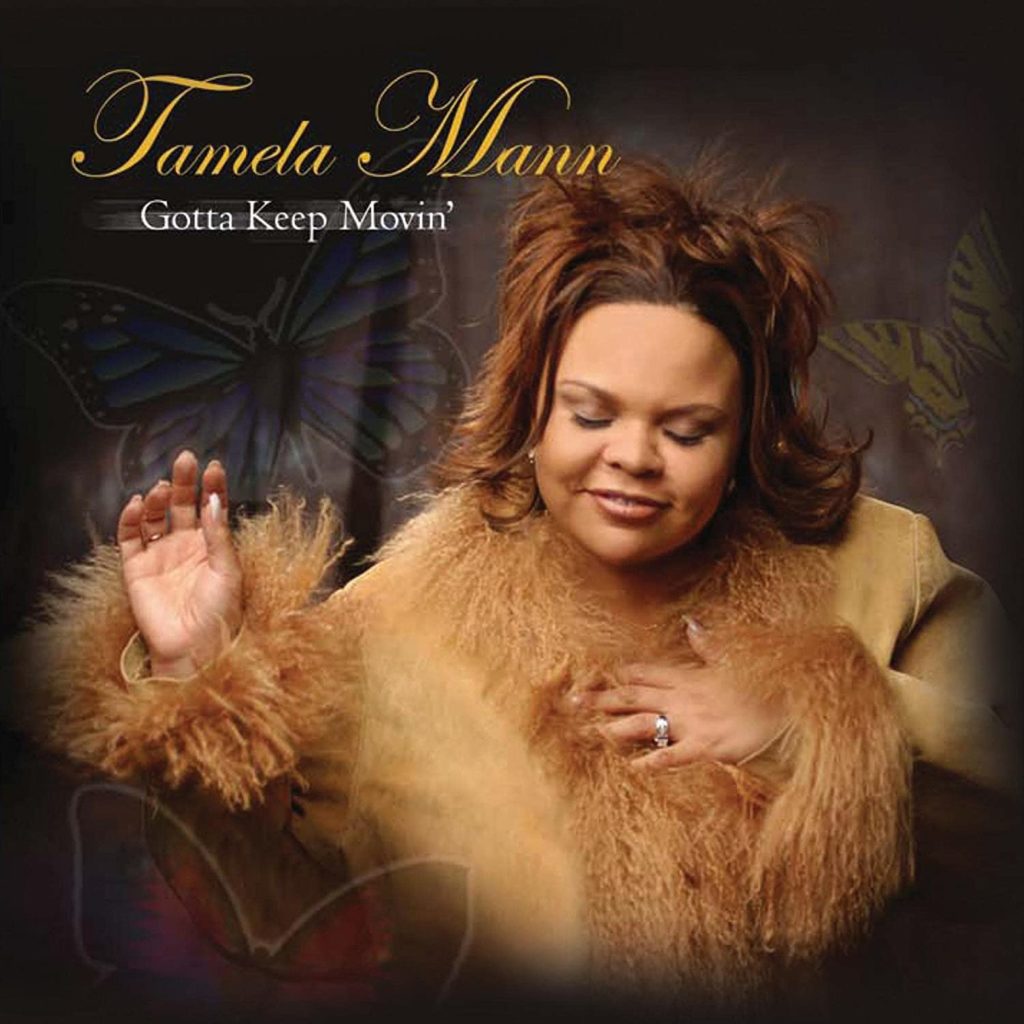 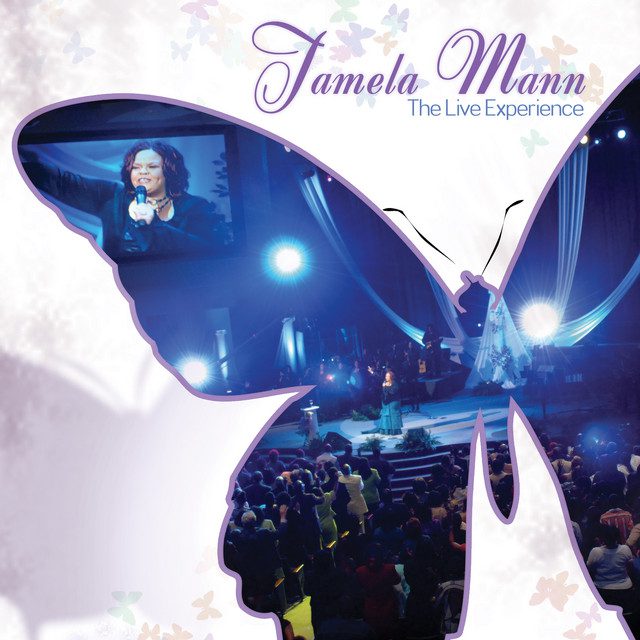 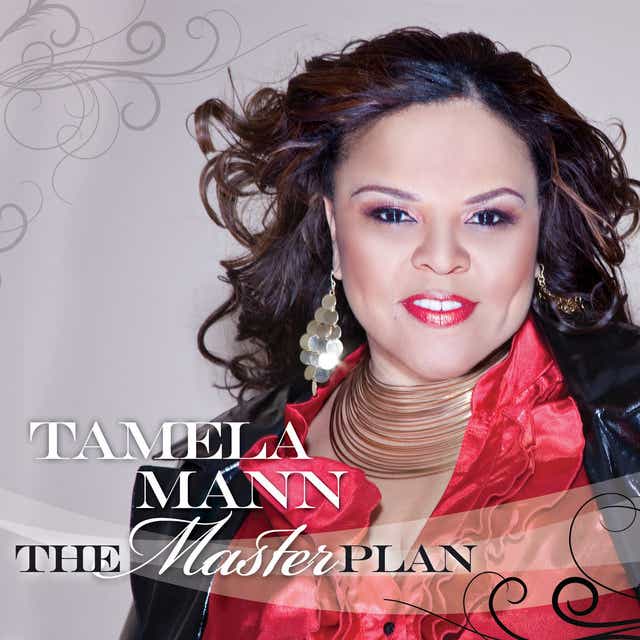 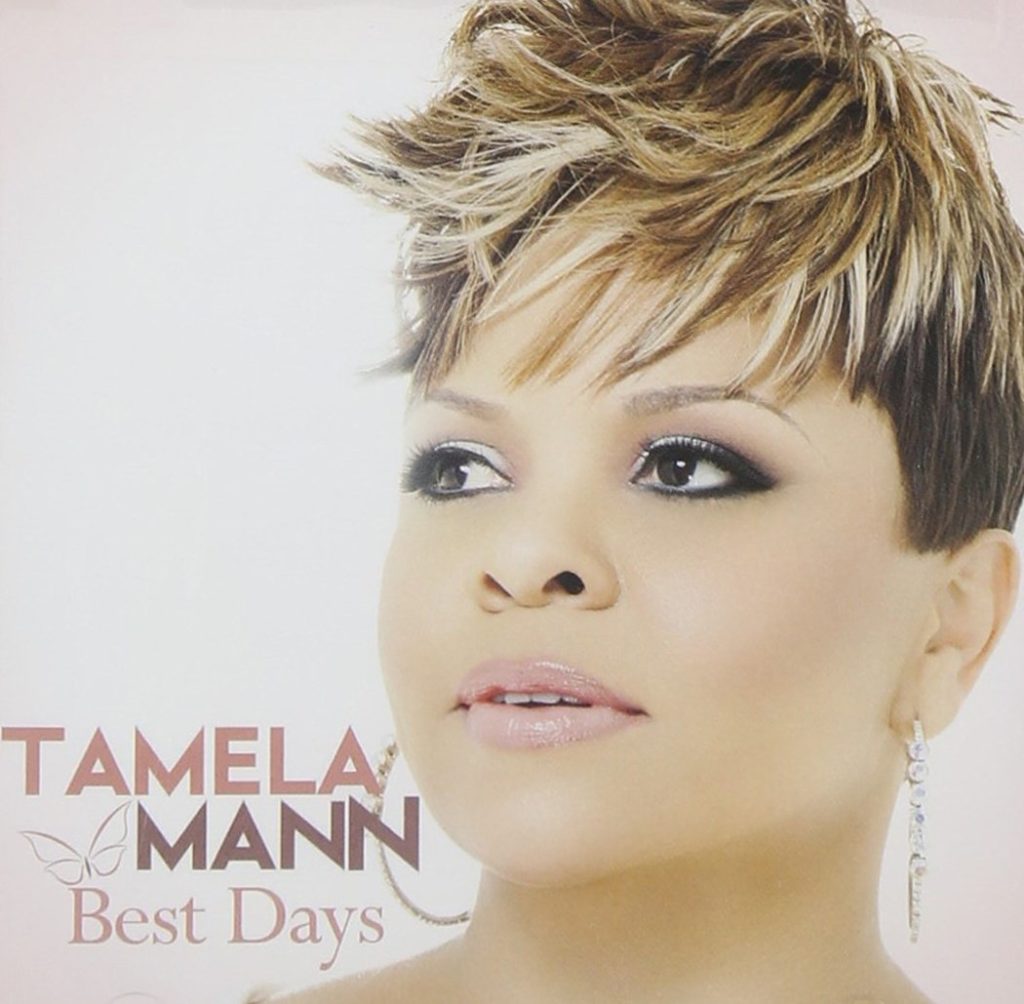 Tamela Mann has had an acting career for over 20 years. She was discovered in 1999 by Tyler Perry and first began acting in his plays. Everyone knows “Ms.Cora”, which is why I say that Tamela Mann is famously known for her acting in Tyler Perry movies and plays. Some of her works include: Madea’s Class Reunion, Tyler Perry’s Meet The Browns, Tyler Perry’s Madea’s Big Happy Family, Tyler Perry’s Assisted Living, Sparkle , A Madea Homecoming. Although she was an actress, Tamela Mann could always be heard singing in the early Tyler Perry plays. The fact that she had an amazing voice was undeniable.

How Does Tamela Do Both While Staying True to Her Faith?

So how does Tamela Mann balance both worlds and stay true to her faith? Tamela Mann is all about positive thinking and relies on scripture and prayer to keep her going. According to movieguide.org, “Mann said her favorite Bible verses are Matthew 19:26 and Mark 9:23, which she often remembers together.” Tamela’s husband also keeps her accountable, and lets her know when she is wrong in order to better herself. She also keeps prayer as a part of her daily routine. She tries to fill up any alone time that she has with prayer. In an interview with the Gospel Music Association, Tamela said, “ My faith is my foundation. My faith is my every day. Everything has taken part because of my faith. I’m trying to represent Him to the best of my ability at all times. I’m not saying that I’m perfect, I mess up, but the first thing [I always try to do] is to please God and make Him, my Heavenly Father, proud of what I’m doing. “ According to her interviews, Tamela keeps God at the head of her life. She gives him all of the credit for her success. 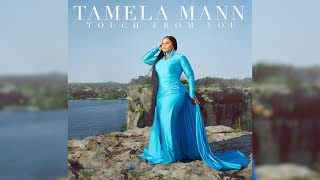 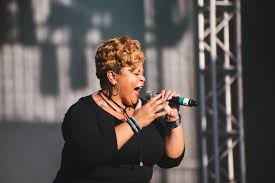 Tamela Mann has successfully made a name for herself in both the acting and Gospel music world. Accrediting all of her success to God, Tamela remains strong in her faith, regardless of what she does.