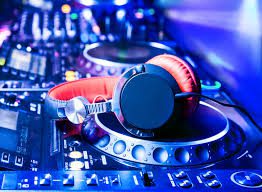 Origin Techno gave a new touch to the music industry. Techno music was birthed in the mid to late 80s. The genre was first emerged in Detroit Michigan. At the time, things were evolving and computers and robots were taking over. The culture became more industrial, so the music industry had to adapt to it. […] 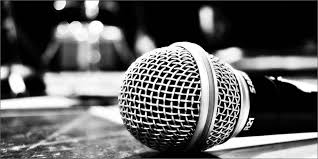 There has been conversation regarding hip hop and its effects on the African American population. Hip Hop was born in the inner cities of New York. Hip Hop started off as just beats and breaks before MC’s decided to start rhyming over them. Hip Hop served as a vehicle for social commentary. It was the […]