Winifred Atwell: The Queen of Keyboard 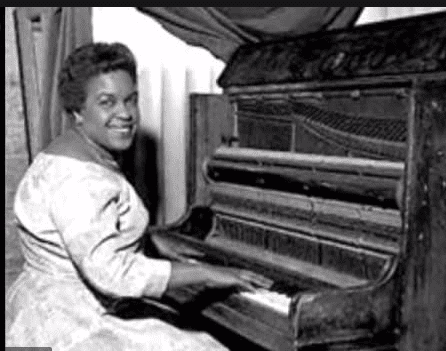 Winifred Atwell Her Start: Where it All Began Una Winifred Atwell was a Trinidadian woman who gained popularity for her skilled piano playing. She was born on February 27th of the year 1914. She played piano since she was a young girl. Her musical talents took everyone by surprise after she wrote “Piarco Boogie” which […]