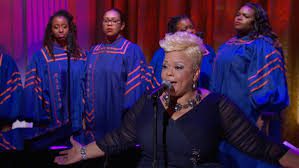 Tamela Mann The New Sound to Gospel Music Before Her Music: Tamela Jean Johnson was born on June 9, 1966 in Texas. By the age of 12 she was signing in the church choir and was also selected to sing many solos. Soon she would flourish not only in church but also high school and […]

Tamela Mann: From Gospel to the Big Screen 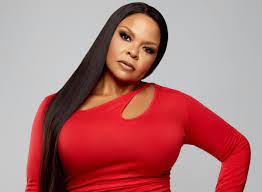