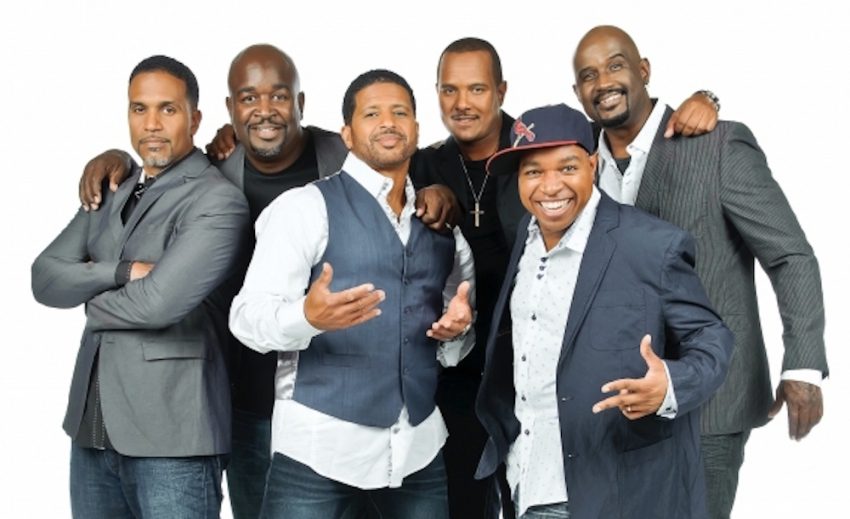 Take Six – The Grammy Winning Jubilee Sextet Where did Jubilee singing come from ? Jubilee singing originated from Fisk University where students formed a vocal group that would sing negro spirituals and practice a style of music called “Flatfooted” singing. The name Jubilee came from the “Jewish year of Jubilee” mentioned in the book […]