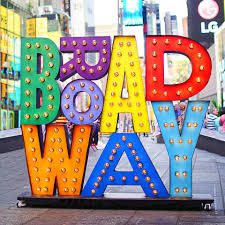 Black on Broadway Black theatre has become a staple in performance style, music and acting over the years, making it the primary influence of many musical theatre performances today.  History of Black Musical Theatre Black theatre has roots in minstrel shows which were often put on by white performers to imitate black stereotypes for comedic […] Negro Spirituals Origin Negro spirituals originated  when Africans were pillaged from their home and sent to America to be enslaved. While in America, slave owners often forced them to convert to Christianity, ultimately making them more submissive. Under their harsh working conditions, they made songs that could describe their experiences or even praised their newfound […]