The Kings of Funk and Soul

The Kings of Funk James Brown Early Life James Joseph Brown, known as James Brown or The Godfather of Soul, was born in Barnwell, South Carolina, on May 3, 1933. His parents were Susie and Joseph Gardner Brown. Initially, his name was supposed to be Joseph James Brown, but it was switched on his birth […] 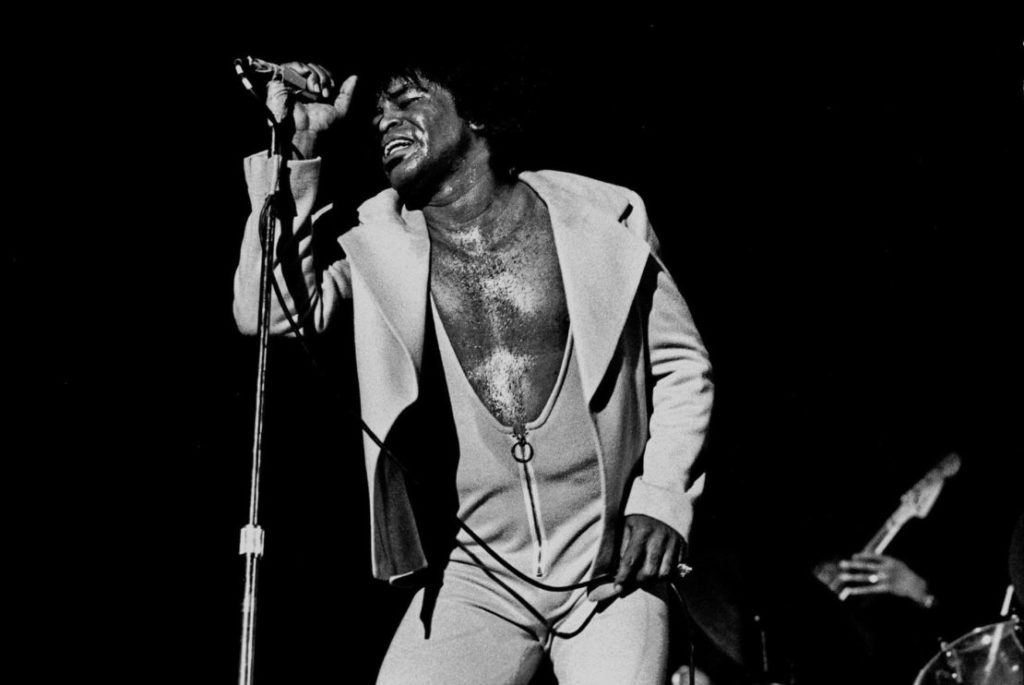 Evolution of Funk What was Funk Music ? Funk music has a groovy urban dance style sound that was most popular in the ’70s and ’80s. However, it was first created around the early ’60s and was developed from jazz. It was meant to be more modern jazz mixed with soul music, something you would […]