The Season of SZA 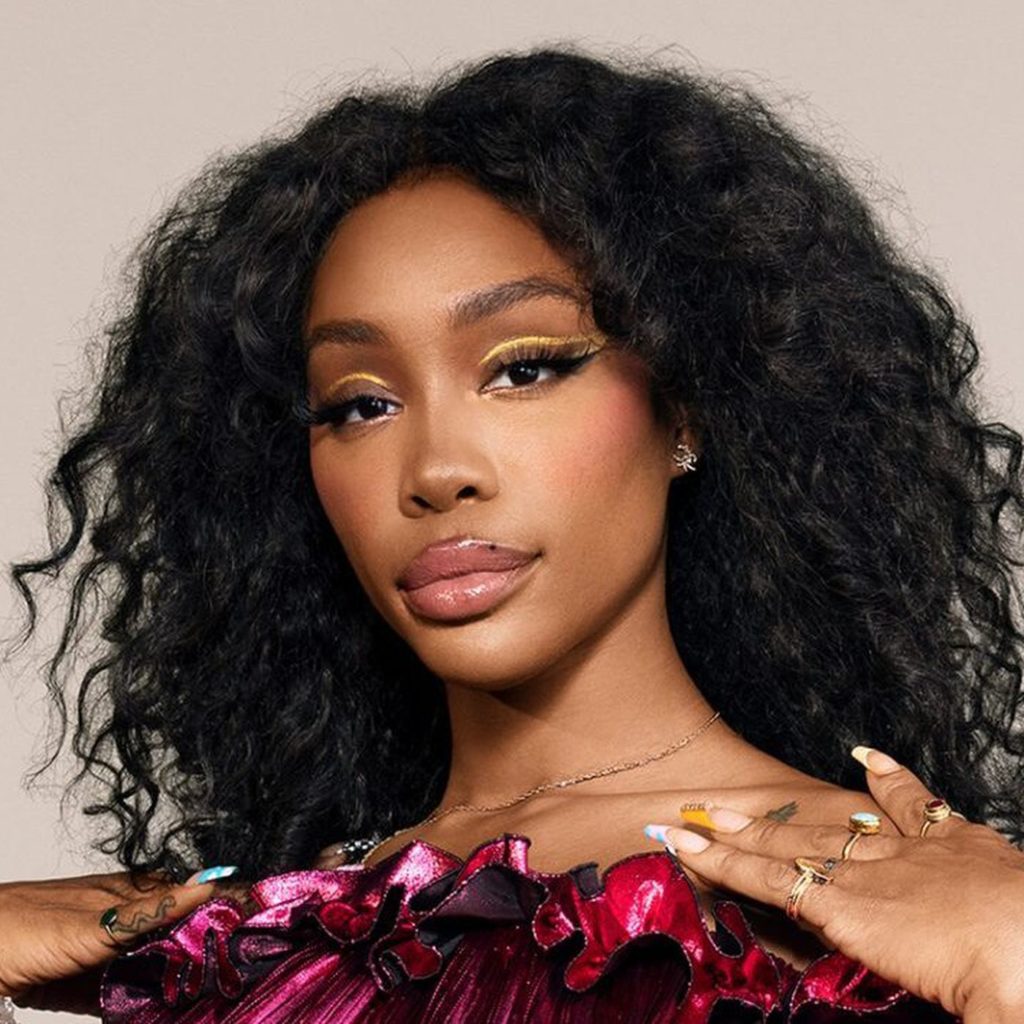 R&B and the Evolution of the Vocal Harmony Group 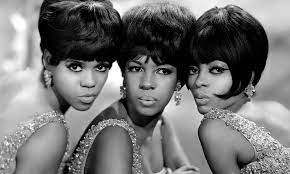 R&B and the Evolution of the Vocal Harmony Group What is R&B? Rhythm and blues, or R&B music, is a form of Black dance music that evolved during World War II and the two decades that followed. The genre includes elements of the blues, big band swing, gospel, and pop genres. R&B music has developed […] 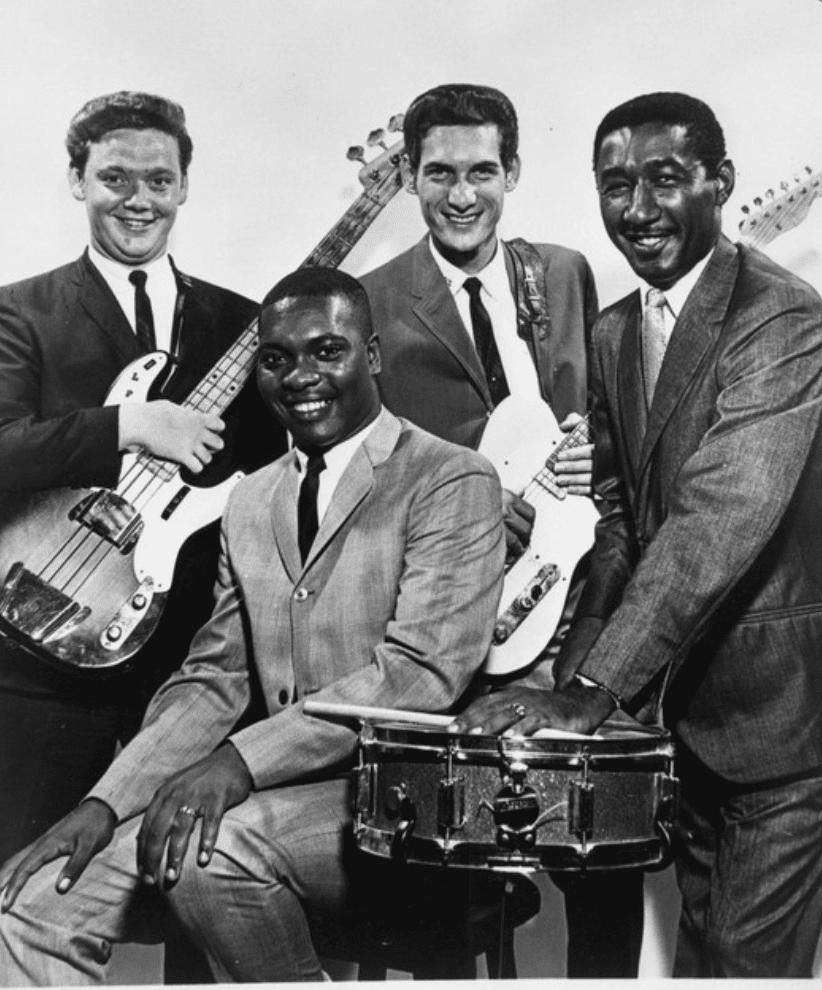 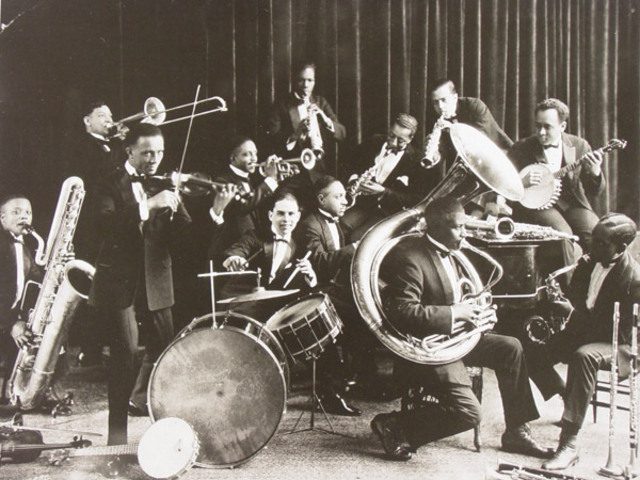 The good ole rhythm and blues Introduction Rhythm and Blues began to evolve during World War II. It incorporated black musical traditions such as the boogie woogie, swing, jazz combos, etc.  Initially R&B was known as ‘race music’, but was later changed because the term was deemed as offensive. This musical genre can be divided […] 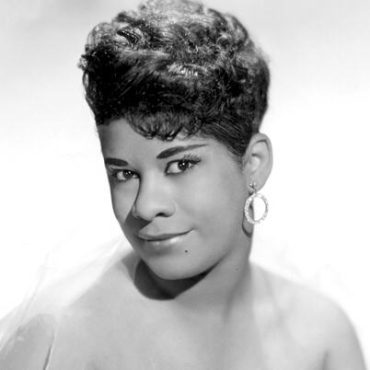 Miss Rhythm! Background Ruth Brown was a famed Blues singer and songwriter with an incomparable career that played an instrumental role in shaping the Blues genre. She was rightfully crowned the “Queen of R&B” and “Miss Rhythm” due to her role in establishing Atlantic Records as an industry giant. Born Ruth Alston Weston in Portsmouth, […] 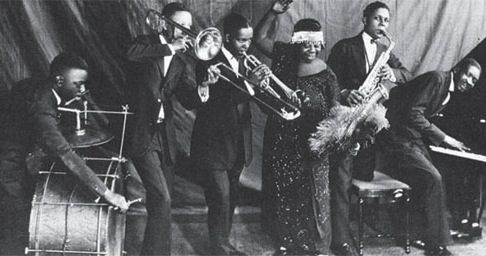 Blues with some Rhythm! 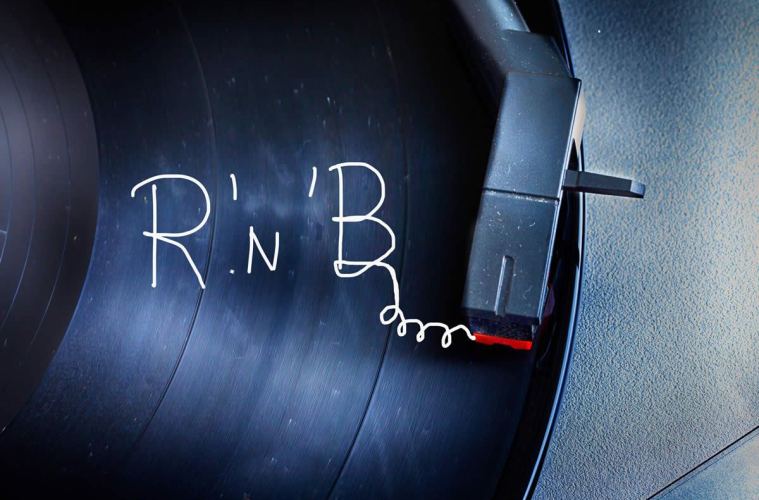 Can’t Escape the Rhythm & the Blues R&B is an abbreviation for Rhythm & Blues. It is blues-influenced genre name was originally created for use as a musical marketing term by Billboard magazine. Billboard magazine reporter,  and now influential music producer, Jerry Wexler, created the term to categorize upbeat popular black music that combined Blues and Jazz. […] 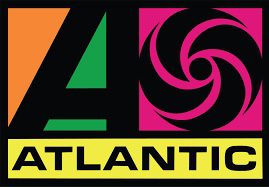 Rhythm and blues evolved during World War II and is a form of Black dance music.  Its development is associated with economic, demographic, and social changes that occurred in American society during the 1940s and 1960s.  Primarily recorded by small, regional independent record labels, the term “rhythm and blues” was first used as a marketing […]